Students call on Mt. St. Mary's University professor to resign after he wrote about attending protest that led to uprising at Capitol

Many students on the campus of Mt. St. Mary's University are questioning the actions of Professor Joshua Hochschild after his account of the Capitol events 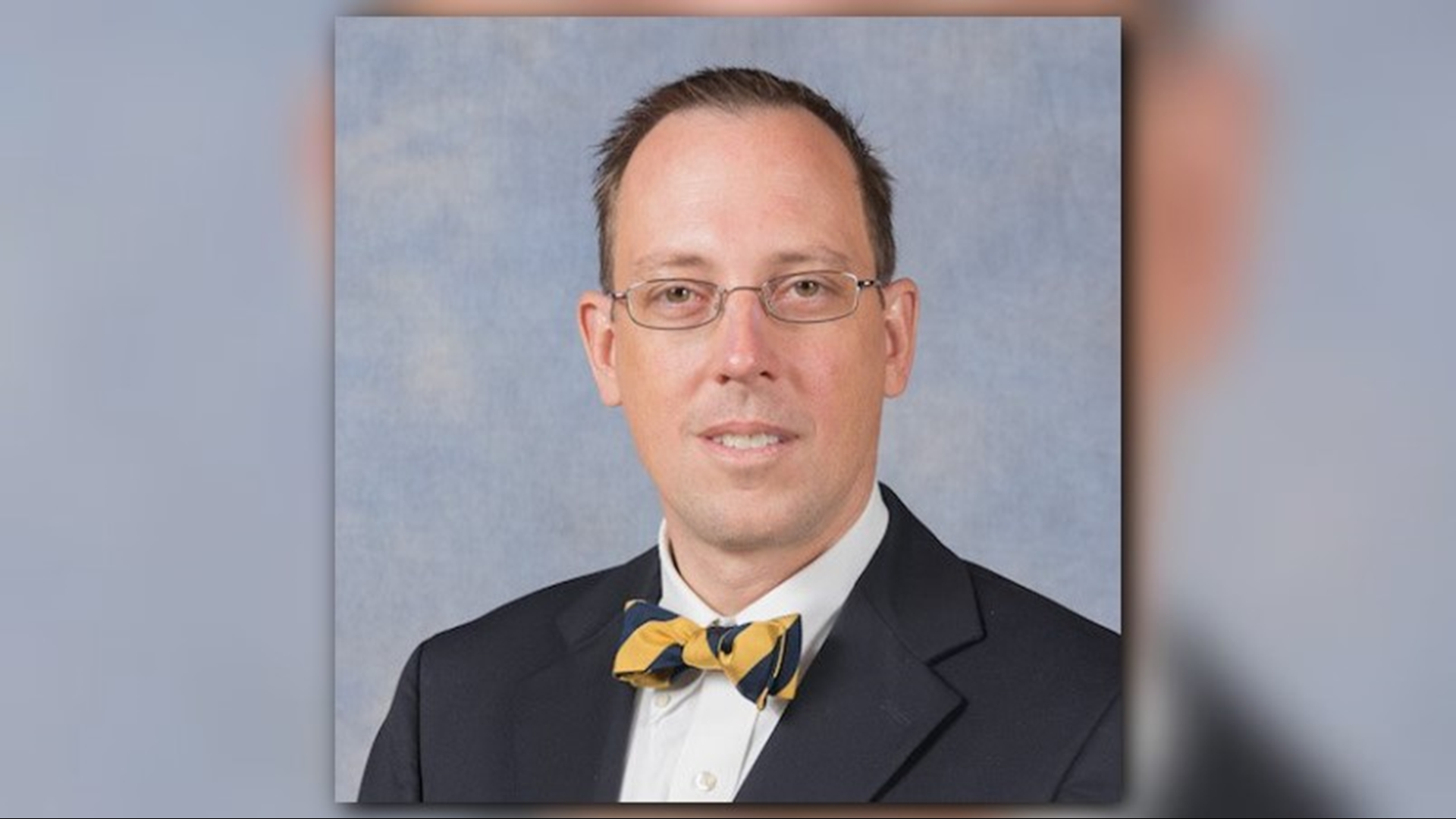 WASHINGTON — CLARIFICATION: This story has been updated to reflect that the professor participated in the protest that led to the uprising at the Capitol.

A philosophy professor at a Catholic university in Maryland is under fire after detailing his participation in protests, which led to uprising at the Capitol.

Now many of its students are questioning the actions of Professor Joshua Hochschild.

Hochschild published an article in the conservative review “American Mind” called Once Upon A Presidency. He repeated baseless claims about "The Steal," questioning President Biden's victory in the election. His article described the Trump rally before the Capitol insurrection.

"Maybe you were there," he wrote. "Maybe you heard the speeches, were caught up in the peaceful, patriotic mood of the day, and then walked with most of the crowd from the rally at the Ellipse to the gathering at the Capitol, to petition Congress to take the possibility of fraud seriously."

He said of the events on Jan. 6: “It was a protest, and some people apparently took it too far.”

"I was not surprised he posted the article, senior Brea Purdie said. "But I was surprised at the way Mt. St. Mary's is handling the situation."

Purdie has launched a petition drive calling for the philosophy professor's resignation. As of Thursday night, more than 1,000 people had already signed it.

"I will face repercussions for this,"  Purdie said in an Instagram Live. "I'm willing to take repercussions at the expense of making this place better for all students of color and all other marginalized students."

On Friday, Mt. St. Mary’s president wrote to students to say that Professor Hochschild’s article was not consistent with the university’s values. The Dean apologized for sharing it on social media, saying that mistakenly gave the impression that he supported the professor’s views and may have hurt students of color.

More than 1,400 people have now signed a petition on Change dot org calling for the professor to resign.

Hochschild was traveling and said he was unable to talk to WUSA9 until he returned.

"I'm off Twitter for a while.... pray for peace and understanding," the professor posted on social media.

Mt. St. Mary's provost issued a statement on Twitter about academic freedom and mutual respect. He said the school is releasing a Diversity, Equity, and Inclusion Plan.

A statement from Provost Boyd Creasman, Ph.D., regarding reaction to a recent article published by Professor Joshua Hochschild, Ph.D. pic.twitter.com/XTfEIiw03J

She said this is a pattern, from the professor, and the university.

Hochschild wrote his story about the Capitol insurrection entirely in the second person, but said on Twitter it's semi-autobiographical.

For new followers, brought here by a semi-autobiographical story: welcome!

Fair warning: this isn’t a Trump/MAGA account. I’m interested in politics in the classical sense. Current events, when mentioned, are generally treated as flickering images on the cave wall.