Scott Fairlamb, of New Jersey, was charged in federal court with assaulting an officer 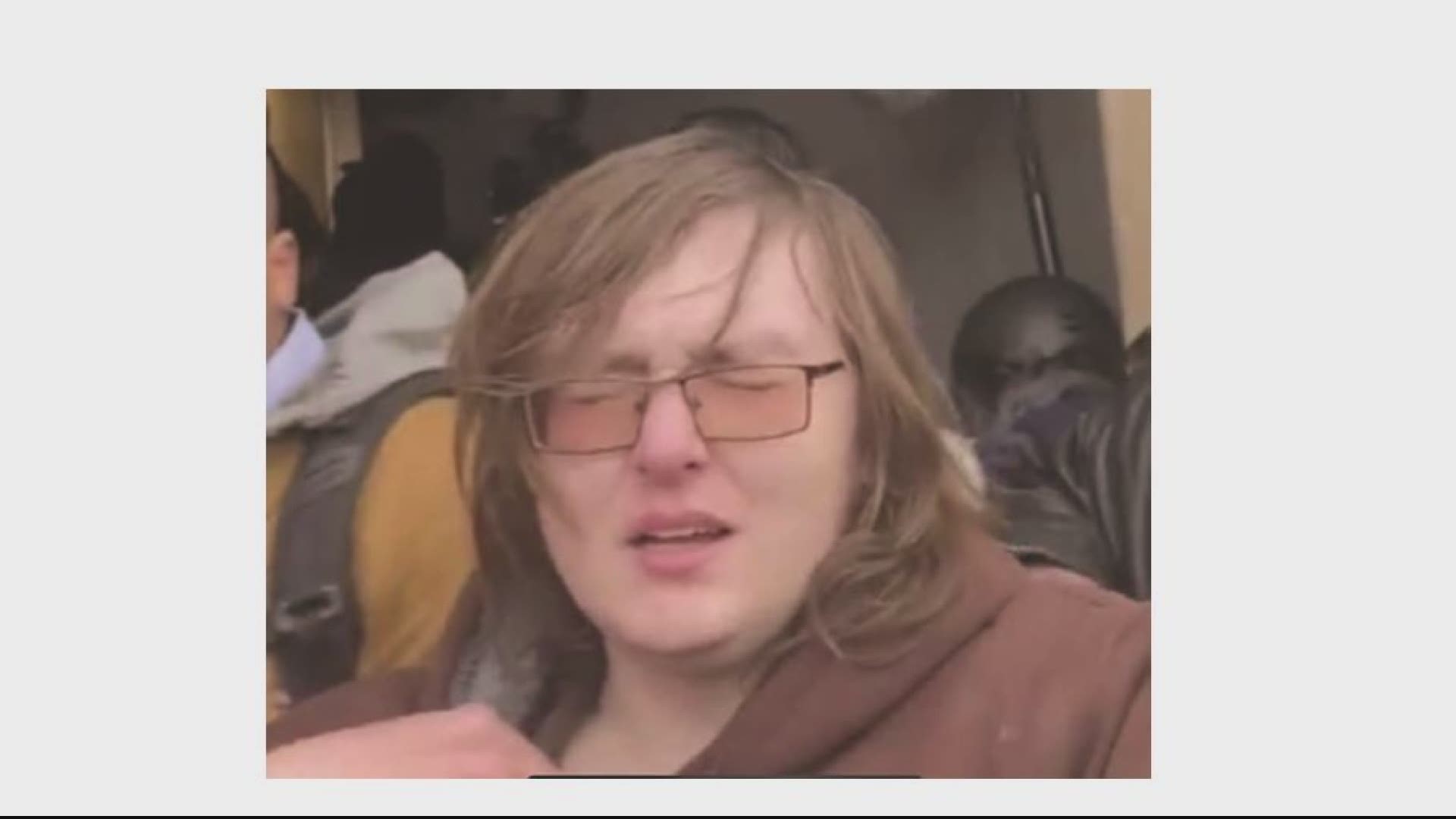 WASHINGTON — A New Jersey man was charged in federal court with assaulting an officer during the riot at the U.S. Capitol on January 6.

According to the probable cause affidavit, Scott Fairlamb was identified by at least four people through videos posted on his social media accounts and national news coverage of the insurrection.

Fairlamb is seen on video as well as he Metropolitan Police officer's body-worn camera footage, according to court documents.

In one video sent to the FBI, Fairlamb is seen carrying a collapsible baton. In the video, posted to Facebook and then later deleted, according to court documents, Fairlamb says, "What do patriots do? We [expletive] disarm them and then we storm the [expletive] Capitol!"

FBI investigators used the submitted videos and DMV records to identify Fairlamb. He was charged in federal court on Friday with one count of assault on a federal officer, and several other charges.

Fairlamb made his initial appearance in the District of New Jersey Friday afternoon; he was ordered released, but the order was stayed pending appeal by the government.

Do you recognize any of these people? Let the @FBI know! @wusa9 #CapitolRiots https://t.co/Xs2S6KxkM3

Six people died, including a woman who was shot and two Capitol Police officers, and dozens were injured when pro-Trump rioters stormed the U.S. Capitol on Wednesday, Jan. 6.

More than a 80 people have been charged with federal crimes, but the FBI is still working to identify many other rioters. Anyone with tips can call 1-800-CALL-FBI (800-225-5324) or submit images or videos at fbi.gov/USCapitol.

RELATED: NYC dating coach who posted photos storming the Capitol with a firearm arrested by the FBI