Cirilo Manego III considers the Capitol Hill area to be a part of his neighborhood and decided to go to the Capitol Wednesday to figure out what was going on. 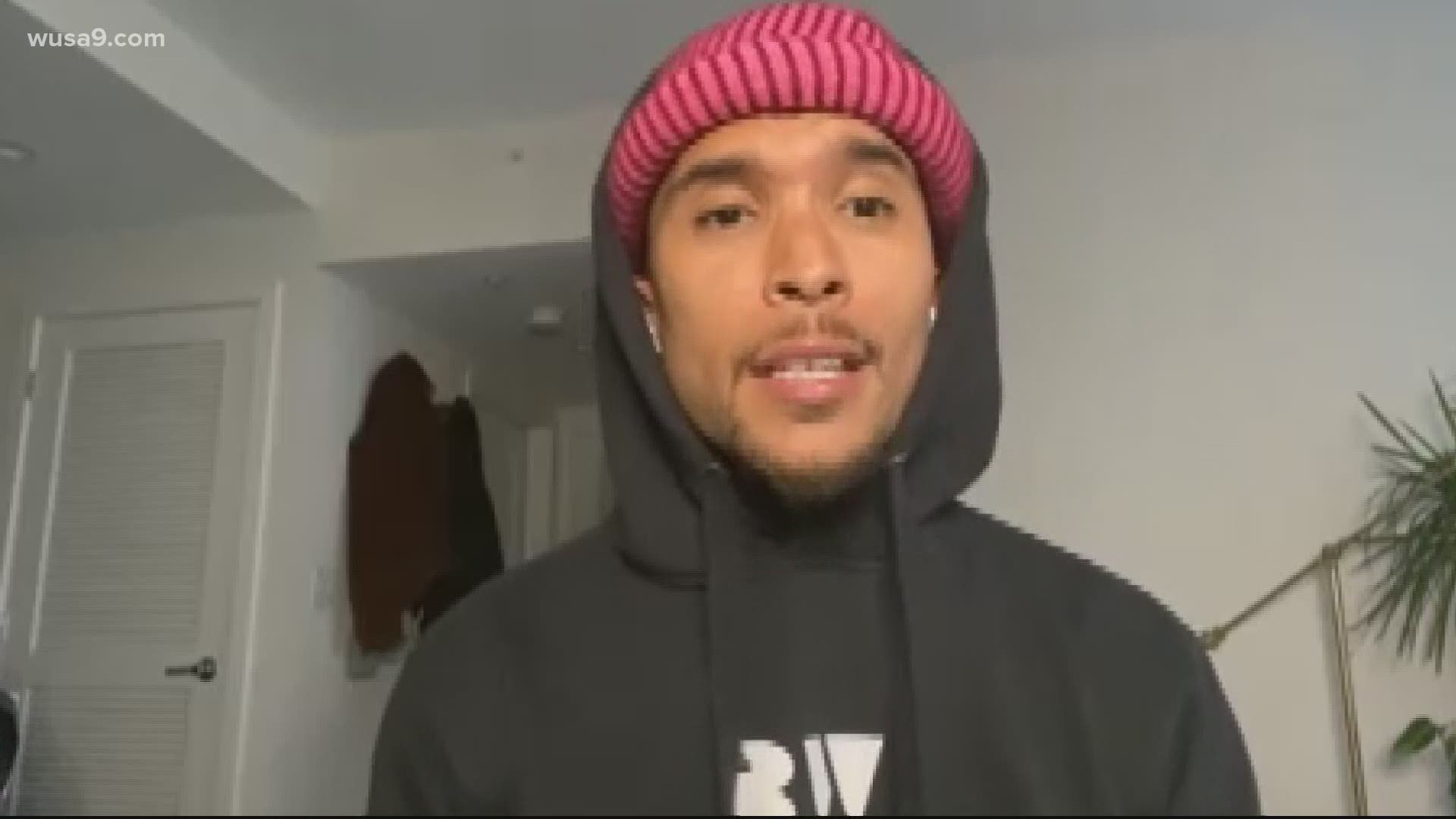 WASHINGTON — A D.C. man who was outside of the U.S. Capitol when a pro-Trump mob rioted on Jan. 6. described what he saw and how he felt in a video that has garnered more than 500,000 views on social media.

Cirilo Manego III considers the Capitol Hill area to be a part of his neighborhood and decided to go to the Capitol to figure out what was going on in his own backyard.

“We’re LIVE right now in loser’s lane,” he said in the video.

Manego kept it real describing what he was seeing at the Capitol.

“These *expletive* out here got over 500 to 1,000 to 2,000 people out here to storm the *expletive* steps, pushing against security guards, the U.S. Capitol Police. They would have been shot on arrival if they were black folks,” he said.

Manego is a community organizer and runs a brand/website called Black with No Chaser.

“We really built this platform for marginalized folks, for black people,” Manego told WUSA9. “We center joy as a form of resistance in everything that we do.”

Manego, however, said what he witnessed last week was anything but joyous.

“What was on display was people who went out there with malicious intent to be insurgents – the new word that’s come up ‘insurrection’ if you will to the U.S. Capitol. That’s exactly what happened that day. They held court on the Capitol steps – things that most laypeople would never do,” he described.

RELATED: 'The cavalry should have been coming' | Security at U.S. Capitol questioned after insurrection by pro-Trump mob

Conversations have begun on social media platforms around some people feeling that race and privilege played a factor in how the mob was treated by law enforcement.

Manego described his own experience of being on Capitol Hill while attempting to take a picture on the stairs of the Capitol with a few friends.

The men were dressed in suits and quickly approached by officers and made to leave the stairs, he said.

Manego maintained that Black-led protests would have never gotten to the level of breaking in and damaging the Capitol.

“That’s not the thought process of Black organizers. As a Black organizer myself, we always come with good intentions. We always make sure we dot our i's and cover our t’s. For anybody that’s been doing this work, you know good and well that would have never been the case,” he said.

Manego believes the response from Capitol Police is nuanced but is still critical of how officers handled the riot.

He is calling for the right people to be held accountable and for proper planning protocols to be followed so something like this never happens again. 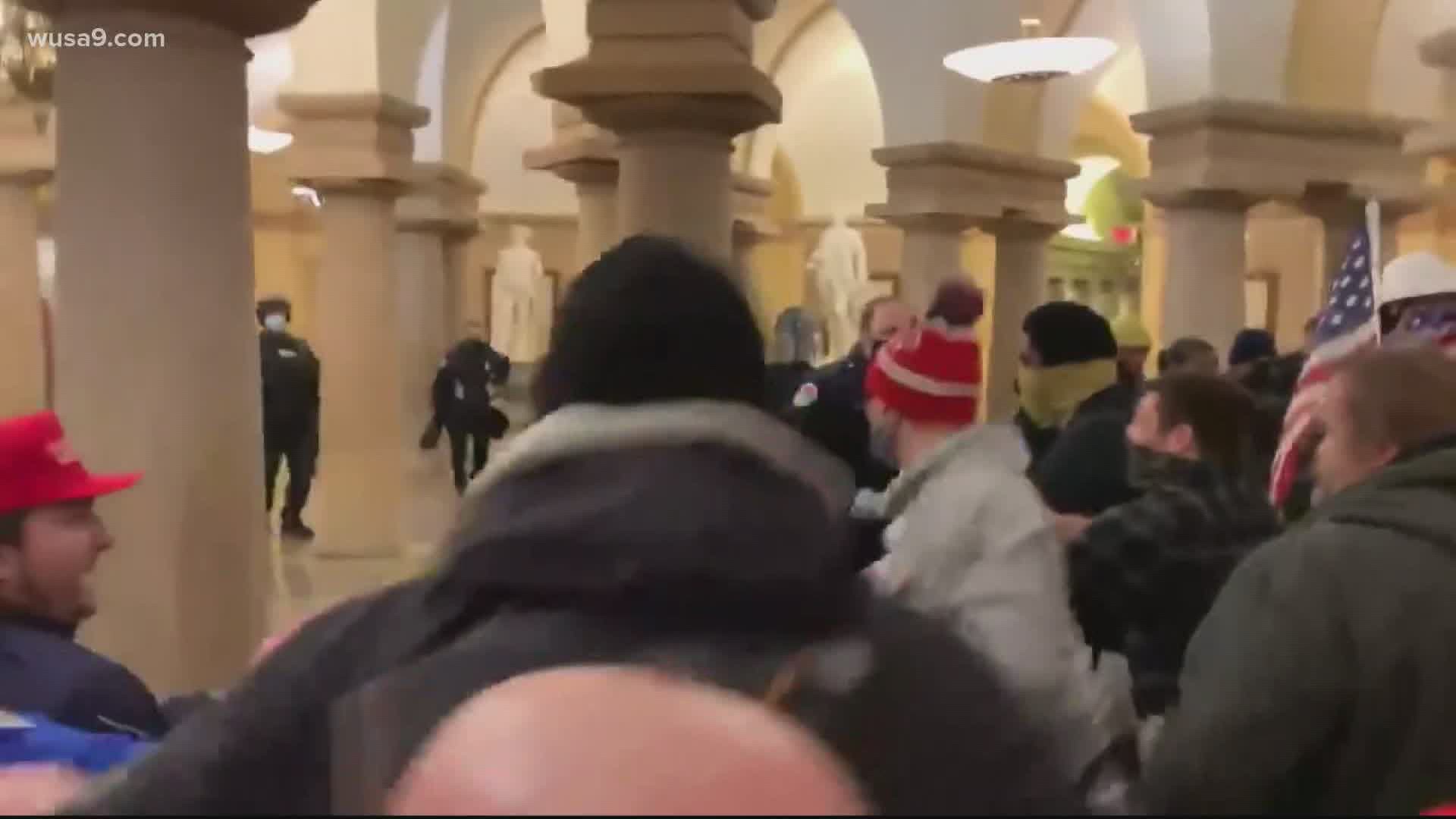