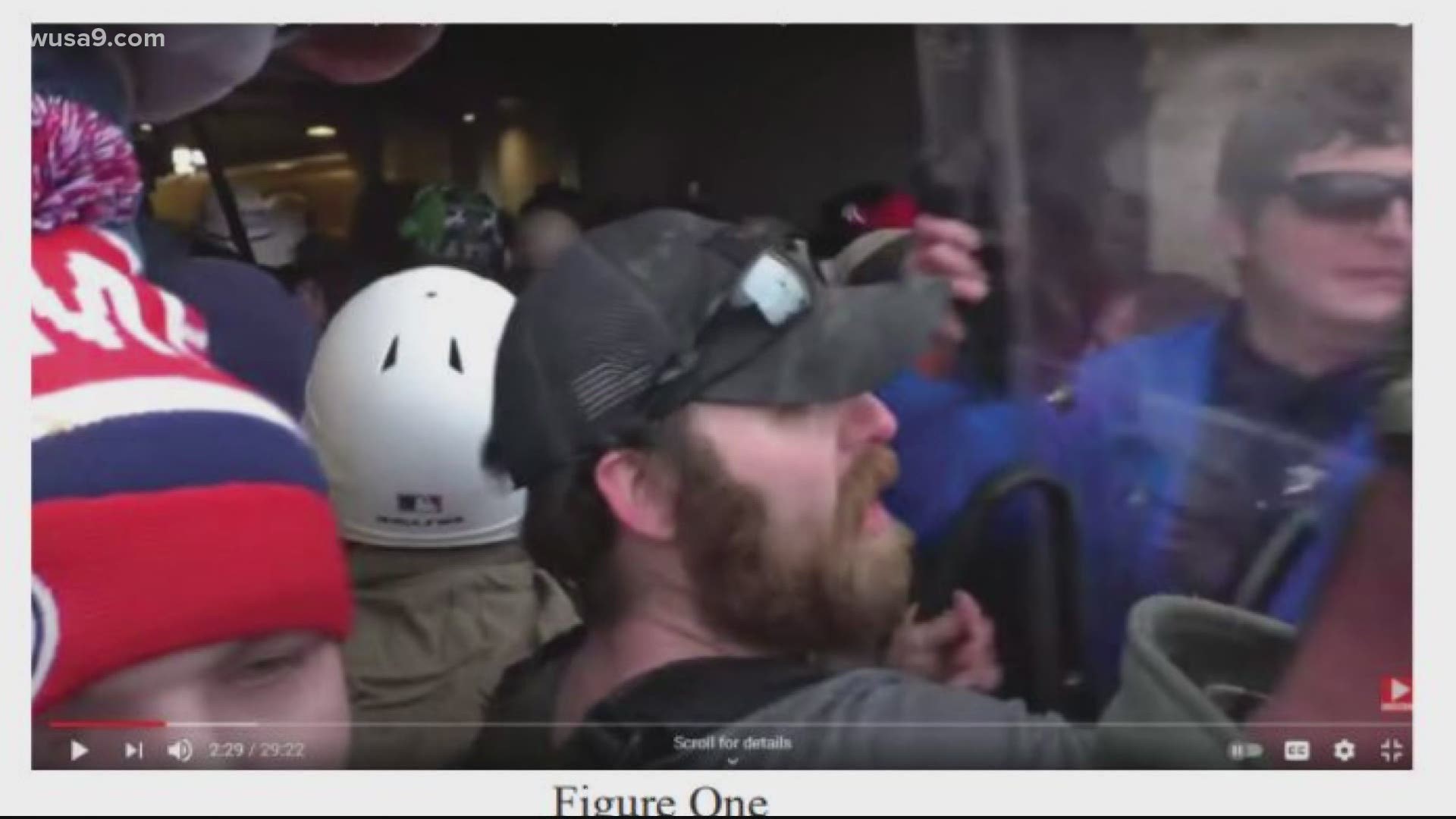 WASHINGTON — When Gallaudet University student Vitali Gossjankowski was first questioned by investigators, he said he went to the U.S. Capitol on Jan. 6 out of curiosity. But in charging documents, prosecutors said Gossjankowski can be seen in photos and on video, with a taser in hand as part of the angry mob trying to overtake police officers at the entrance of the Capitol.

According to court records, federal investigators allege Gossjankowski used a taser on a U.S. Capitol Police Officer. On Wednesday, the Gallaudet student pled not guilty to five felony counts and a misdemeanor, including assault on a police officer with a dangerous weapon.

Gossjankowski admitted to having the taser, but said he found it on the ground and tossed it in a trash can as he left the mob. He claimed he never went inside the Capitol building.

In a statement, Gallaudet University told WUSA9 it condemns violence, and anyone engaged in it will be subject to disciplinary action up to and including expulsion or termination.WUSA9 circled back with the school Wednesday after his court appearance, but we have not heard back on whether Gossjankowski has been punished.

Two men allegedly associated with the Oath Keepers were also charged Wednesday in connection to the Jan. 6 riots. Prosecutors allege Roberto Minuta and Joshua James were pictured as part of the security detail for Roger Stone, a longtime ally of former President Donald Trump, before storming the Capitol.

Stone was one of the speakers at that Stop the Steal rally that preceded the insurrection. Stone has not been charged in the attack.

Prosecutors have honed in on the Oath Keepers as an organizing force behind the Capitol Breach. So far, about a dozen alleged Oath Keepers are facing criminal charges in the attack on the Capitol.

RELATED: Members of the Oath Keepers and Proud Boys fight to be released from jail pending trial 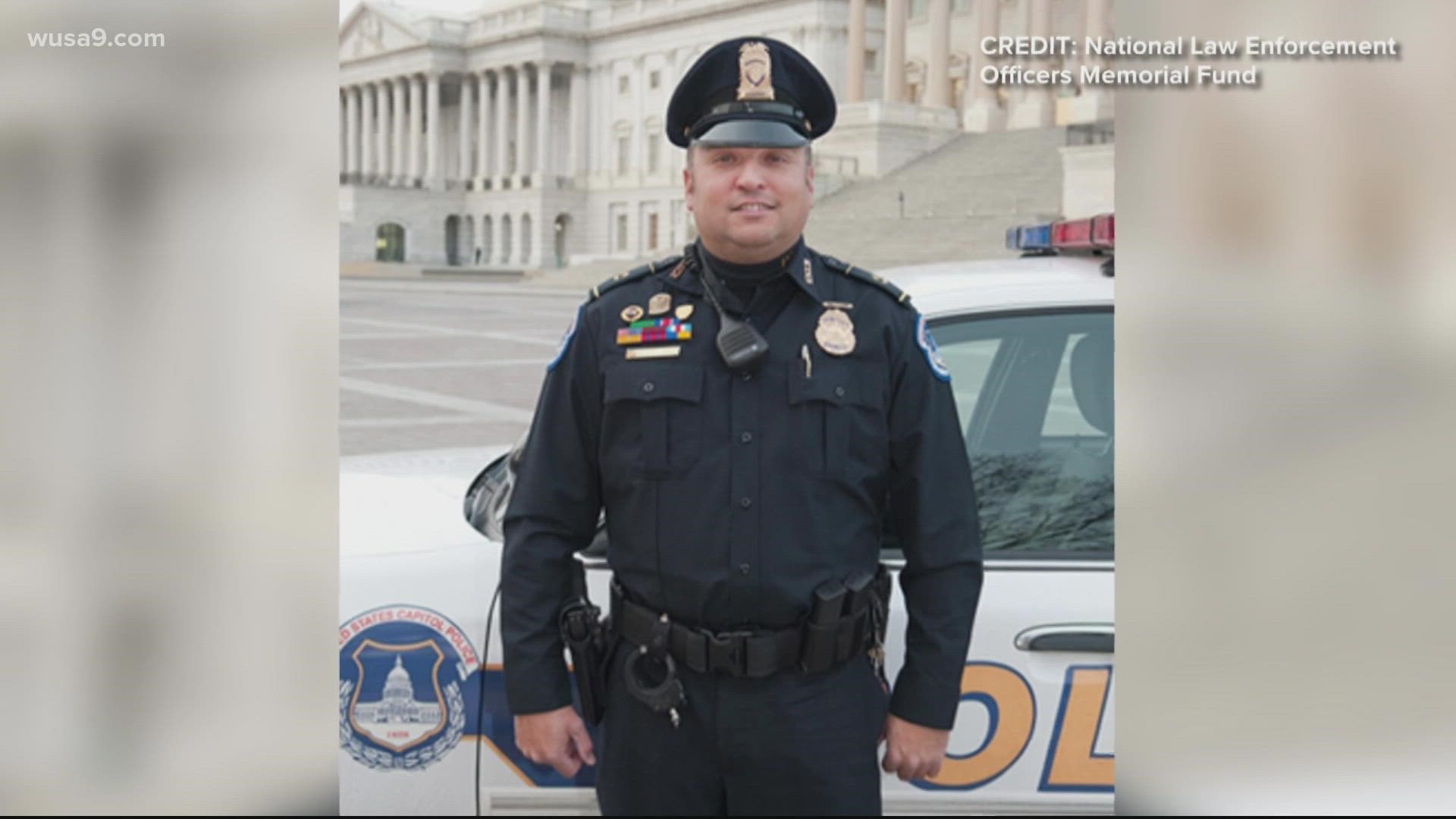