Dozens of coworkers said he was an open white supremacist. That didn't stop this Army reservist from holding a security clearance 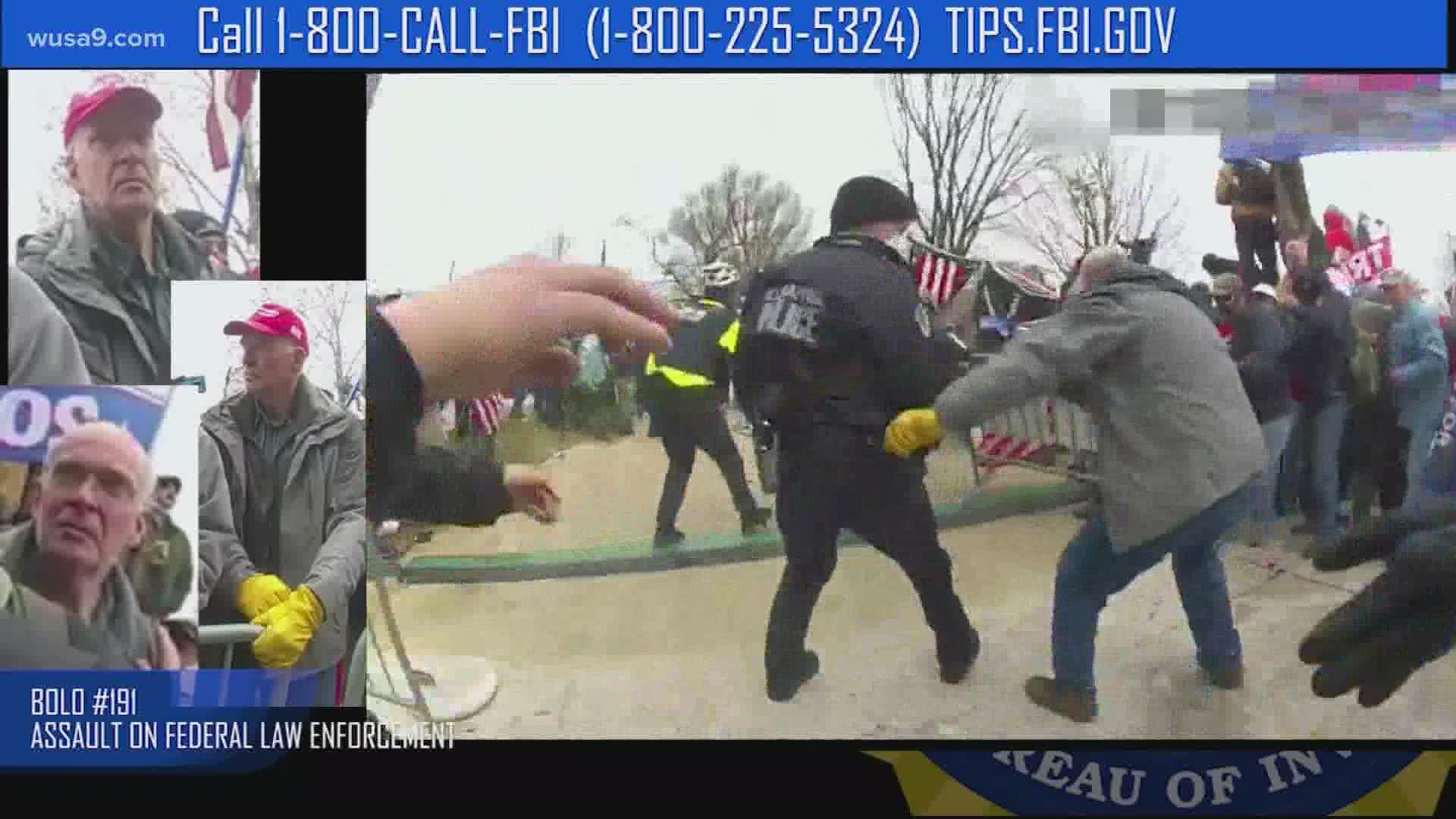 WASHINGTON — U.S. Army reservist Timothy Louis Hale-Cusanelli had his request for bail denied by a federal judge Tuesday over concerns that the former Navy base security officer allegedly told a confidential informant in the days after the Capitol insurrection that he looked forward to participating in a coming “Civil War."

Hale-Cusanelli’s attorney pointed out that government photo evidence shows the Army reservist was wearing a business suit during the insurrection.

“Other people came to the demonstration in combat gear. He came in a suit and tie,” said defense attorney Jonathan Zucker.

Prosecutor James Nelson said investigators fear for the safety of a confidential informant who helped prosecutors paint a clear picture of Hale-Cusanelli’s background.

At least 34 co-workers interviewed by investigators said Hale-Cusanelli made no secret of his extreme anti-Semitic and racist beliefs, according to Nelson.

#CapitolRiot: Per @scottbroom, a federal judge denied Timothy Louis Hale-Cusanelli's request for bail this morning. In a motion opposing his release, the DOJ said Hale-Cusanelli has a history of making extreme racist and anti-Semitic statements and posts. pic.twitter.com/FDtvdwPkTk

Hale-Cusanelli was known to wear a Hitler-style moustache, and his stream of extremist on-line rhetoric included statements like “Hitler should have finished the job,” Nelson said.

In a motion opposing his release, the Justice Department said the majority of Hale-Cusanelli's coworkers who were interviewed identified him as a white supremacist. One Navy Seaman recalled him saying that if he was a Nazi "he would kill all the Jews and eat them for breakfast, lunch and dinner." Another Navy Petty Offier said he remembered Hale-Cusanellis saying "Jews, women and Blacks were on the bottom of the totem pole."

Prior to his arrest, Hale-Cusanelli worked as a contract security guard at Naval Weapons Station Earle in Colts Neck, New Jersey. He carried a “secret” clearance, government evidence shows.

In addition to his statements about wanting to join a coming civil war, Hale-Cusanelli was recently accused of harassing Jewish people, prosecutors claim.

Nelson argued the statements and harassment allegations were evidence that Hale-Cusanelli is prepared to escalate to violence should he be released. 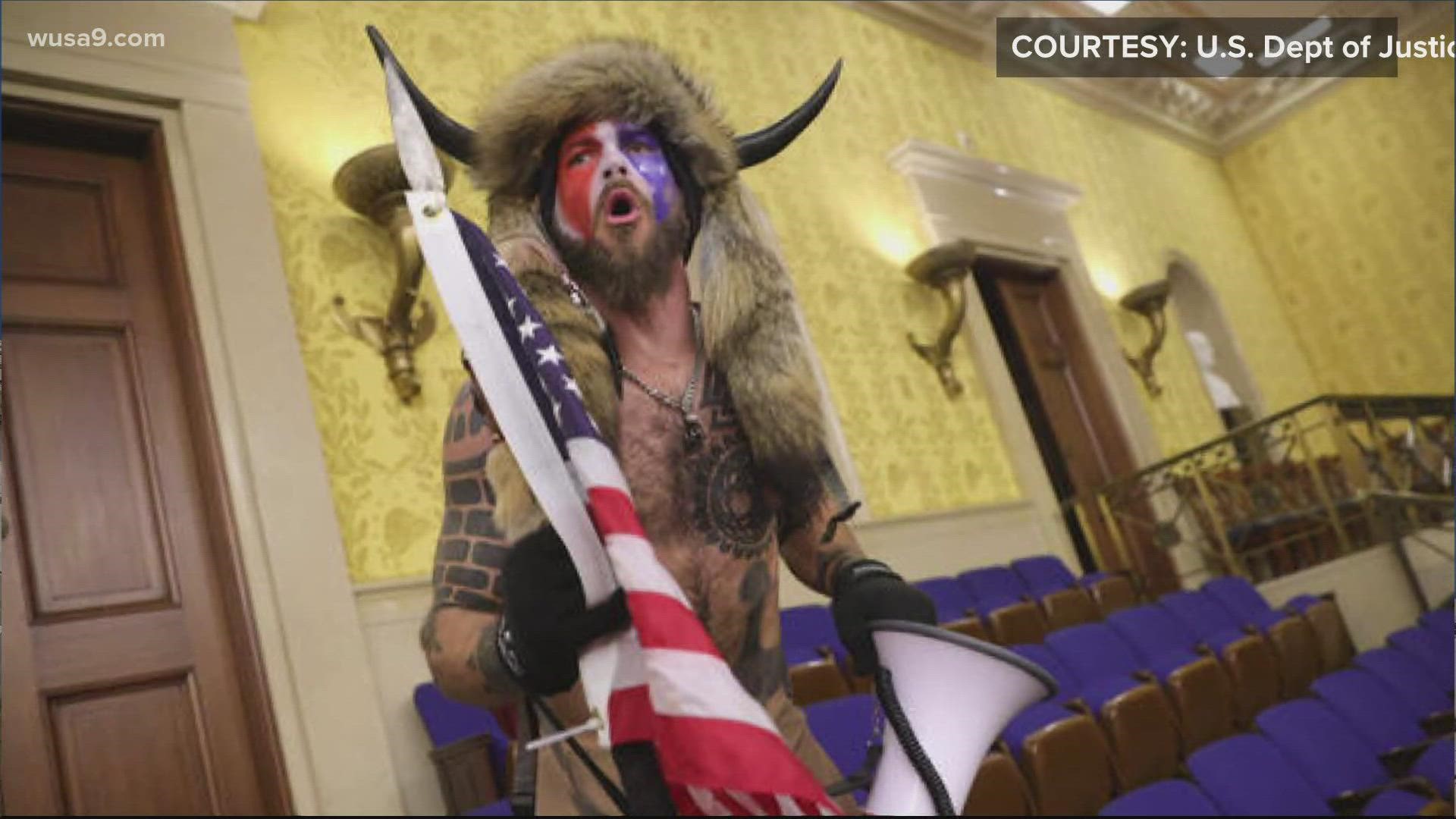