Woman with measles may have exposed 'Avengers: Endgame' audience

The Southern California woman didn't know she had it when she went to the theater on opening night of the movie. 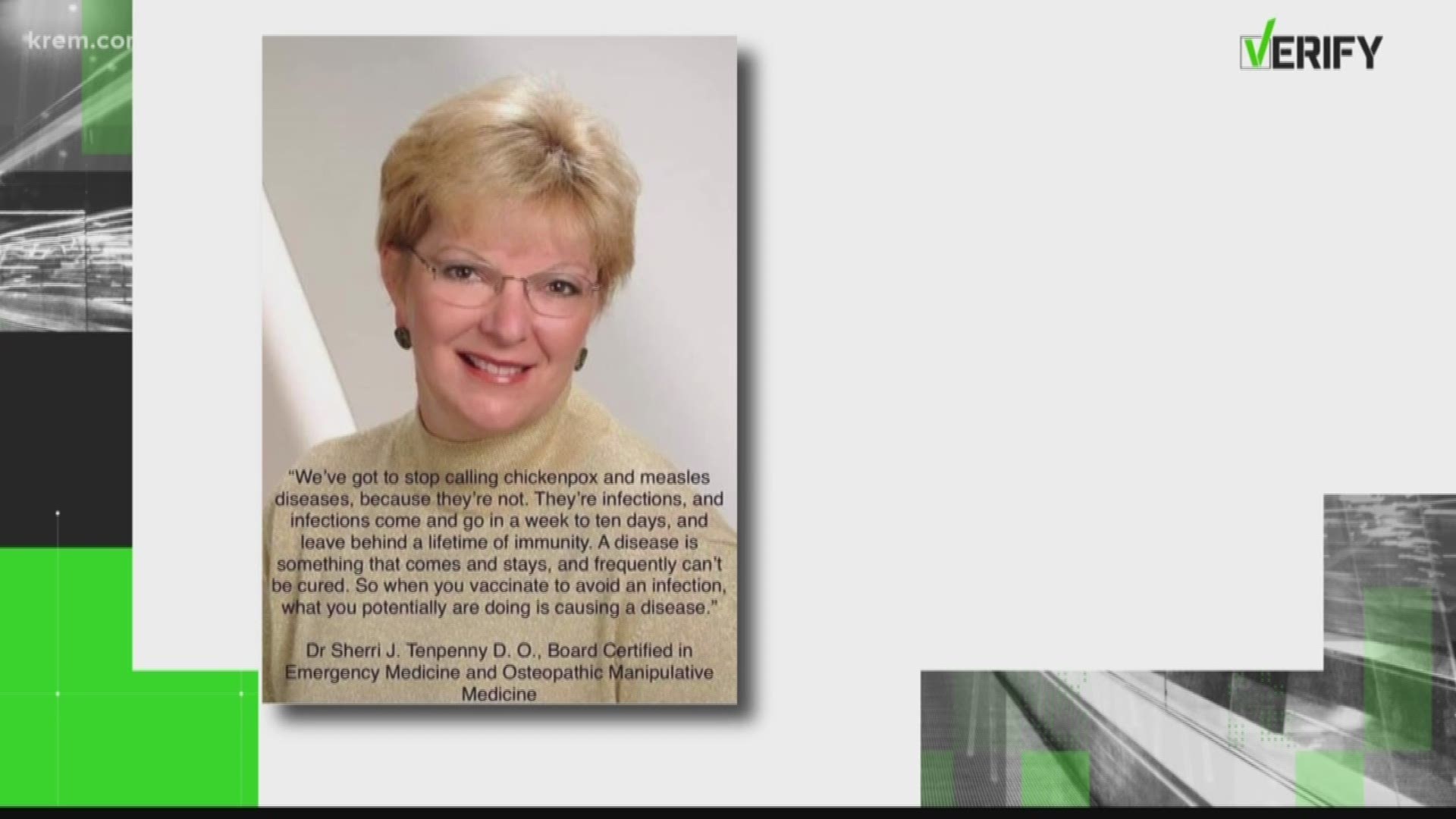 A Southern California woman who did not know she was infected with measles may have exposed an entire theater of people on the opening night of "Avengers: Endgame."

The Orange County, Calif., Health Agency (OCHA) said the Placentia woman, in her 20s, had just returned to the states from a trip overseas in a region where there is widespread measles activity.

The unidentified woman went to an AMC movie theater in Fullerton, Calif., on Thursday night at 11 p.m. and didn't leave until 4 a.m., according to OCHA. That means it's likely she was attending "Endgame," although a OCHA press release did not specify. She also had gone to work for a few days before realizing she was sick.

RELATED: VERIFY: Is Measles an infection, or disease?

OCHA said the woman is considered infectious between April 23 and May 1, which is approximately four days before the rash appears through four days after the rash appears. "Endgame" premiered the night of April 25.

Measles can be spread through coughing and sneezing, according to the Centers for Disease Control and Prevention. The measles virus can also live for up to two hours in the air where the infected person coughed or sneezed.