With Pat Sajak out, his daughter fills in on 'Wheel of Fortune'

With Vanna White tackling 'Wheel of Fortune' hosting duties again this week, the show found a very special guest letter-turner to help out. 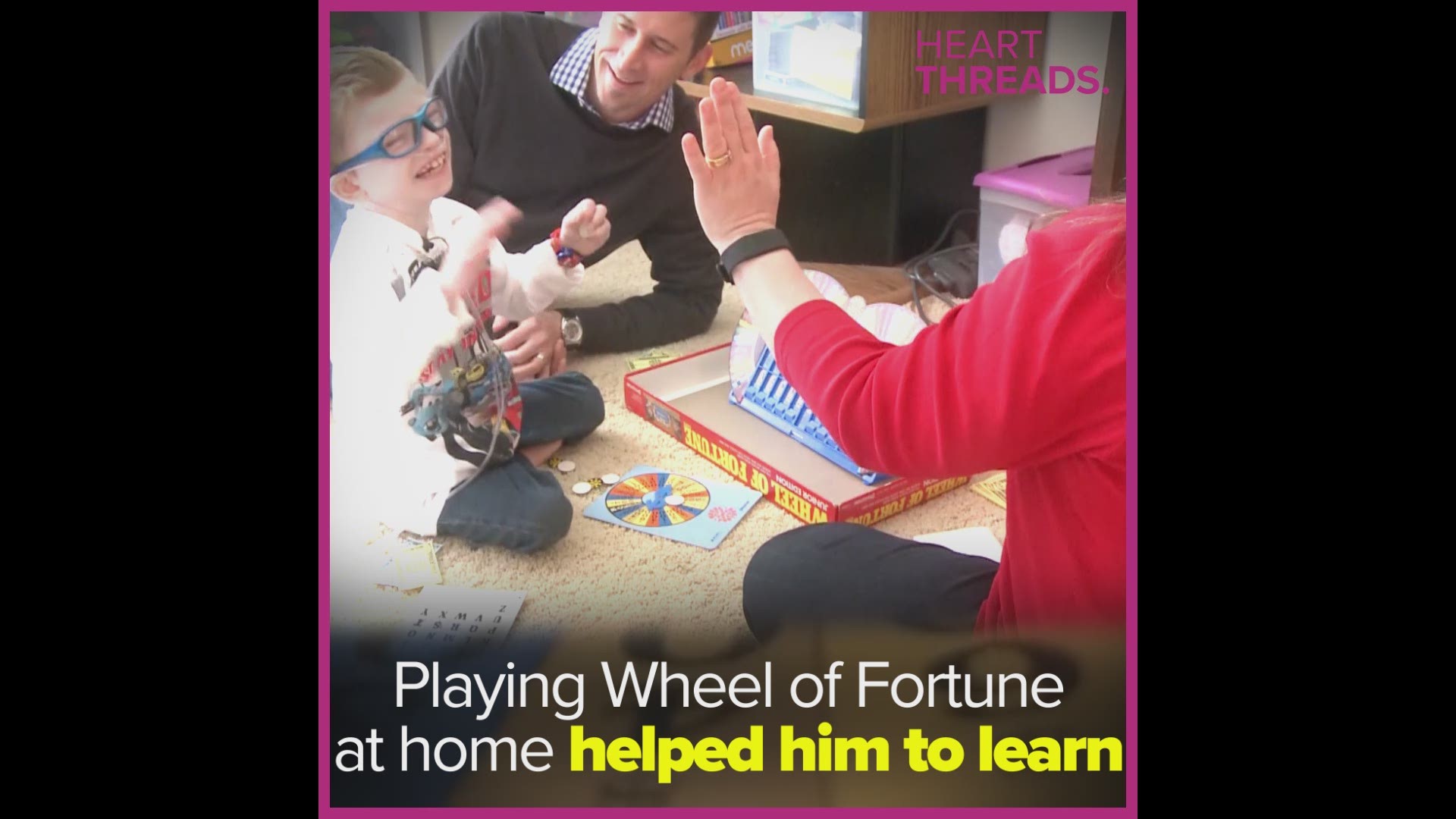 With "Wheel of Fortune" host Pat Sajak out once again this week, the hit game show brought in another member of the Sajak family to help out.

Maggie Sajak is filling in as the special guest letter-turner as Vanna White covers hosting duties for Maggie's dad.

While Sajak returned to the show last week, he explained in a video played before Monday's episode that this new absence shouldn't concern fans.

"It's not that I've had a relapse, it's just because of the technicalities of the taping order and all that," Pat Sajak said.

During Monday's episode, Vanna White said she was happy to fill in but "could do this even better hosting this show with a Sajak. Everyone please welcome Pat's daughter, Maggie Sajak."

"From the perspective of his daughter, it was a scary experience, I'm not gonna lie," she said. "But he's doing great, and I know he's so excited to be back next week."

Later on they showed a clip from when Maggie actually made her debut on the show in 1996, when she had just turned one year old.

Naturally, Maggie's dad chimed in about the show too. "Another nice job by @TheVannaWhite filling in this week on Wheel. I like the new puzzle person, too," Pat Sajak tweeted.