Who are Sri Lanka's Christians? 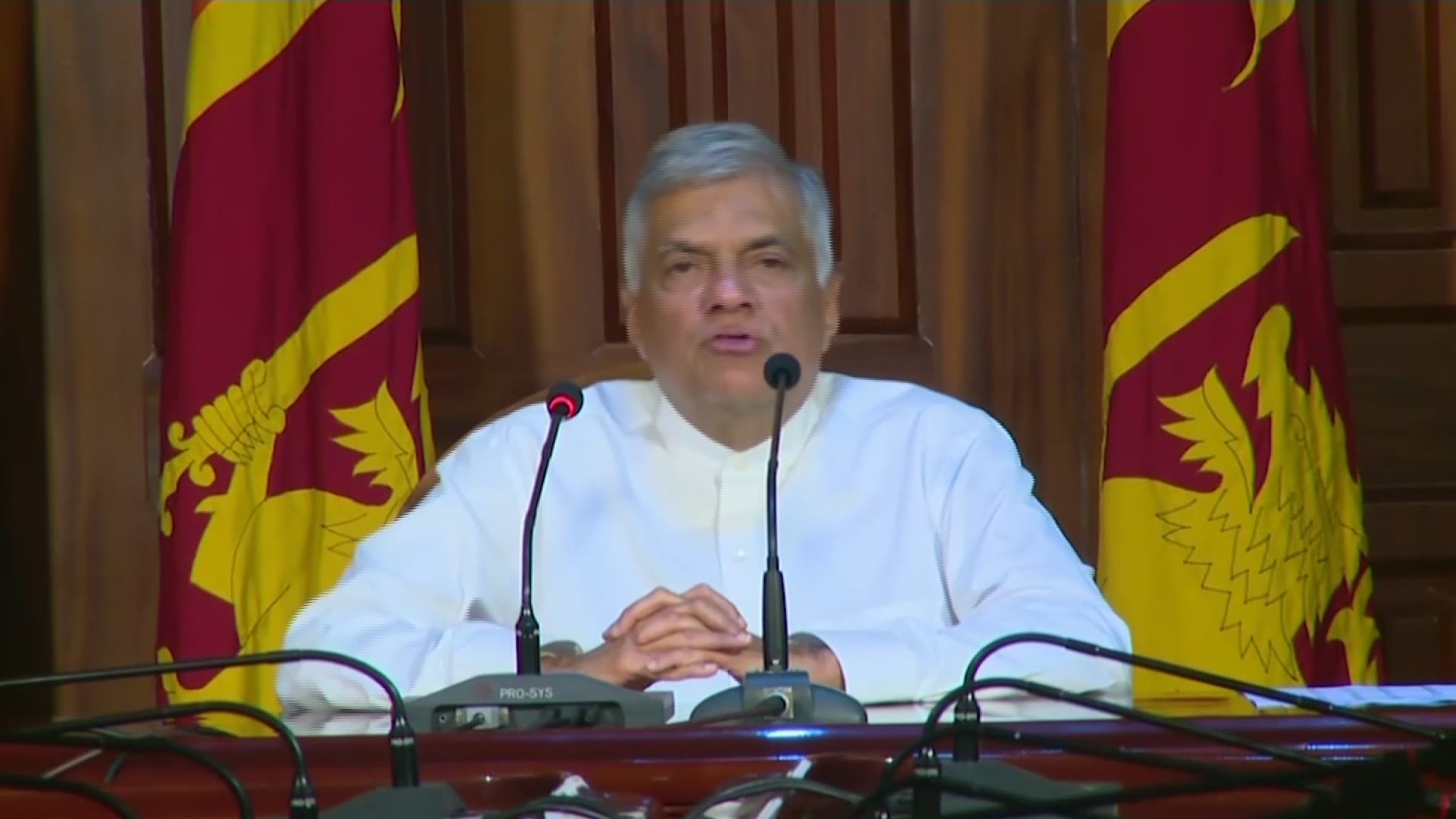 Over 200 people including several Americans were killed in several coordinated bomb attacks on churches on hotels in Sri Lanka on Easter.

Several Christian communities spread across the island nation were targeted in the attack: Suicide bombers detonated one set of bombs at churches in the cities of Colombo and Negombo on the western coast, home to many Sinhalese-speaking Catholics. Another was detonated in a Protestant church 200 miles away – in Batticaloa, a city in the Tamil majority eastern side of the island.

As a Catholic religious studies researcher and professor, I lived in Sri Lanka in the fall of 2013 and did research on Catholicism in both the southwest and northern parts of the country. Approximately, 7% of Sri Lanka’s 21 million are Christian. The majority of them are Roman Catholic.

Sri Lanka’s Christians have a long history that reflects the dynamics of colonialism as well as present-day ethnic and religious tensions.

It was Portuguese colonialism that opened the door for Roman Catholicism into the island nation.

In 1505, the Portuguese came to Ceylon, as Sri Lanka was then called, in a trade agreement with King Vira Parakramabahu VII and later intervened in succession struggles in local kingdoms. Among those converted included Don Juan Dharmapala, the king of Kotte, a small kingdom near present-day Colombo on Sri Lanka’s southwestern coast.

Later, when the Dutch and the Dutch East India Company displaced the Portuguese, Roman Catholicism was revived through the efforts of St. Joseph Vaz.

Vaz was a priest from Goa, Portugal’s colony in India, and arrived in Sri Lanka in 1687. Popular folklore credits Vaz with a number of miracles, such as bringing rain during a drought and taming a rogue elephant. Pope Francis made Joseph Vaz a saint in 2015.

By 1948, when Sri Lanka gained independence from Great Britain, Catholics had established a distinct identity. For example, Catholics would display the papal flag along with Sri Lanka’s national flag during independence day celebrations.

But tensions rose in 1960 when the Sri Lankan government compromised the Catholic Church’s independence by taking over church schools.

In 1962, there was an attempted coup by Catholic and Protestant Sri Lankan army officers to overthrow the government of then prime minister Sirimavo Bandaranaike, allegedly in response to increased Buddhist presence in the military.

The war was fought against the government by the Liberation Tigers of Tamil Eelam, or LTTE, who sought a separate state for Sri Lanka’s Tamil community in the northern and eastern parts of the island.

Catholic bishops from Tamil and Sinhalese areas could not develop a coherent response to the conflict. They would not even agree on recommending a ceasefire during the Christmas season.

Recent years have seen the rise of militant forms of Buddhism in Sri Lanka and Christians have been among its targets. For example, the ultra-nationalist Buddhist organization, the Bodu Bala Sena (also known as Buddhist Power Force) demanded that Pope Francis apologize for the “atrocities” committed by colonial powers.

While being Catholic and being Sri Lankan are not considered to be contradictions, Catholicism in Sri Lanka still struggles with its colonial past.

At the same time, Catholicism has a strong cultural presence in the country.

For example, in the North, there is a large pilgrimage site, Madhu, dedicated to the Virgin Mary, which Pope Francis visited in 2015.

There is also an internationally known healing and prayer center, Kudagama, northwest of the Buddhist holy city of Kandy.

Sri Lankan Catholics have also become prominent in global Catholicism. The cardinal archbishop of the capital Colombo, Malcolm Ranjith, was mentioned as papabile, or candidate for pope, prior to the conclave that eventually elected Pope Francis.

Sri Lanka’s Protestant community is quite small, constituting only 1% of Sri Lanka’s population. Like Catholicism, it was through colonialism that Protestant Christianity gained a foothold on the island. With Dutch traders and governmental officers came Calvinism and Protestant missionaries who worked in Sri Lanka’s coastal areas.

While Calvinist Protestantism declined under British colonial rule, there was a revival in the Tamil-speaking northern areas of the island. The American Ceylon Mission began in 1813 and established a number of medical dispensaries and schools. Jaffna College, opened in 1872, remains an important Protestant educational institution that still has ties to America.

The churches in Negombo, where I did research work and where one of the attacks took place, are beautiful Renaissance and Baroque-style structures that are centers of activity throughout the day. Not only are there daily masses, but Catholics often come to light candles and pray to the saints. During worship ceremonies, women wear veils as was the Catholic tradition in the West until the mid-20th century.

Shrines to the Virgin Mary are a common sight on Negombo’s roads along with arches decorated with coconuts, which are the usual markers of a parish festival and procession. In honor of this Catholic culture, Negombo is popularly called “Little Rome.”

But now this “Little Rome” – with its beautiful churches, beaches, and lagoon – will also be known as the site of a horrific act of anti-Christian violence.

This article is republished from The Conversation under a Creative Commons license. Read the original article here: http://theconversation.com/who-are-sri-lankas-christians-115799.