Warren Buffett makes annual donations worth $2.9B to 5 charities 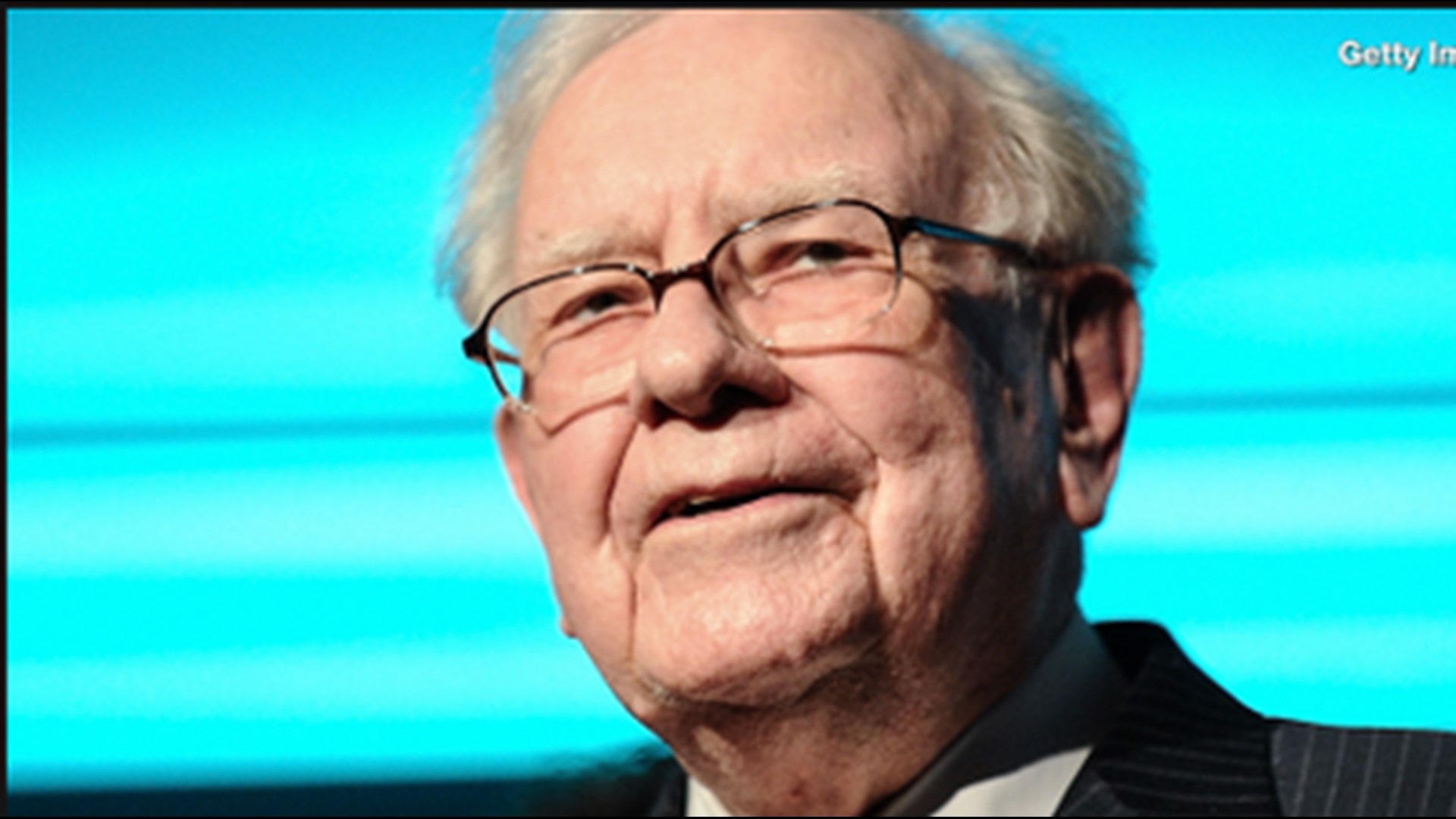 OMAHA, Neb — Billionaire Warren Buffett has given away another $2.9 billion of his Berkshire Hathaway stock to five foundations as part of his plan to gradually give away his fortune.

Buffett disclosed the annual gifts Wednesday. The biggest donation went to the Bill & Melinda Gates Foundation. Buffett also gave stock to his own foundation and to the foundations run by each of his three children. Altogether, he donated nearly 16 million Class B Berkshire shares.

Buffett has been giving away blocks of Berkshire stock since 2006. Buffett’s gifts were worth more than $37 billion based on Berkshire’s share price when the gifts were given.

This year, Buffett also estimated how much he has saved in tax deductions over the years as a result of his charitable contributions. Buffett said that for every $1,000 in contributions he has made, he has been able to reduce his state and federal income taxes by 43 cents.

The 89-year-old CEO plans to eventually give all of his Berkshire stock to charity. After his death, the remaining shares will be distributed to various charities. After his latest donations, Buffett held 248,734 Class A Berkshire shares worth roughly $67.6 billion.