The lieutenant governor has been accused by two women of sexual assault. Both of the alleged victims are African American. 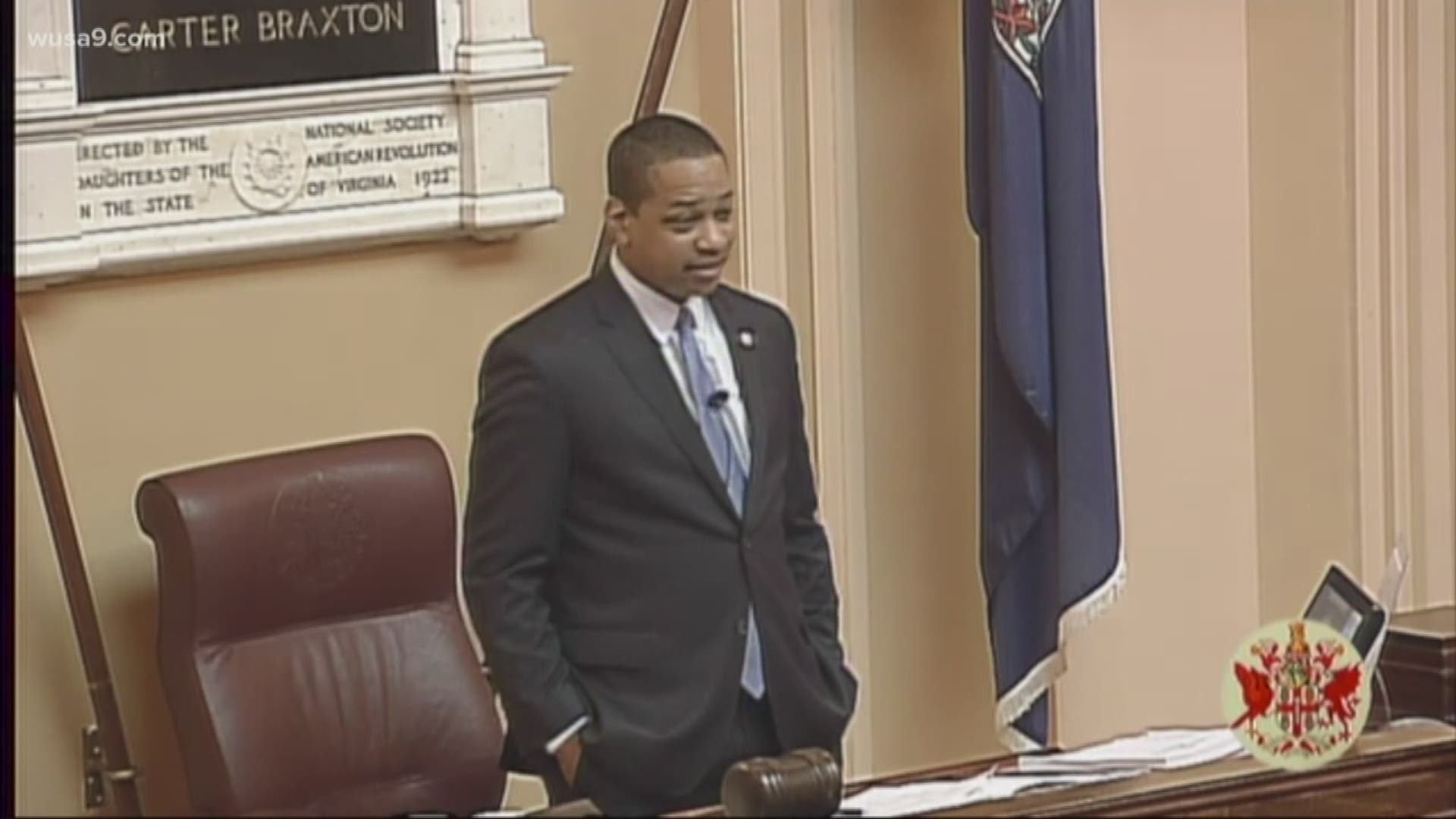 In a surprise speech Sunday in the state Senate at end of the 2019 legislative session, Fairfax denied the allegations and said the truth is on his side.

He mentioned legislation that the General Assembly passed expressing "profound regret" for lynchings in Virginia between 1877 and 1950. Fairfax, who is black, said his opponents were "willing to do the same thing."

Fairfax has been accused by two women of sexual assault. Both of the alleged victims are African American.

He has opposed an effort by House Republicans to hold a hearing on the allegations, saying the matter should be investigated by law enforcement.