How much money is Facebook, Google worth to you?

An MIT study found Facebook is worth $48 per month to its users, but the value of free internet services is not reflected in gross domestic product. 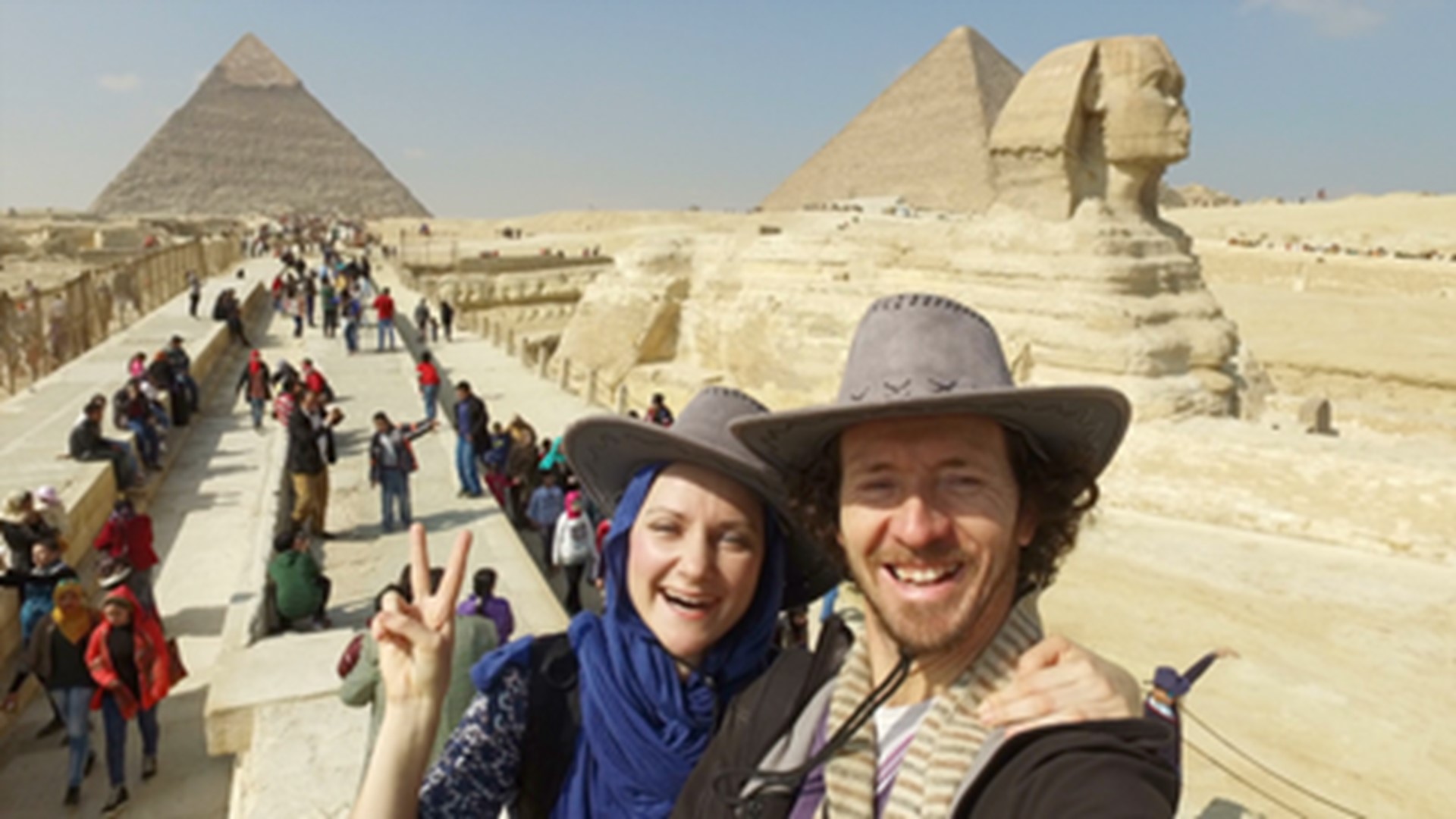 WASHINGTON — The Federal Reserve is looking for better data on how valuable free internet services are to the U.S. economy and to consumers. A study from MIT has found that services people use daily to enhance their lives have enormous economic value that don't cost consumers anything.

According to CNBC, the current economic expansion is the longest in U.S. history, but it is not paying off as much as hoped for some economic sectors such as gross domestic product. Fed Chairman Jerome Powell reportedly told an annual convention of economists recently that lack of accurate data in regards to free internet services may be part of the problem.

The MIT study looked at consumers' willingness to accept valuations -- or the amount of compensation they would need to make up for losing access to such goods. The study asked consumers to consider giving up services such as social media, search engines, instant messaging and GPS for one year.

"One possible reason that these values are high relative to the other goods in our analysis is that for many people these services are essential to their jobs, making them reluctant to give up these goods even in exchange for high monetary values," the authors wrote.

That was followed by video streaming services such as YouTube and Netflix at $1,173 per year -- about five to 10 times what consumers currently pay each year, depending on the services.

Specifically for Facebook, the study found the median user would need to be compensated $48 to give it up for one month.

“Over time, we’re spending more and more of our waking hours interacting with the internet or using those services on our mobile phones,” MIT economist Erik Brynjolfsson, one of the authors, told CNBC. “A bigger share of our economy is being missed by GDP.”

The study reportedly found that GDP would have been higher by half a percentage point over 10 years if these factors had been included.

The Fed is currently studying how to properly value consumer digital service innovations.