In much of the world, the pandemic and the lockdowns meant to contain the coronavirus has brought economic activity to a near-standstill. 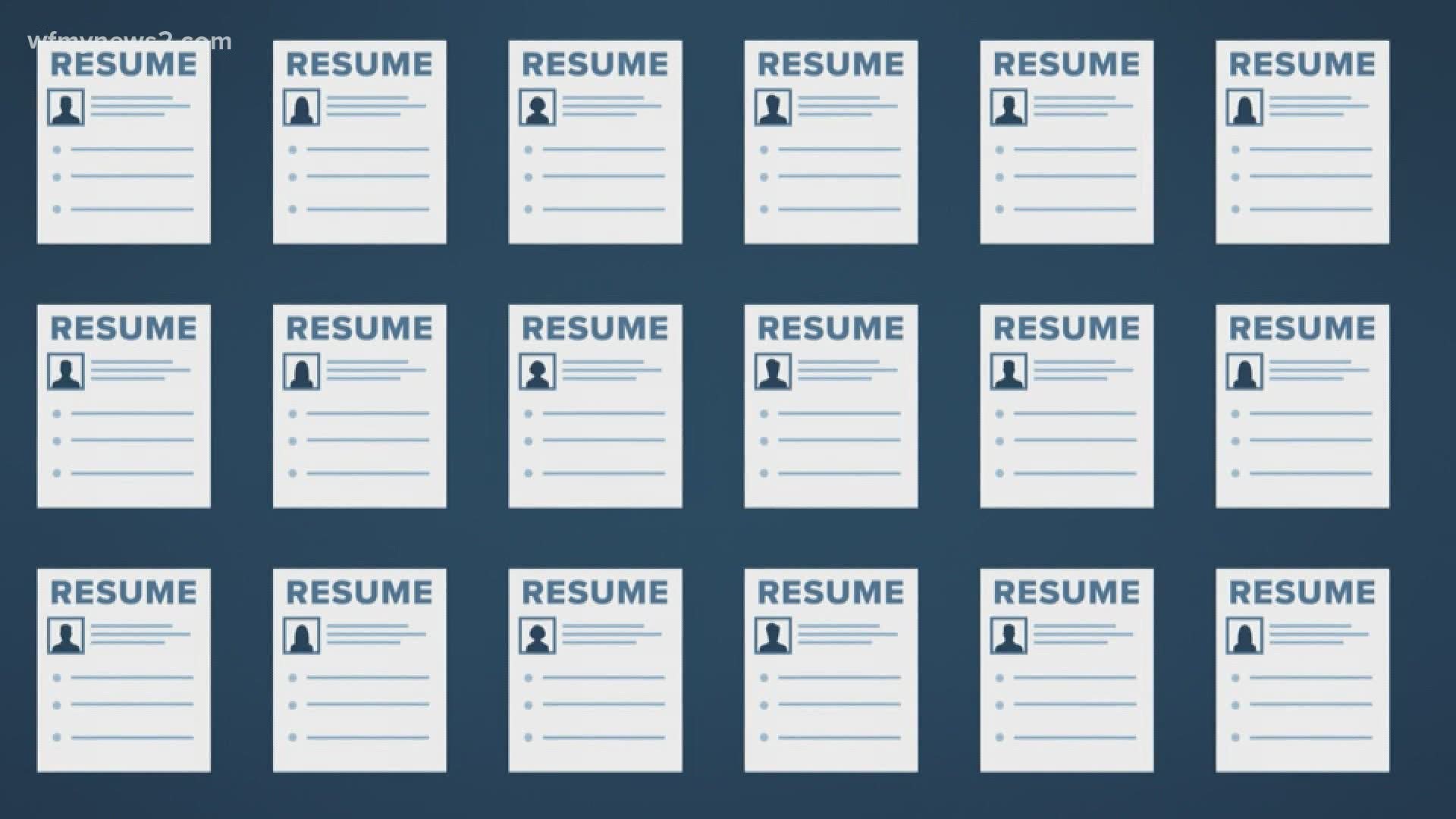 WASHINGTON — The U.S. trade deficit hit the highest level in eight months in April. Exports and imports both posted record monthly drops as the coronavirus pandemic smothered America's commerce with other countries.

In much of the world, the pandemic and the lockdowns meant to contain it has brought economic activity to a near-standstill.

The politically sensitive deficit in the trade of goods with China rose 53% to $26 billion in April; goods exports to China rose 29%, but imports rose more — 45% — as Chinese factories ramped up production after a draconian lockdown.

In April. the United States ran a $71.8 billion deficit in the trade of goods such as autos and appliances. It ran a $22.4 billion surplus in the trade of services such as banking and education.

RELATED: US consumer spending sinks by record 13.6% in face of virus