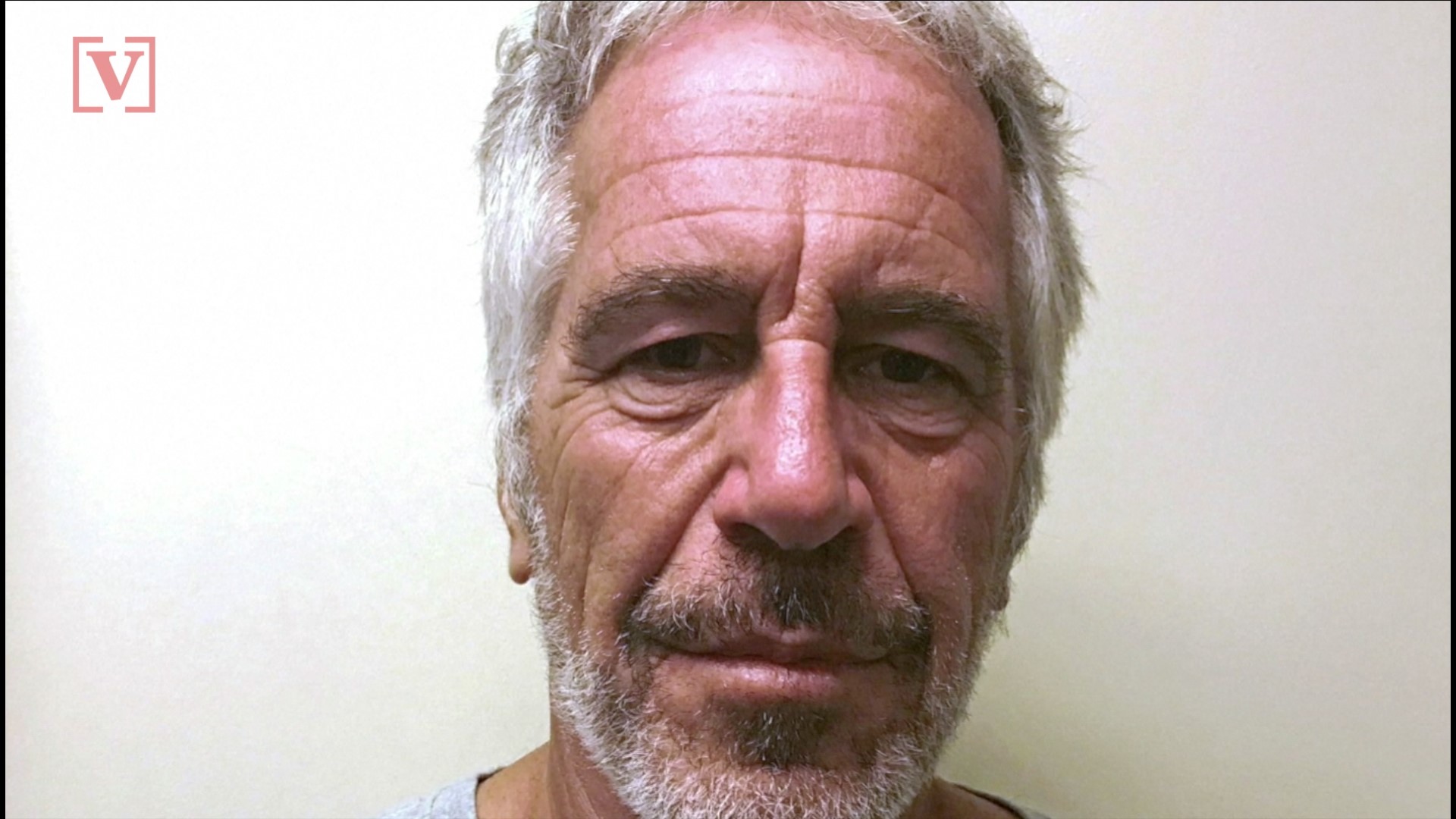 Attorney General William Barr has removed the acting director of the Bureau of Prisons from his position more than a week after millionaire financier Jeffrey Epstein took his own life while in federal custody.

Hugh Hurwitz's reassignment Monday comes amid mounting evidence that guards at the chronically understaffed Metropolitan Correctional Center in New York abdicated their responsibility to keep the 66-year-old Epstein from killing himself while he awaited trial on charges of sexually abusing teenage girls. The FBI and the Justice Department's inspector general are investigating his death.

Barr named Kathleen Hawk Sawyer, the prison agency's director from 1992 until 2003, to replace Hurwitz. Hurwitz is moving to a role as a deputy in charge of the bureau's reentry programs, where he will work with Barr on putting in place the First Step Act, a criminal justice overhaul.

The bureau has come under intense scrutiny since Epstein's death, with lawmakers and Barr demanding answers about how Epstein was left unsupervised and able to take his own life on Aug. 10 while held at one of the most secure federal jails in America.

A statement from Barr gave no specific reason for the reassignment. But Barr said last week that officials had uncovered "serious irregularities" and was angry that staff members at the jail had failed to "adequately secure this prisoner."

He ordered bureau last Tuesday to temporarily reassign the warden , Lamine N'Diaye, to a regional office and the two guards who were supposed to be watching Epstein were placed on administrative leave.

Those guards on Epstein's unit failed to check on him every half hour, as required, and are suspected of falsifying log entries to show they had, according to several people familiar with the matter. Both guards were working overtime because of staffing shortages, the people said.

Multiple people familiar with operations at the jail say Epstein was taken off the watch after about a week and put back in a high-security housing unit where he was less closely monitored, but still supposed to be checked on every 30 minutes.

Credit: AP
FILE - In this July 19, 2019, file photo, acting Director of the Bureau of Prisons Hugh Hurwitz speaks during a news conference at the Justice Department in Washington. Hurwitz has been removed from his post more than a week after millionaire financier Jeffrey Epstein took his own life while in federal custody. Attorney General William Barr announced Hugh Hurwitz’s termination Monday, Aug. 19. (AP Photo/Susan Walsh, File)

They spoke on condition of anonymity because they were not authorized to publicly discuss the investigation.

Hurwitz is a longtime bureaucrat who joined the bureau in 1998. He had also served in the Education Department, the Food and Drug Administration and worked for NASA's office of inspector general. He returned to the prison agency in 2015 and was appointed acting director by then-Attorney General Jeff Sessions in 2018.

He also weathered through the death of Boston mobster James "Whitey" Bulger, who was killed in a federal prison in West Virginia in October, just after he was transferred there. Lawmakers, advocates and even prison guards had been sounding the alarm about dangerous conditions there for years, but there has been no public indication that federal prison officials took any action to address the safety concerns. Bulger's killing was the third at the facility within six months.

As director of the bureau, Hurwitz was responsible for overseeing 122 facilities, 37,000 staff member and about 184,000 inmates.

Hawk Sawyer was the first woman to lead the agency and held a number of jobs during nearly 27 years there. She worked as a psychologist a federal correctional facility in West Virginia, was as an associate warden and then a warden at other facilities, and ultimately was nominated to lead the agency during Barr's first stint as attorney general in the early 1990s.

"Under Dr. Hawk Sawyer's previous tenure at the Bureau, she led the agency with excellence, innovation, and efficiency, receiving numerous awards for her outstanding leadership," Barr said in a statement.

Barr also named Thomas Kane, a longtime bureau employee who has held a variety of leadership roles, as the deputy director.