US to begin evacuation flights for Afghans who aided US military

Lawmakers on both sides of the aisle urged Biden to come up with plan to help evacuate Afghan military helpers ahead of next month’s U.S. military withdrawal. 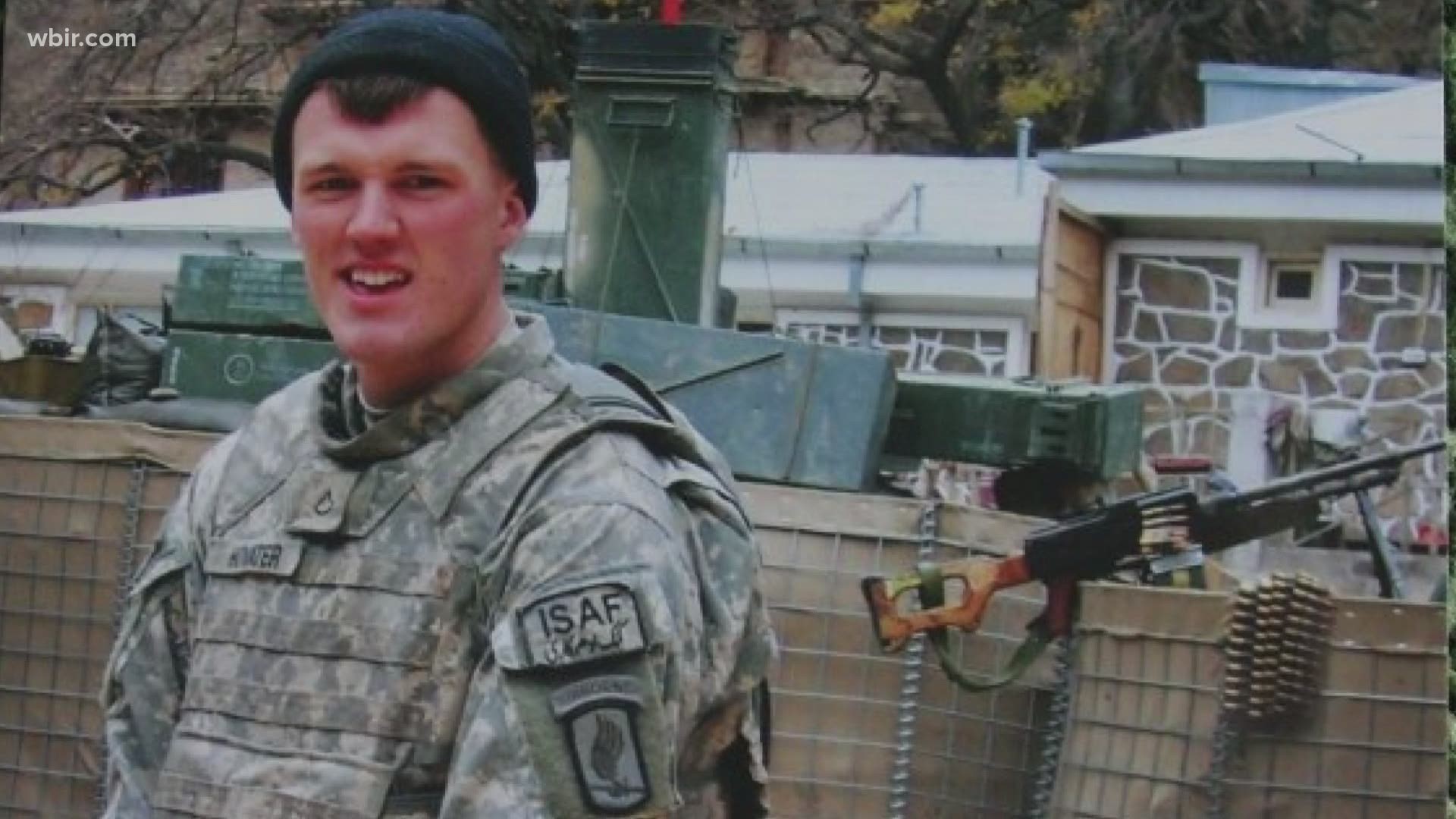 WASHINGTON — The Biden administration said Wednesday that it is prepared to begin evacuation flights for Afghan interpreters and translators who aided the U.S. military effort in the nearly 20-year war.

The Operation Allies Refuge flights out of Afghanistan during the last week of July will be available first for special immigrant visa applicants already in the process of applying for U.S. residency, according to the White House.

White House press secretary Jen Psaki declined to detail how many Afghans are expected to be among those evacuated in the first flights or where those evacuated will be taken, citing security concerns.

“The reason that we are taking these steps is because these are courageous individuals,” Psaki said. “We want to make sure we recognize and value the role they’ve played over the last several years.”

President Joe Biden has faced pressure from lawmakers on both parties to come up with a plan to help evacuate Afghan military helpers before next month's U.S. troop withdrawal. The White House began briefing lawmakers on the outlines of their plans last month.

The evacuation planning could potentially affect tens of thousands of Afghans. Several thousand Afghans who worked for the United States — plus their family members — are already in the application pipeline for special immigrant visas.

The Biden administration has also been working on identifying a third country or U.S. territory that could host Afghans while their visa applications are processed.

Krish O’Mara Vignarajah, president and CEO of Lutheran Immigration and Refugee Service, said that much about the Biden evacuation plan remains unknown, including how the administration will help those in areas outside the capital of Kabul evacuate. The Taliban have made rapid gains in taking over huge swaths of the country, particularly in more rural areas.

“Unfortunately, there are still far too many questions left unanswered, including who exactly and how many people are eligible for evacuation. ... How will those outside the capital access safety?” said Vignarajah, whose group has helped resettle thousands of Afghans in the U.S. “And to what countries will they be evacuated? We have serious concerns about the protection of our allies’ human rights in countries that have been rumored as potential partners in this effort.”

The administration is weighing using State Department-chartered commercial aircraft, not military aircraft, according to an administration official, who was not authorized to publicly discuss internal deliberations and spoke on condition of anonymity.

But if the State Department requests military aircraft, the U.S. military would be ready to assist, the official said. The Pentagon said as of Wednesday no requests for such assistance have been made by State.

Tracey Jacobson, a three-time chief of mission in Tajikistan, Turkmenistan and Kosovo, is leading the State Department coordination unit that will deliver on the president’s commitment under Operation Allies Refuge. That unit also includes representatives from the departments of Defense and Homeland Security.

Separately, the White House announced that Elizabeth Sherwood-Randall, the White House homeland security adviser, would lead a U.S. delegation to a security conference in Uzbekistan this week to discuss Afghanistan’s security issues with leaders from Uzbekistan, Tajikistan, the Kyrgyz Republic, Kazakhstan, and Turkmenistan. and other regional officials.

The Biden administration is considering a number of locations, including military installations both abroad and in the continental United States, to temporarily house Afghans while their visa applications are considered.

Pentagon Press Secretary John Kirby said Wednesday the Pentagon has identified an unspecified number of overseas locations as “potential candidates,” but no final decisions have been made.

An estimated 18,000 Afghans have worked for the U.S. as interpreters, drivers and other positions have applied for visas and await their applications being processed. Psaki reiterated that the White House is working with Congress on legislation to streamline the application process.

Biden announced last week that the U.S. military operation in Afghanistan will end on Aug. 31.

The firming of the date to end the war comes after President Donald Trump’s administration negotiated a deal with the Taliban to end the U.S. military mission by May 1, 2021. Biden, after taking office, announced that U.S. troops would be out by the 20th anniversary of the attacks of Sept. 11, 2001. The attacks were plotted by al-Qaida leader Osama bin Laden from Afghanistan, where he had been given refuge by the Taliban.

George W. Bush, who as president launched the war, criticized the Western withdrawal from Afghanistan in an interview with a German broadcaster released Wednesday, saying he fears for Afghan women and girls as the Taliban regains control of much of the country.

“It’s unbelievable how that society changed from the brutality of the Taliban, and all of a sudden — sadly — I’m afraid Afghan women and girls are going to suffer unspeakable harm,” Bush said.