2020 was deadliest year in US history, experts say

The U.S. saw remarkable increases in the death rates for heart disease, diabetes and some other common killers last year. 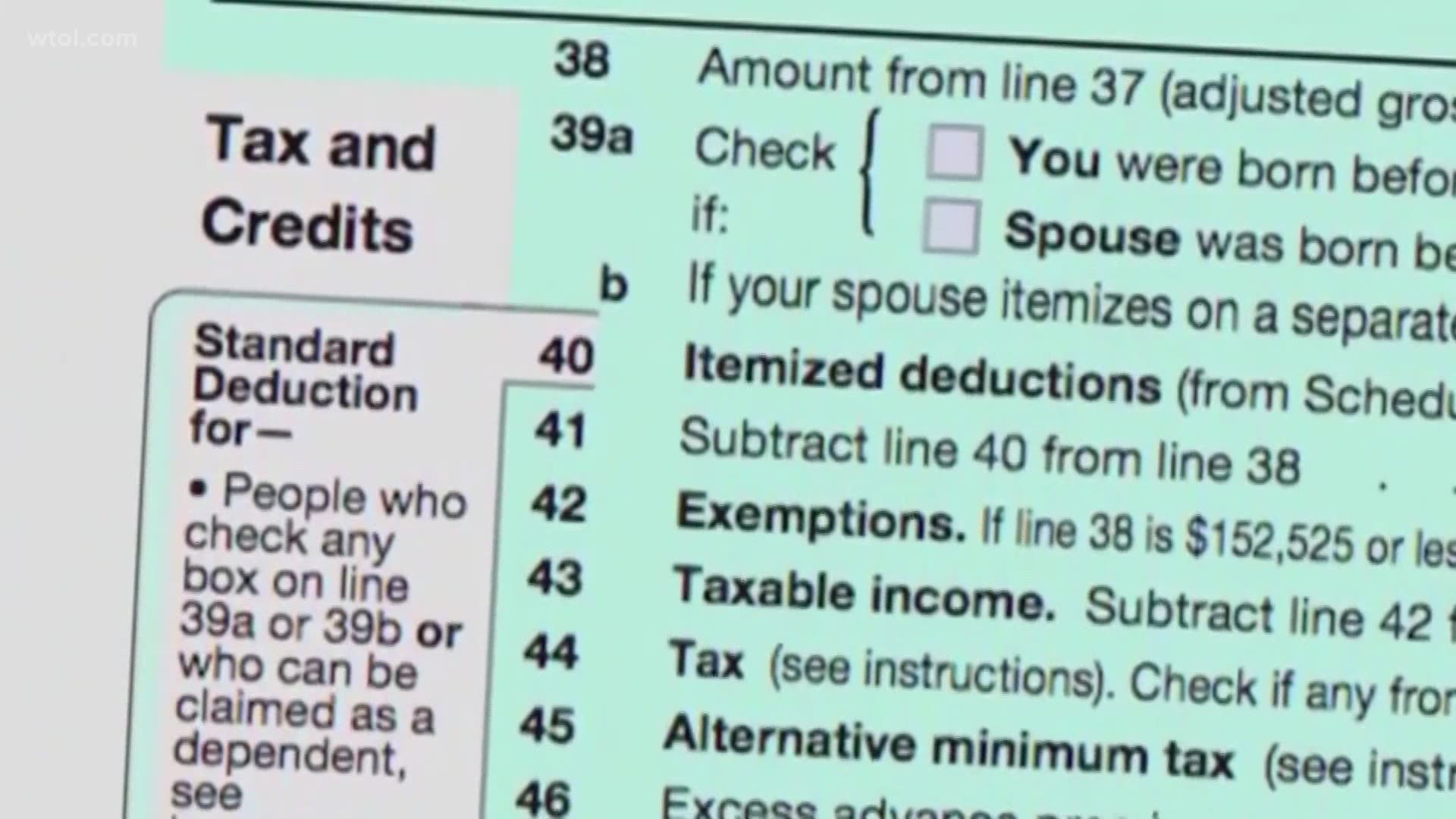 NEW YORK — The U.S. saw remarkable increases in the death rates for heart disease, diabetes and some other common killers in 2020, and experts believe a big reason may be that many people with dangerous symptoms made the lethal mistake of staying away from the hospital for fear of catching the coronavirus.

The death rates — posted online this week by federal health authorities — add to the growing body of evidence that the number of lives lost directly or indirectly to the coronavirus in the U.S. is far greater than the officially reported COVID-19 death toll of nearly 600,000 in 2020-21.

For months now, researchers have known that 2020 was the deadliest year in U.S. history, primarily because of COVID-19. But the data released this week showed the biggest increases in the death rates for heart disease and diabetes in at least 20 years.

“I would probably use the word `alarming,'” said Dr. Tannaz Moin, a diabetes expert at UCLA, said of the trends.

Earlier this year, the Centers for Disease Control and Prevention reported that nearly 3.4 million Americans died in 2020, an all-time record. Of those deaths, more than 345,000 were directly attributed to COVID-19. The CDC also provided the numbers of deaths for some of the leading causes of mortality, including the nation's top two killers, heart disease and cancer.

But the data released this week contains the death rates — that is, fatalities relative to the population — which is considered a better way to see the impact from year to year, since the population fluctuates.

Of the causes of death for which the CDC had full-year provisional data, nine registered increases. Those included Alzheimer's disease, Parkinson's, chronic liver disease, stroke and high blood pressure.

Some of the increases were relatively small, but some were dramatic. The heart disease death rate — which has been falling over the long term — rose to 167 deaths per 100,000 population from 161.5 the year before. It was only the second time in 20 years that the rate had ticked up. This jump, of more than 3%, surpassed the less than 1% increase seen in 2015.

In raw numbers, there were about 32,000 more heart disease deaths than the year before.

The CDC offered only the statistics, not explanations. The agency also did not say how many of the fatalities were people who had been infected with — and weakened by — the coronavirus but whose deaths were attributed primarily to heart disease, diabetes or other conditions.

Some experts believe a larger reason is that many patients did not seek treatment in an emergency because they feared becoming infected with the virus.

“When hospitalization rates for COVID would go up, we would see dramatic declines in patients presenting to the emergency room with heart attacks, stroke or heart failure,” Dr. Donald Lloyd-Jones, a Northwestern University researcher who is president-elect of the American Heart Association.

Other possible explanations also point indirectly to the coronavirus.

Many patients stopped taking care of themselves during the crisis, gaining weight or cutting back on taking high blood pressure medications, he said. Experts said the stress of the crisis, the lockdown-related disappearance of exercise options, and the loss of jobs and the accompanying health insurance were all factors, too.

Increases in Kentucky, Michigan, Missouri, and West Virginia pushed the four into the group of states with the highest rates of death from heart disease, the CDC data showed. For diabetes, similar changes happened in Indiana, New Mexico, West Virginia and some other Southern and Plains states.

The death rate from the nation’s No. 2 killer, cancer, continued its decline during the year of COVID-19. It fell about 2% in 2020, similar to the drop seen from 2018 to 2019, even though cancer screenings and cancer care declined or were often postponed last year.

Lloyd-Jones' theory for the decline: Many of the virus's victims were fighting cancer, “but COVID intervened and became the primary cause of death.”

Traditionally the vast majority of states have more births than deaths.