US awards $3M to fill gaps in medical marijuana research

The federal government still considers marijuana an illegal drug, but more than 30 states allow it use for a range of medical problems, some without good evidence. 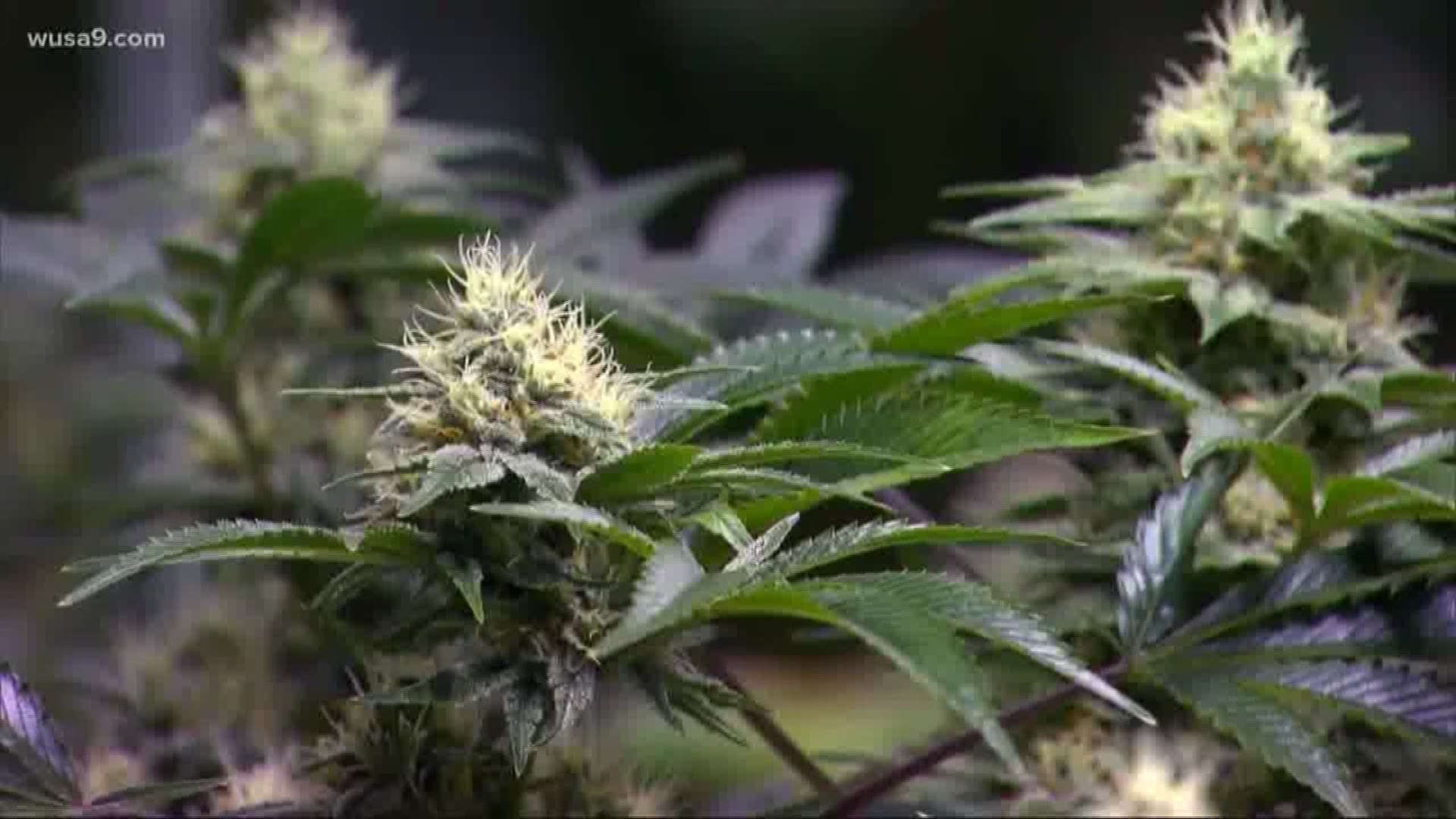 The U.S. government will spend $3 million to find out if marijuana can relieve pain, but none of the money will be used to study the part of the plant that gets people high.

Nine research grants announced Thursday are for work on CBD, the trendy ingredient showing up in cosmetics and foods, and hundreds of less familiar chemicals. THC research was excluded.

The federal government still considers marijuana an illegal drug, but more than 30 states allow it use for a range of medical problems, some without good evidence.

The science is strongest for chronic pain, the most common reason people give when they enroll in state-approved medical marijuana programs. But little is known about which parts of marijuana are helpful and whether the intoxicating effects of THC can be avoided.

"The science is lagging behind the public use and interest. We're doing our best to catch up here," said Dr. David Shurtleff, deputy director of the National Center for Complementary and Integrative Health, which is funding the projects.

THC has been investigated extensively, Shurtleff said, and its potential for addiction and abuse make it unsuitable for treating pain.

Other federal agencies have supported marijuana research, but much of the focus has been on potential harms. Shurtleff said the grants answer the call in a 2017 National Academies of Sciences, Engineering and Medicine report, which concluded a lack of marijuana research poses a public health risk.

Another driver is the nation's opioid addiction crisis, with its roots in overuse of prescription painkillers. The crisis has sparked new scientific interest in marijuana's pain-easing properties.

Dr. Judith Hellman, a grant recipient from University of California San Francisco, said scientists need to better understand pain and to find more ways to treat it. "It's very exciting to have the opportunity to do that," she said.

Human test subjects will be involved in only one of the grant projects. University of Utah researcher Deborah Yurgelun-Todd will scan the brains of human volunteers with lower back pain to see how CBD extract — mixed with chocolate pudding — affects pain-signaling pathways. Half the volunteers will get pudding without CBD as a control group.

Two more human studies may be funded in a second round of grant awards, NCCIH said.

In July, the National Institute on Drug Abuse said it would grow 2,000 kilograms (4,409 pounds) of marijuana this year at the University of Mississippi, which holds the sole federal contract for producing research cannabis. Those plants won't be used in many of the new projects, which instead will use lab-made versions of the chemicals.

Researchers in Illinois hope to create a library of useful compounds found in cannabis plants.

"We make them from scratch and test them one by one," said David Sarlah of the University of Illinois. Marijuana contains such tiny amounts of the interesting ingredients that it's too costly and time consuming to isolate enough for research, Sarlah said.

Sarlah, an organic chemist, will make the chemicals. His colleague Aditi Das will run tests to see how they react with mouse immune cells.

"There are so many beneficial effects that patients report. We need to know the science behind it," Das said.