So far, no major U.S. airline has announced layoffs because of the COVID-19 outbreak, although two small regional carriers have said they will shut down. 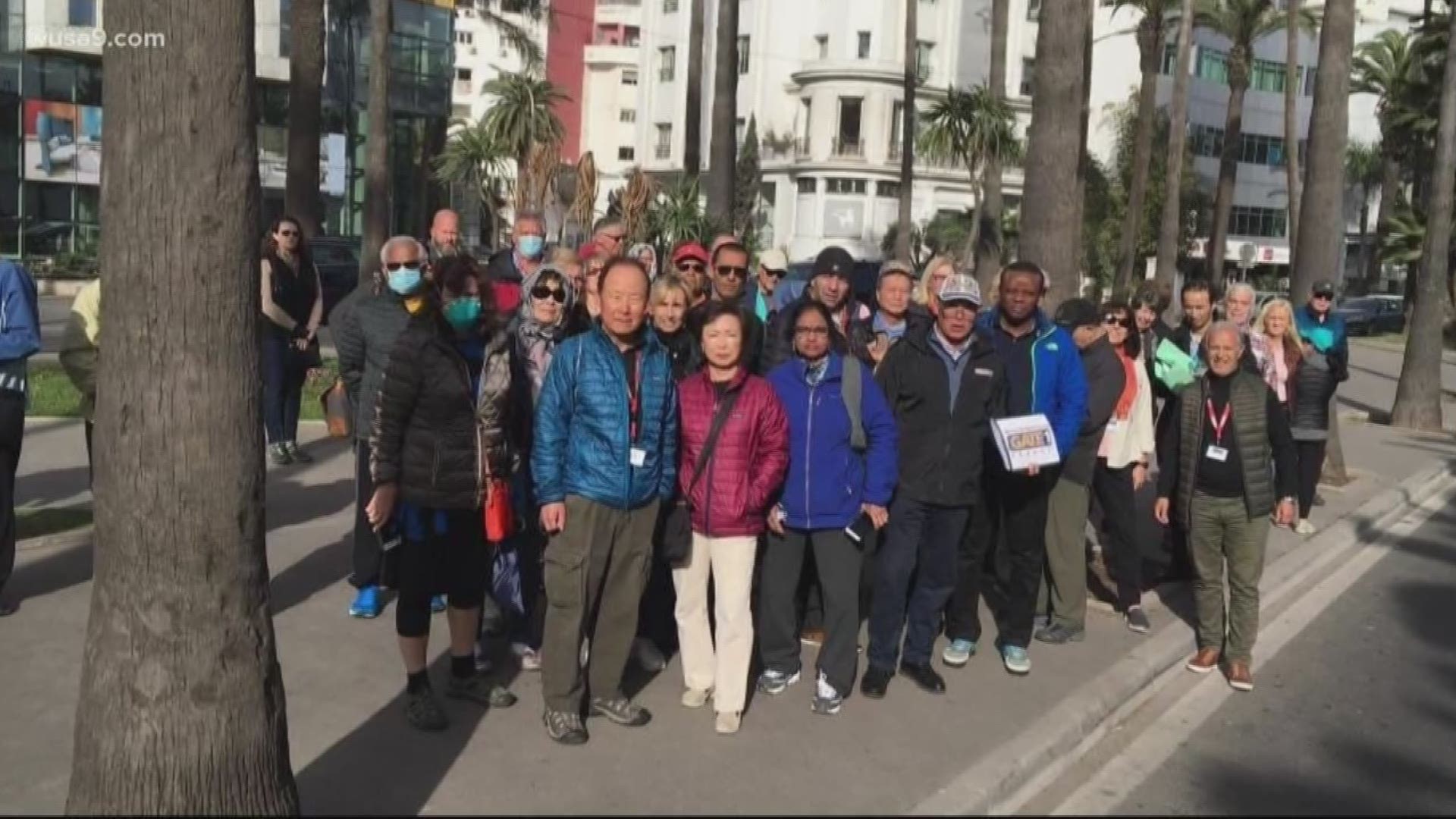 WASHINGTON — Leaders of United Airlines and its labor unions are raising the threat of massive layoffs if Washington doesn’t provide “sufficient” help to the airline industry by the end of this month.

The airline’s CEO, Oscar Munoz, its president and four union officials said Friday that without federal help this month, “our company will begin to take the necessary steps to reduce our payroll” to match a 60% reduction in flying planned for April.

United had 96,000 employees at the start of the year; proportional layoffs could be close to 58,000 jobs, but airline officials say they don't envision that many job losses. As an alternative, the airline is considering slashing pay, or a combination of job and pay cuts.

So far, no major U.S. airline has announced layoffs because of the COVID-19 outbreak, although two small regional carriers have said they will shut down next month. The big airlines have canceled tens of thousands of flights, grounded hundreds of airplanes, and asked employees to take unpaid leave or early retirement. Delta said 13,000 employees have agreed to unpaid leave.

United officials did not explain what they consider sufficient aid, but cash grants appear to be the stumbling block in talks between airline industry representatives and Washington.

RELATED: Stocks close out worst week since 2008 as coronavirus woes likely to deepen

The U.S. airline industry is lobbying for $29 billion in cash grants and a similar amount in zero-interest loans. The White House and Senate Republicans are offering up to $50 billion in loans but no grants.

Some lawmakers are resisting what they consider a bailout, while others want to impose conditions on airlines – such as new consumer protections opposed by the industry – to any relief.

Airlines are against proposals from some lawmakers to attach conditions such as new consumer protections. They have indicated that they could accept some limits on grant money, such as using the cash to protect jobs instead of buying back stock or paying executive bonuses.

“Loans alone are not sufficient,” the trade group Airlines for America said in a statement.

Criticism of the airline stock buybacks has clearly touched a nerve.

Delta Air Lines has spent more than $10 billion buying back its own stock in the last five years, according to data from FactSet. CEO Ed Bastian said Friday the company has spent more than $20 billion on new planes and other improvements and another $19 billion in profit-sharing and pensions contributions for employees in that time.

Analysts at Moody's Investors Service said Friday that large airlines have enough cash and borrowing ability to manage through “a fairly significant short-term disruption” through June — and through September if the outbreak's impact is more moderate. Smaller airlines and those with less cash will be more vulnerable, the analysts said, “and there is potential for some airlines to collapse within a short period" without more aid from shareholders or governments.

Bastian said the situation facing the airlines is growing more dire by the day. He said revenue for the April-through-June quarter will be $10 billion less than a year ago, a decline of 80%. Delta, the world's biggest airline, is burning through $50 million in case every day, he said.

Smaller, so-called regional airlines may be hurting even more.

Faye Malarkey Black, president of a trade group for those carriers, said Friday that Senate Republicans' proposal for $58 billion in loans, of which $8 billion would be earmarked for cargo carriers, “does not help save the regional airline industry or our 70,000 employees.”

Two of the regional carriers, Compass Airlines and Trans States Airlines, have said they will shut down in early April.

Credit: AP
A Delta Airlines jetliner waits for a Southwest jetliner to taxi pst on the way to a runway for take off from Denver International Airport as travelers deal with the spread of coronavirus Friday, March 20, 2020, in Denver. According to the World Health Organization, most people recover in about two to six weeks depending on the severity of the COVID-19 illness. (AP Photo/David Zalubowski)