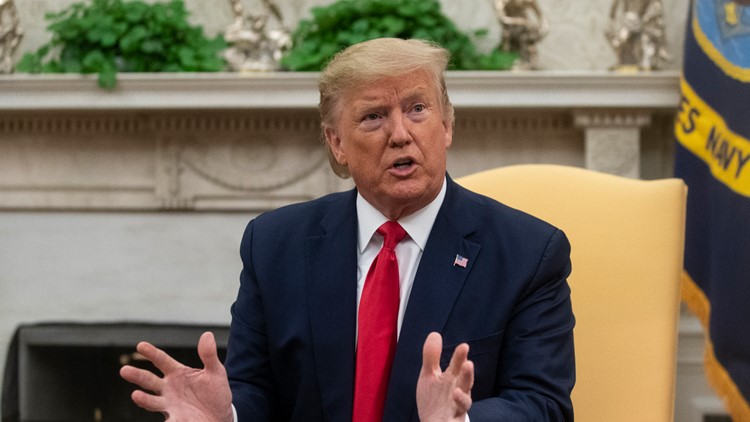 President Donald Trump is set to become the first president in history to attend the March for Life in Washington, D.C.

The White House and the pro-life organization made the announcement on Wednesday, after the president tweeted that he would be seeing everyone Friday.

The group describes the March for Life rally as "the world's largest pro-life event."

In 2018, Trump became the first sitting president to make a live address to the march, when he spoke via satellite from the White House Rose Garden. Previous presidents, including Ronald Reagan and George W. Bush, made addresses with phone calls or recorded messages.

Vice President Mike Pence and the second lady made a surprise appearance in 2019 and introduced a pre-recorded video featuring Trump.

But this year, Trump will be attending in person and addressing the crowd.

RELATED: Trump to be first sitting president to address March for Life protest

The first march took place on the west steps of the Capitol in January 1974, the year after the Supreme Court decided Roe v. Wade.