The World Series Champs are on a 5-game winning streak which started before the DC visit. 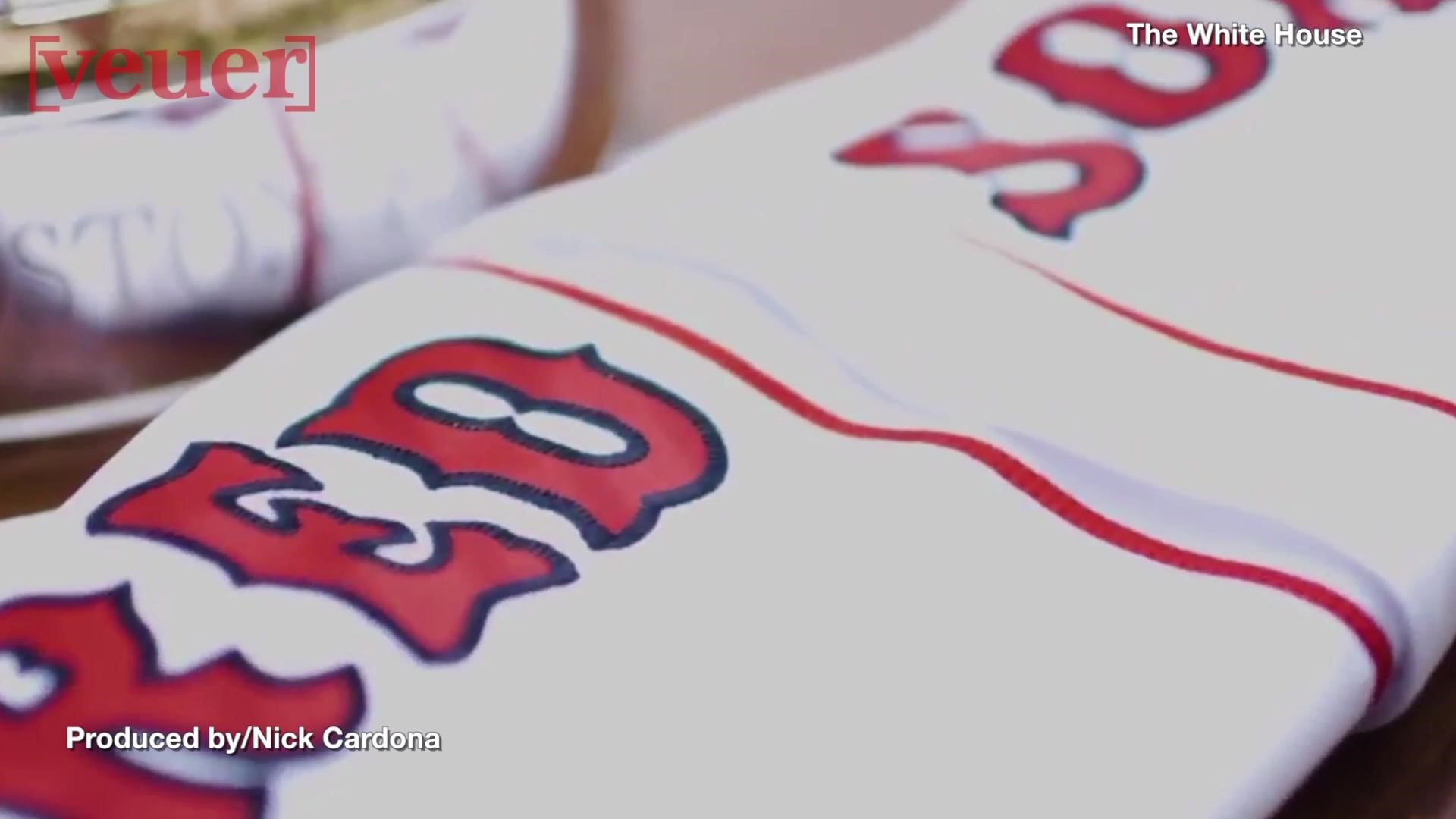 President Donald Trump appeared to credit a visit to The White House for the reason the Boston Red Sox are on a winning streak.

About half of the World Series Champions visited The White House last Thursday as part of the tradition of the president welcoming pro and college sports champions. Manager Alex Cora and several players Latino and African-American players chose to skip the ceremony.

"Has anyone noticed that all the Boston @RedSox have done is WIN since coming to the White House! Others also have done very well. The White House visit is becoming the opposite of being on the cover of Sports Illustrated! By the way, the Boston players were GREAT guys!" Trump tweeted Monday.

The Sox are on a five-game winning streak, with two of those wins coming against the Baltimore Orioles before the White House visit and three coming afterward against the Seattle Mariners.