The ruling restrained Mary Trump and any agent from distributing the book, but the court made clear it didn't consider the publisher an agent. 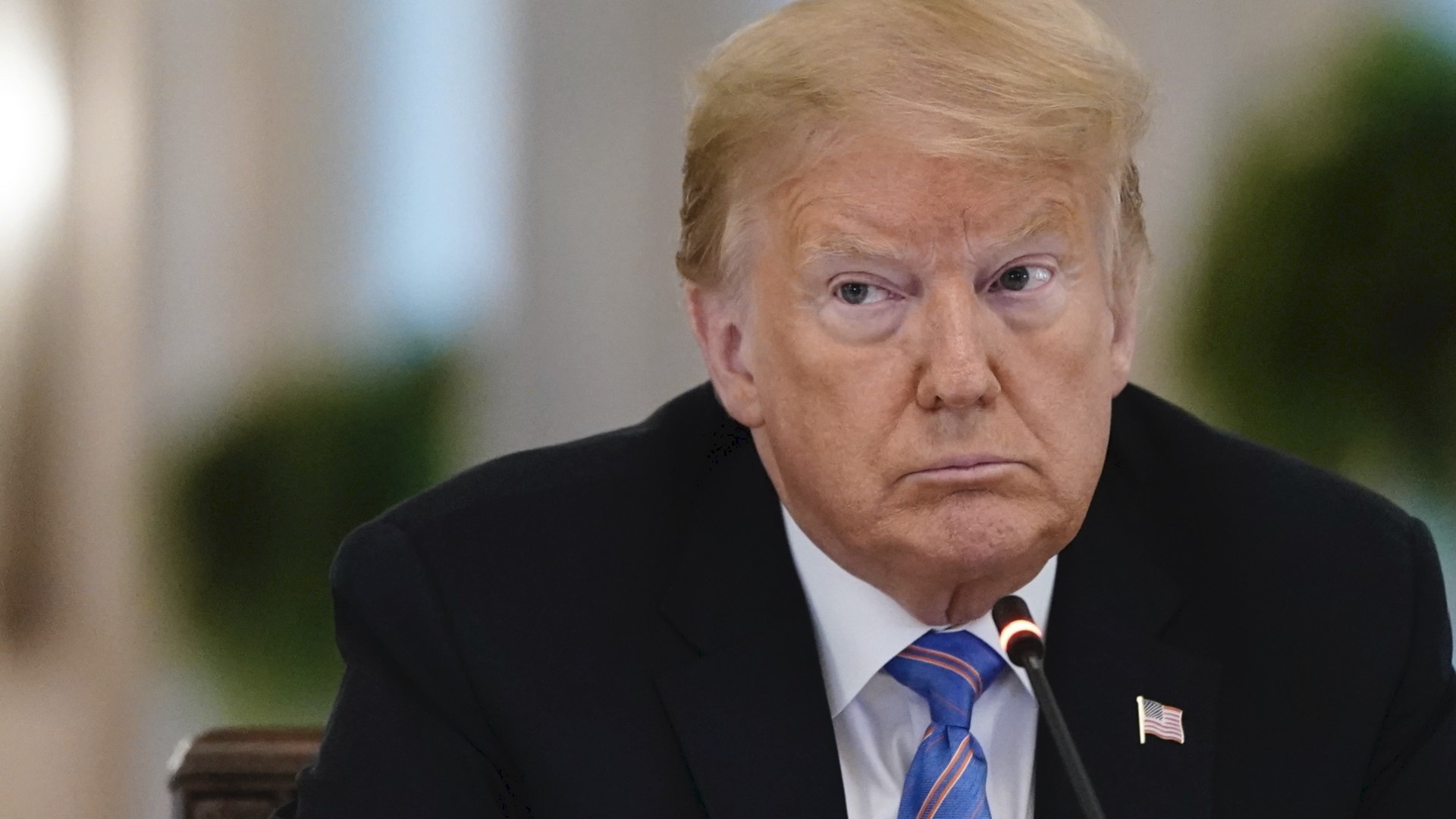 NEW YORK — A New York appeals court cleared the way Wednesday for a publisher to distribute a tell-all book by President Donald Trump’s niece over the objections of the president’s brother.

The New York State Supreme Court Appellate Division said it was lifting a restraint that a judge put on Simon & Schuster a day earlier that would have blocked distribution of “Too Much and Never Enough: How My Family Created the World’s Most Dangerous Man.”

Although the book was scheduled to be published on July 28, Simon & Schuster said thousands of copies of the 75,000-copy first run of the book had already been sent to bookstores and others.

The appeals ruling, though, left in place restraints against Mary Trump, the book's author and the president's niece, after the president's brother said in court papers that she was part of an agreement among family members not to write about their relationships without permission.

The appeals ruling restrained Mary Trump and any agent of hers from distributing the book, but the court made clear it did not consider the publisher to be an agent, though that issue could be decided in further proceedings at the lower court.

“The evidence submitted is insufficient for this Court to determine whether the plaintiff is likely to succeed in establishing that claim," the appeals court said.

In a statement, Simon and Schuster said it was gratified with the ruling, which it said would let Mary Trump tell her story. The publisher said the book was of “great interest and importance to the national discourse that fully deserves to be published for the benefit of the American public."

It added: “As all know, there are well-established precedents against prior restraint and pre-publication injunctions, and we remain confident that the preliminary injunction will be denied."

Mary Trump's lawyer, Theodore Boutrous Jr., said in a statement it was “very good news that the prior restraint against Simon & Schuster has been vacated. He added that he believed a similar finding was necessary for Mary Trump, “based on the First Amendment and basic contract law.”

RELATED: Trump 'all for masks'; says it makes him look like the Lone Ranger