His decision came days after Alabama governor signed the most restrictive abortion law in the country. 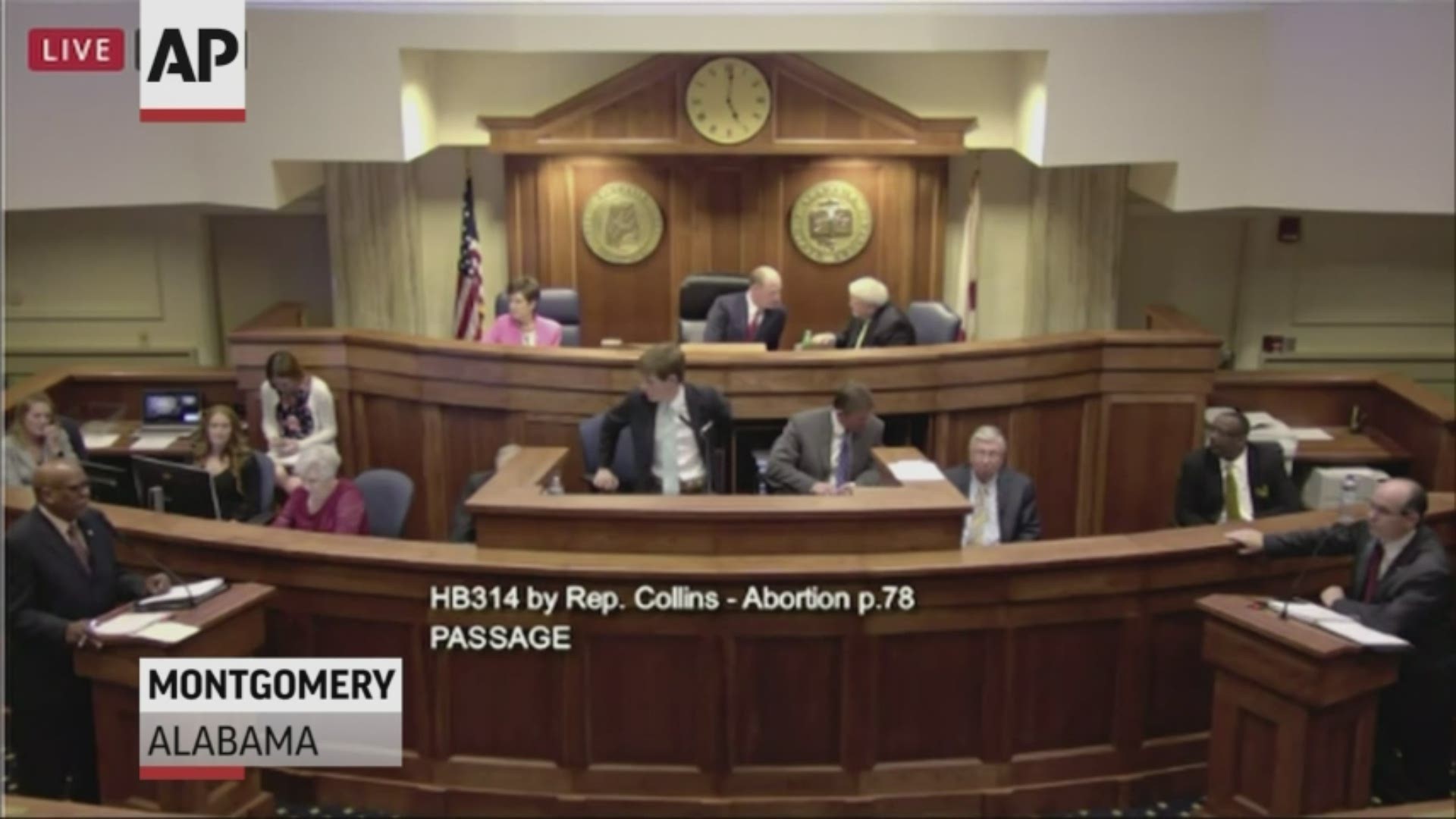 Travis Scott has voiced his support for those fighting against Alabama's new abortion law. The rapper headlined the Hangout Music Festival in Gulf Shores, Alabama, where he announced he would donate all merchandise profits from the festival to Planned Parenthood.

A fan captured a video of the announcement during the concert. "We feel for those in Alabama," he said. I love you all and I just want you to know that love is the strongest feeling that we can have." The rapper also dedicated a song to women in Alabama.

Scott's decision comes days after Alabama governor Kay Ivey signed the most restrictive abortion law in the country. Under the new law, an abortion performed at any stage of pregnancy will be a felony punishable by 10 to 99 years or life in prison for the provider. There are no exceptions for pregnancies as a result of rape or incest. The only exception under the law are abortions performed when the mother's health is at serious risk.

The law is set to go into effect in six months. However, many have opposed the law, and it is certain to face legal challenges in the coming months.

Scott's girlfriend, Kylie Jenner shared the news on her Instagram story. "Travis Scott is donating all his merch profits from Hangout Fest 2019 to Planned Parenthood organizations in support of women in Alabama," the post said.

Scott is one of many celebrities who have spoken out against the law. Talk show host Busy Phillips asked women to share their abortion stories using the hashtag #youknowme, and several actresses including Amber Tamblyn and Minka Kelly have shared their experiences.

Others such as Ellen Degeneres, Lady Gaga, Reese Witherspoon and Ava Duverney have also tweeted their solidarity for the women in states where restrictive abortion laws have been passed.