And you thought it was just home prices that were out of control in San Francisco. 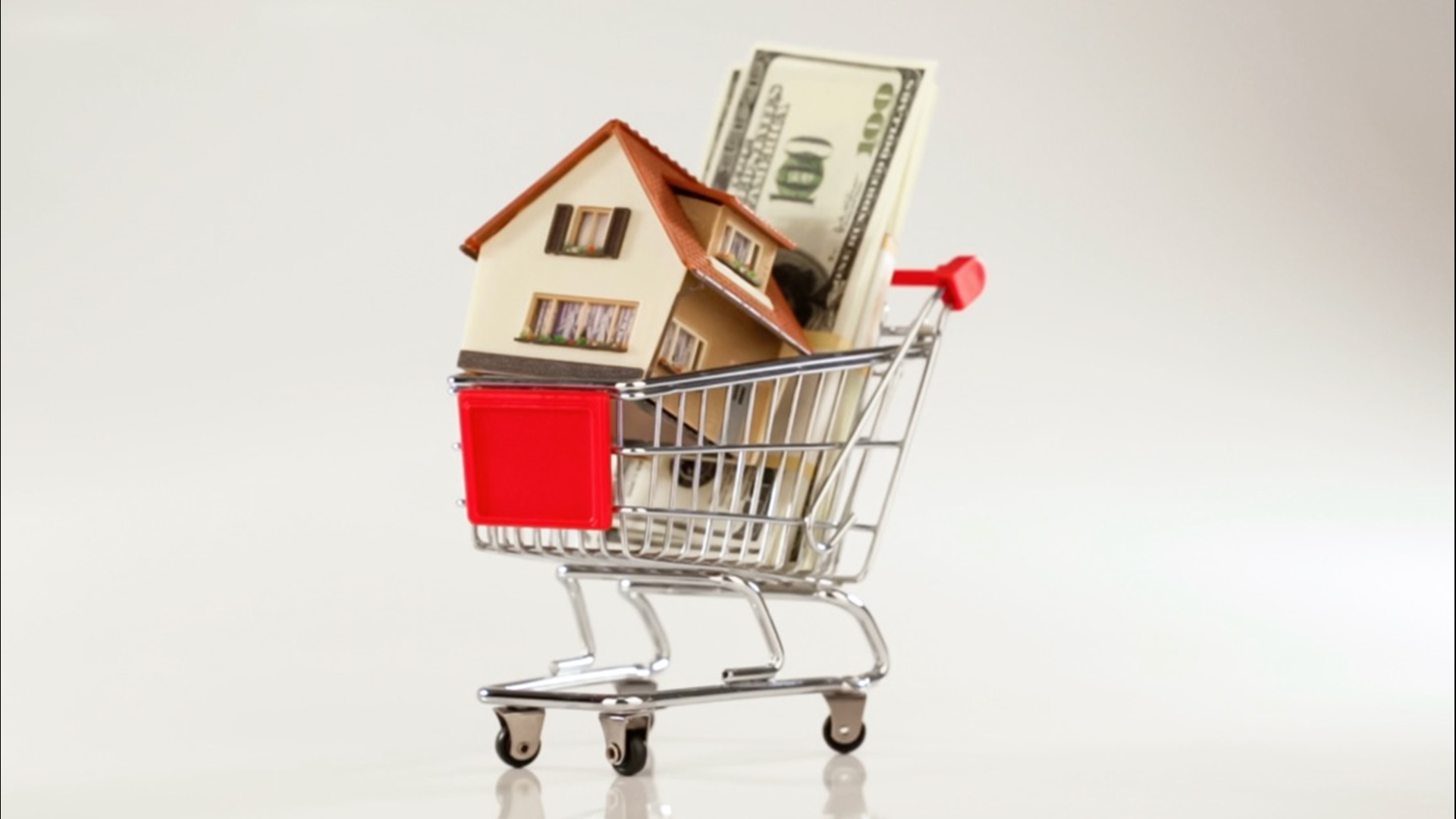 According to the listing, the space is in a condominium complex about a mile from Oracle Park, home of the San Francisco Giants. So, perfect for a season ticket holder.

"To be clear: This is for a PARKING SPACE ONLY," wrote listing agent Bill Williams.

Williams says the current tenant of the condo is leasing it for $300 month-to-month.

Credit: TEGNA
This screenshot from Compass.com shows a parking space that is up for sale inside a condominium garage in San Francisco, Feb. 11, 2020.

CBS News reports the owners have been trying to sell it since last year. The owners moved to New York and want someone to just buy the space.

According to a payment calculator on the listing site, someone putting down a $20,000 down payment would pay $388 per month on a 30-year fixed loan for the space.

Another parking space in the same garage reportedly sold for $90,000 in November after three days on the market.