The Court had previously announced it was closed to the public until further notice. 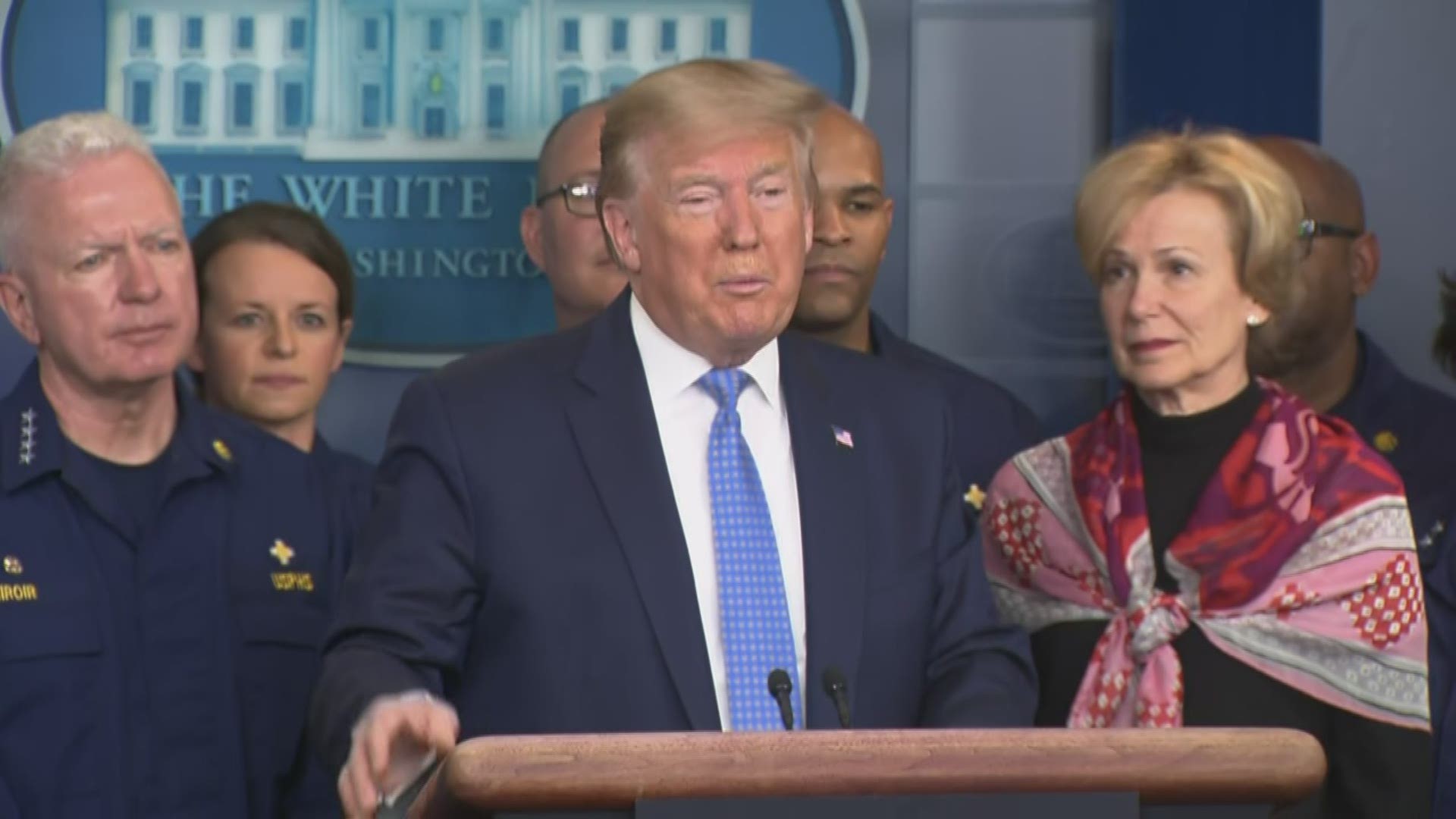 The Supreme Court has announced it will postpone oral arguments scheduled for the March session due to the COVID-19 outbreak in the U.S. The arguments include those over subpoenas for President Donald Trump’s financial records.

The arguments for the March session were scheduled to be held between March 23-25 and March 30-April 1. The court says it will "examine the options for rescheduling those cases in due course."

RELATED: Arnold Schwarzenegger is self-quarantining with his donkey and miniature horse

RELATED: 'It's getting worse': United Airlines to cut flights 50%

A conference scheduled for March 20 has not been canceled, but some Justices will participate by telephone.

The Supreme Court building remains open for official business and telework capabilities have been expanded for employees. The Court announced it was closed to the public until further notice on March 12.

According to a statement on the Supreme Court's website, the Court has been closed due to public health emergencies before. Arguments were postponed in October 1918 during the Spanish flu epidemic and in August 1793 and 1798 during yellow fever outbreaks.

Six of the nine justices are 65 and older, at higher risk of getting very sick from the illness, according to the Centers for Disease Control and Prevention. Justices Ruth Bader Ginsburg, 87, and Stephen Breyer, 81, are the oldest members of the court.