Study: most successful women surround themselves with other women

The study found most high-ranking women had an inner circle dominated by females. 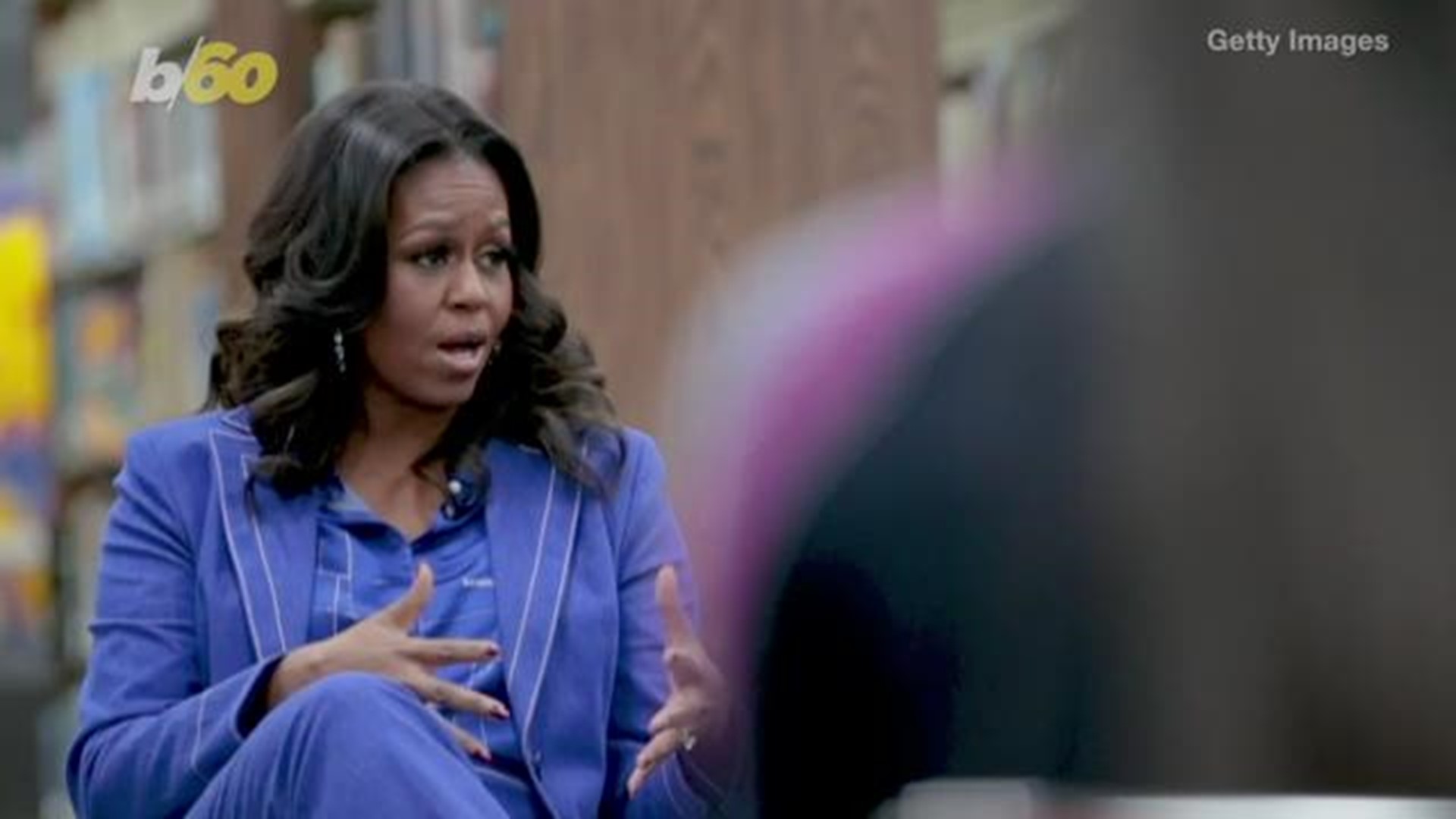 Women who have a female-dominated inner circle are more likely to work their way into high-ranking leadership positions. That's according to a study from Northwestern University and the University of Notre Dame.

Researchers discovered that more than 75 percent of high-ranking women maintained a female-dominated inner circle or strong ties to two or three women with whom they frequently communicated, according to a press release announcing the results.

Men who had a more extensive network, regardless of how many men or women were in it, were more likely to earn a high-ranking position.

The study, titled "A network’s gender composition and communication pattern predict women’s leadership success,” is published in the Proceedings of the National Academy of Sciences.