Researchers found that drinking tea at more than 140 degrees Fahrenheit could damage the esophagus and have a 90% higher risk of cancer. 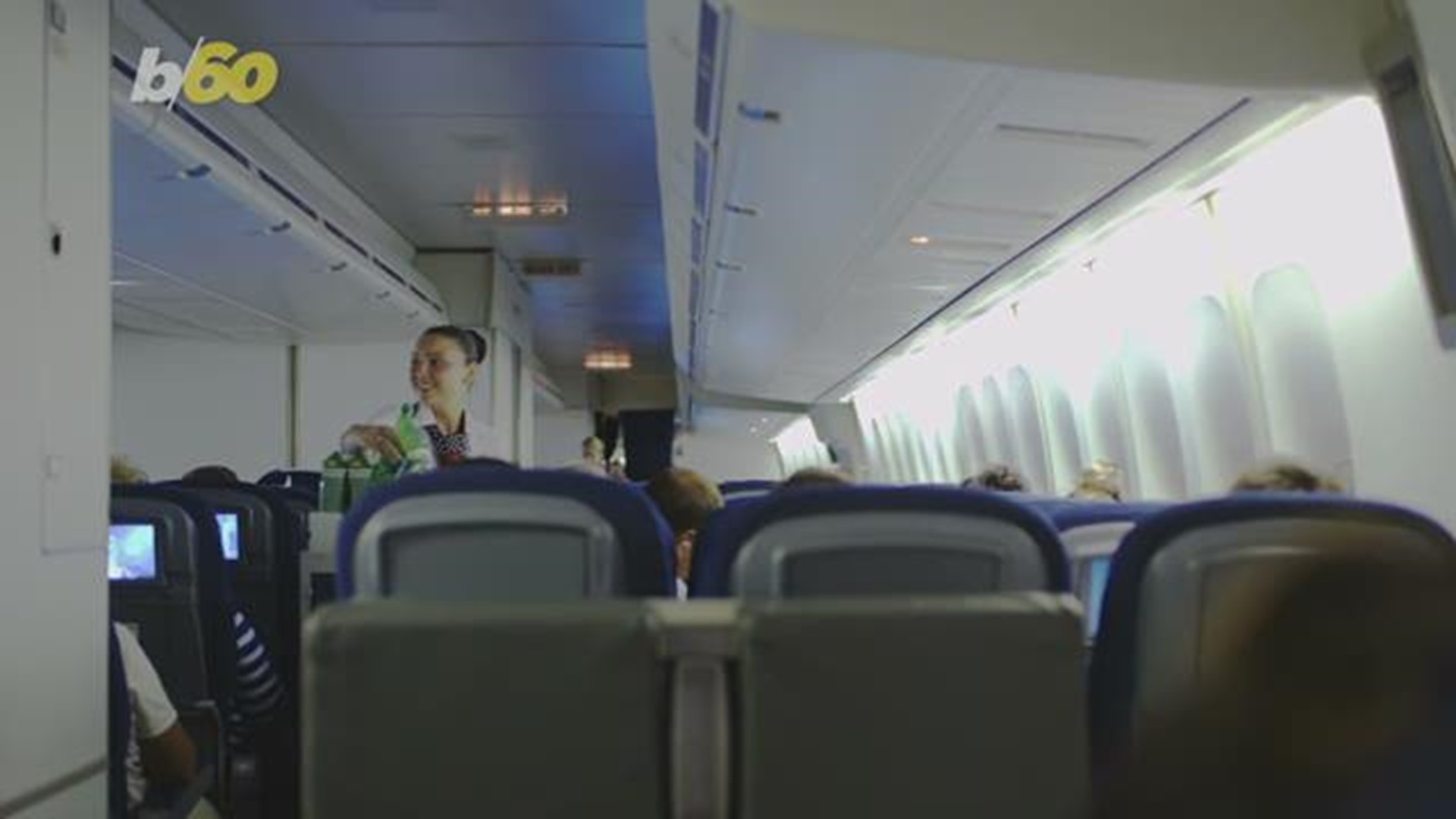 A study is recommending tea drinkers to let their hot beverages cool down before enjoying them as it could increase the risk of cancer.

The findings published in the International Journal of Cancer warn that drinking tea at more than 140 degrees Fahrenheit damages cells in the esophagus.

According to the American Cancer Society, esophagus cancer happens when cells in that area begin to grow out of control, developing esophageal squamous cell carcinoma (ECC).

The report studied about 50,000 individuals from 40 to 75 years old in northeastern Iran, where between 2004 and 2017, 317 new cases of esophagus cancer were identified. Researchers found that very hot drinking temperatures and very little time between pouring the tea and drinking it were heavily associated with the new cases.

Other previous studies have created the link between hot beverages and cancer before, highlighting the dangers of adding smoking and alcohol.

Tea has also been the subject of study when it comes to cancer prevention.

A study conducted in 2009 found that extracts of tea, especially green tea, has been shown to “inhibit the formation and development of tumors.”