Starbucks plans to cut carbon emissions, water use in half by 2030 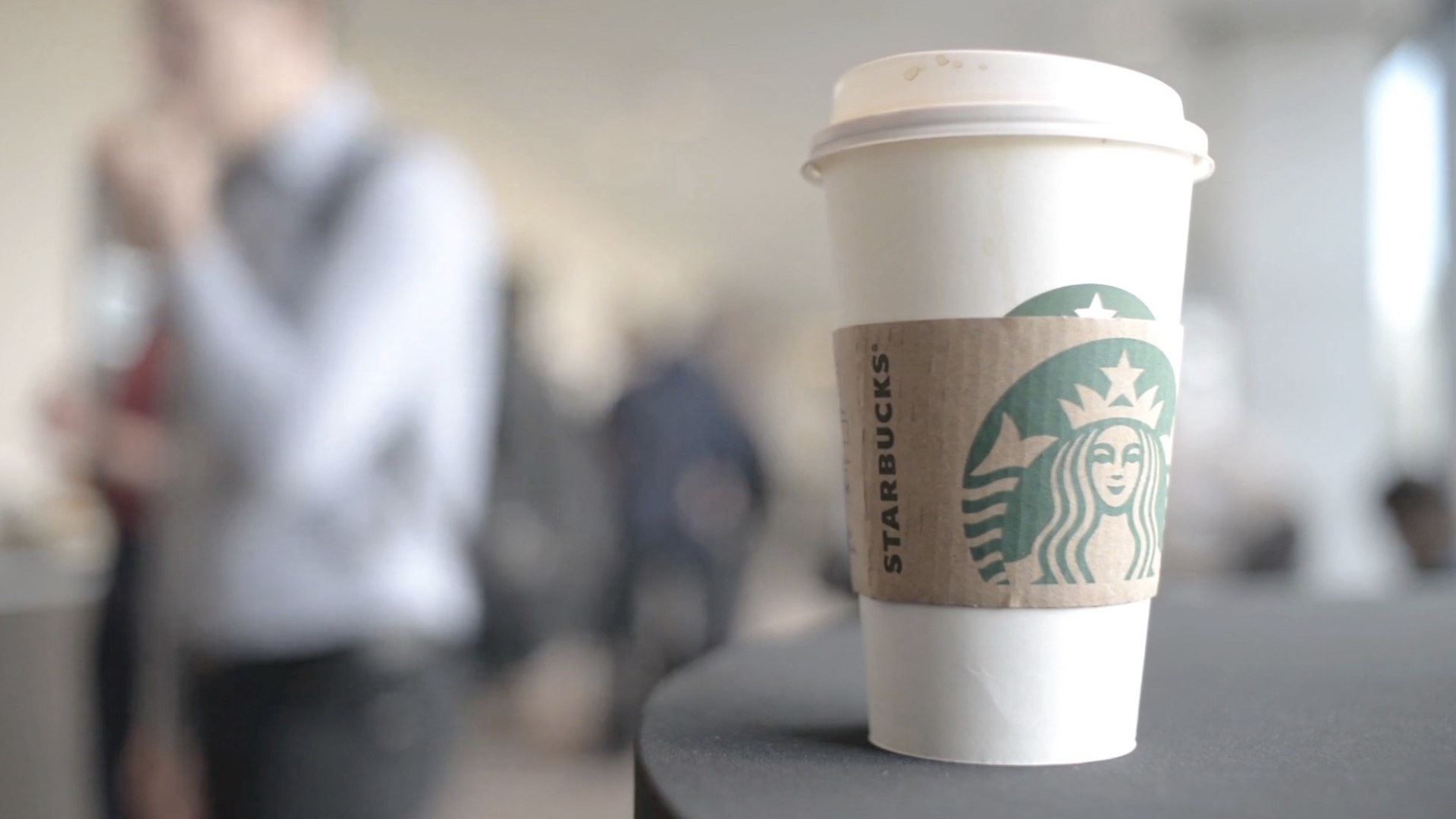 Starbucks announced Tuesday it plans to significantly reduce waste and increase environmentally-friendly menu options at its stores, and set a target to cut its carbon emissions and water use in half by 2030.

“As we approach the 50th anniversary of Starbucks in 2021, we are looking ahead with a heightened sense of urgency and conviction that we must challenge ourselves, think bigger and do much more in partnership with others to take care of the planet we share,” CEO Kevin Johnson said in a statement released by the company.

Among the efforts Starbucks says it is planning:

"50 percent of water withdrawal for direct operations and coffee production will be conserved or replenished with a focus on communities and basins with high water risk," the company also said would be a goal for 2030.

Starbucks said it also planned to cut waste sent from stores to landfills by 50 percent by 2030.

“As the global climate crisis is fueling a new set of challenges for the planet, Starbucks has set an ambitious vision to give more than they take from our planet’s finite natural resources," said Sheila Bonini. a WWF Senior Vice President, according to Starbucks.

“It is encouraging to see Starbucks embrace a data-driven and team-driven approach to creating a resource positive future," said Mark Lee, Executive Director of SustainAbility, which promotes companies that work to build a more sustainable economy.