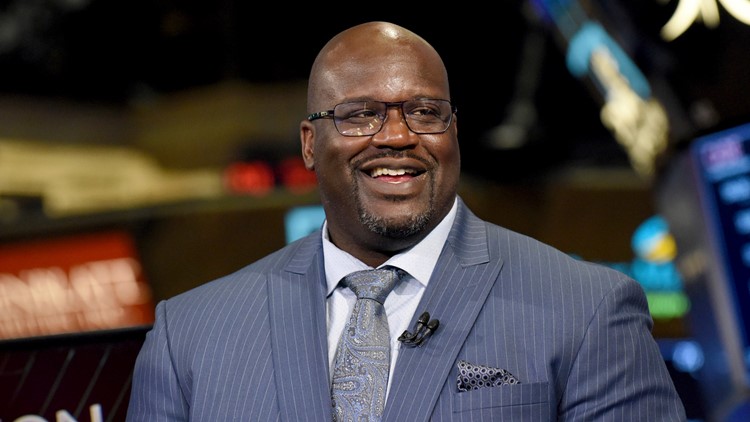 The movement has created a rift between the NBA and China.

O’Neal weighed in on the Houston Rockets general manager’s tweet supporting the protesters that sparked the issue.

“Daryl Morey was right, whenever you see something wrong going on anywhere in the world, you should have the right to say that’s not right and that’s what he did,” he said.

Morey sparked the controversy after he tweeted an image with the phrase, “Fight for Freedom, Stand with Hong Kong.”

WHAS11 News contacted Papa John’s for comment but have yet to hear back.