A second federal judge has rejected the Trump administration's plan to switch lawyers as it's seeking a legal path to include a citizenship question on the census. 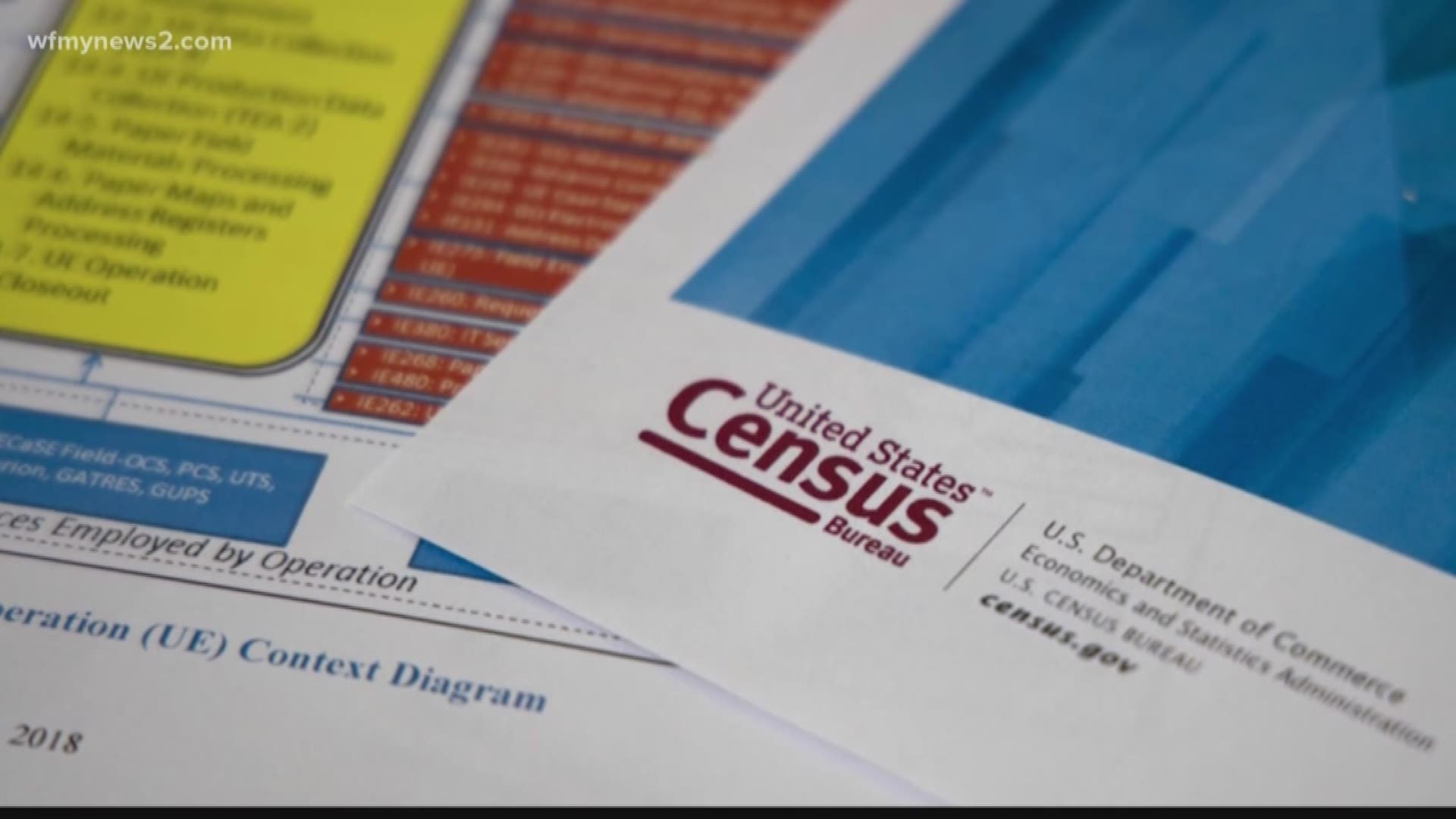 WASHINGTON — A second federal judge on Wednesday rejected the Justice Department's plan to switch up the legal team fighting to include a citizenship question on the 2020 census.

The latest order , handed down by U.S. District Judge George Hazel in Maryland, put up yet another roadblock as the Trump administration attempts to find a legal pathway forward to including the question — even after the Supreme Court barred it, at least temporarily. The order came just a day after another federal judge in Manhattan issued a similar ruling , saying the Justice Department can't replace nine lawyers so late in the dispute without satisfactorily explaining why it's doing so.

The rulings deal a significant blow to the Justice Department and Attorney General William Barr, who had personally approved changing up the litigation team. A third federal judge, who is hearing another census case in San Francisco, has yet to rule on the Justice Department's motion to change its lawyers.

The government has already begun the process of printing the census questionnaire without that question. Over the last week, the Trump administration has sent mixed signals — first saying the question was off before the president tweeted that his administration was "absolutely moving forward" with efforts to include it.

Barr said in an interview earlier this week that he sees a legal pathway forward and that the administration would take action in the coming days that he believes will allow the government to add the controversial census query.

The new team came about after a top Justice Department civil attorney who was leading the litigation effort, James Burnham, told Barr that multiple people on the team preferred not to continue, the attorney general said. Burnham told him it would be a "logical breaking point" because a new position was going to be argued soon, he added.

In the Maryland case, the judge said he agreed that Barr has the authority to assign attorneys to handle specific cases, but warned that it would "not create a clean slate" and that any new team must be prepared to answer questions about prior statements and court filings. The judge said the Justice Department could refile its motion, but the court documents would need to include additional information about how the agency could ensure an orderly transition between lawyers and prove it wouldn't cause any delay in the case.

The judge said he "cannot fathom" how it would be possible to completely change the litigation team without having "some impact on the orderly resolution of these proceedings," unless the Justice Department provided those assurances.

The Census Bureau's own experts have said requiring information about citizenship would discourage immigrants from participating and lead to a less accurate cont. That in turn would redistribute money and political power away from Democratic-led cities where immigrants tend to cluster to whiter, rural areas where Republicans do well.

The Trump administration has argued that it wanted the question included to aid in enforcing the Voting Rights Act, which protects minority voters' access to the ballot box. But Chief Justice John Roberts joined the Supreme Court's four more liberal members in last month's decision , and was openly skeptical about that justification.

Credit: AP
FILE - In this April 23, 2019 file photo, immigration activists rally outside the Supreme Court as the justices hear arguments over the Trump administration's plan to ask about citizenship on the 2020 census, in Washington. A New York judge says the Justice Department can't change lawyers so late in the dispute over whether to add a citizenship question to the 2020 census. Judge Jesse Furman ruled Tuesday, July 9, 2019, saying lawyers must cite satisfactory reasons for withdrawing. (AP Photo/J. Scott Applewhite, File)