The California city's local government has passed a resolution with the declaration for the National Rifle Association. 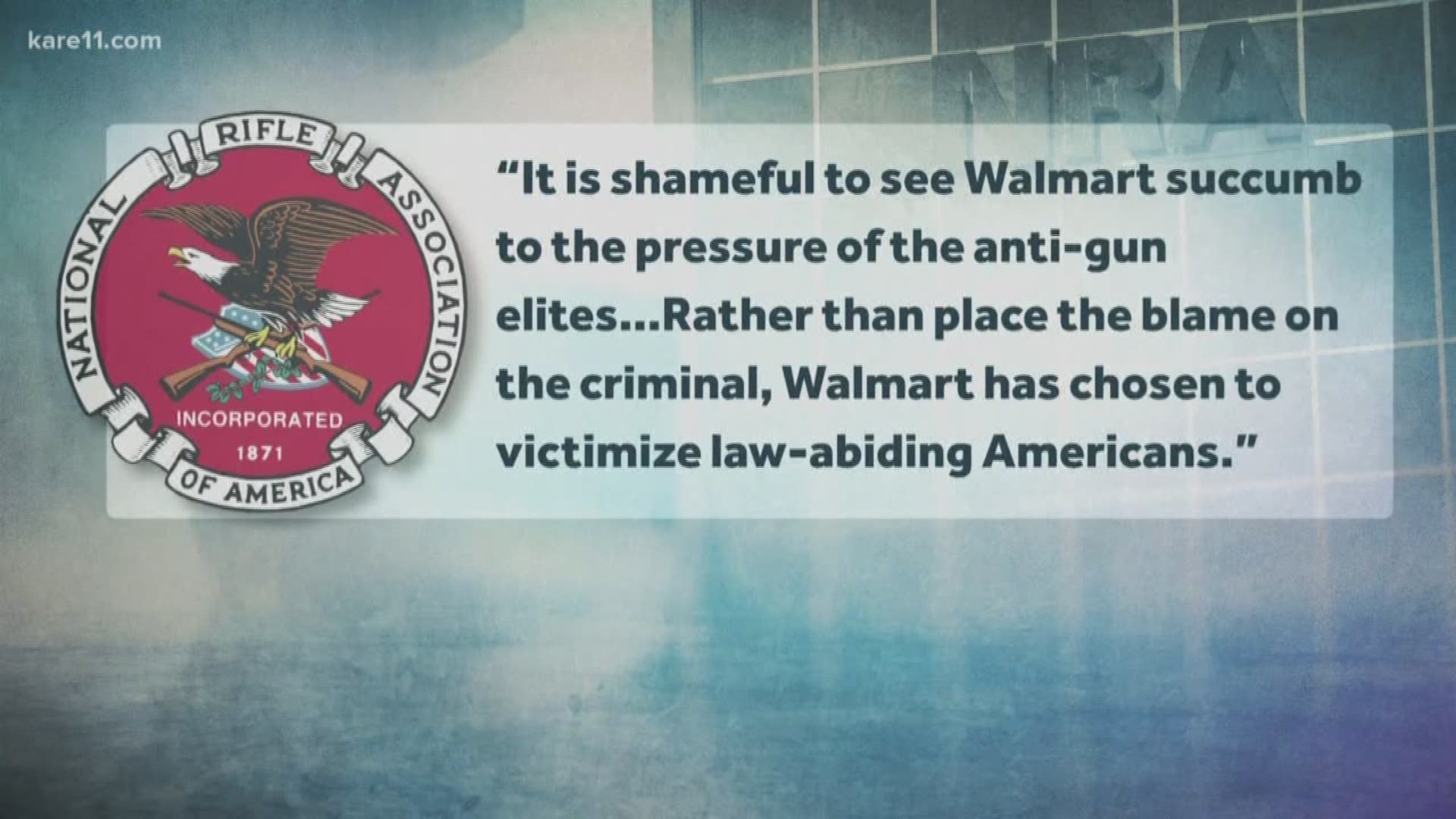 San Francisco has declared the National Rifle Association a “domestic terrorist organization” and is urging the city to distance itself from the gun rights group, citing the several mass shootings in just over a month, including one in California.

The San Francisco Board of Supervisors passed a resolution on Tuesday that makes the declaration over the NRA, news outlets reported. It says, "The National Rifle Association spreads propaganda that misinforms and aims to deceive the public about the dangers of gun violence."

The move comes after four mass shootings in Gilroy; Dayton, Ohio; and Texas that killed more than 40 people combined.

Texas experienced the most recent of the major gun violence acts, on Saturday over Labor Day weekend, when seven people were killed between Odessa and Midland, but the state also had 22 killed in El Paso in August. And hours after that shooting, nine people died in Dayton. Three people were slain in late July during the shooting at the Gilroy Garlic Festival, roughly 80 miles south of San Francisco.

Supervisors say they will examine the city’s connections to the NRA, as the resolution they passed unanimously says the local government should avoid doing business with the gun group or associated organizations.

Supervisor Catherine Stefani says she decided to write the declaration after the Gilroy shooting. She told USA Today that the resolution is also meant to clear a path for similar legislation at the state or federal level.

RELATED: Kroger is now asking it's customers not to openly carry guns in their stores

RELATED: Is it legal to ask customers not to openly carry firearms? | VERIFY

“When they use phrases like, ‘I’ll give you my gun when you pry it from my cold, dead hands’ on bumper stickers, they are saying reasoned debate about public safety should be met with violence,” Stefani said.

“This is just another worthless and disgusting 'soundbite remedy' to the violence epidemic gripping our nation,” NRA spokeswoman Amy Hunter said.

"This is a reckless assault on a law-abiding organization, its members, and the freedoms they all stand for. We remain undeterred - guided by our values and belief in those who want to find real solutions to gun violence," she said.

Cornell University history professor Lawrence B. Glickman told The Washington Post it's unusual for governments to suggest boycotts of private entities but that the British colonists may have inspired San Francisco officials.

“Municipalities in the era of the American Revolution called for ostracism or boycotting of individuals who violated the non-importation movement by using, for example, British tea,” he said. “Those might be the clearest antecedents for the SF Board of Supervisors decision.”