The Court of Arbitration for Sport last month ruled that Russia’s name, flag and anthem would be barred from the next two Olympics. 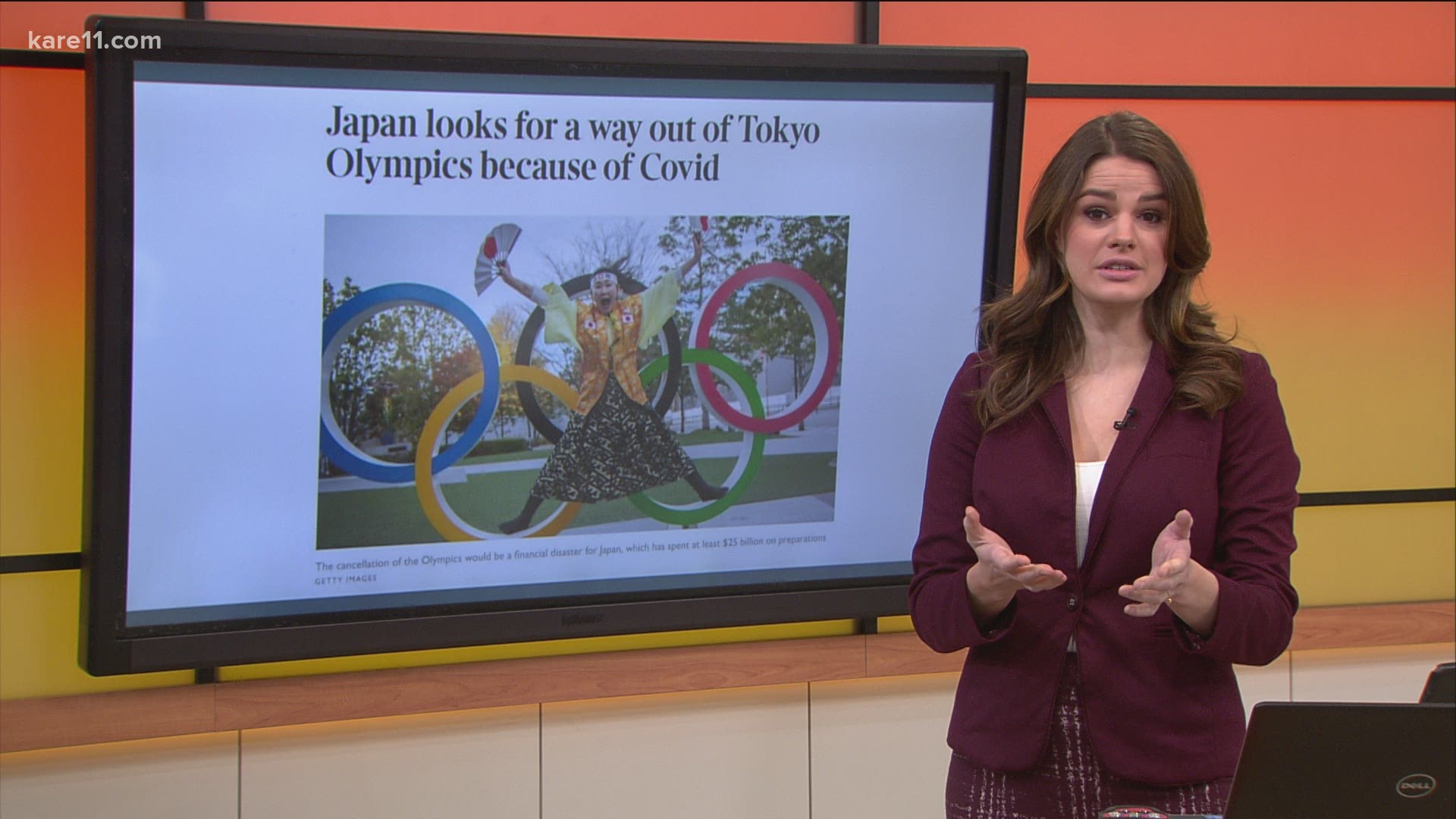 MOSCOW, Russia — The Russian anti-doping agency confirmed Monday that it will not file an appeal to further loosen restrictions on its teams at the Olympics and other major sports events.

The Court of Arbitration for Sport last month ruled that Russia's name, flag and anthem would be barred from the next two Olympics after backing the World Anti-Doping Agency's finding that doping data was manipulated.

However, CAS halved the duration of the sanctions from four years to two, removed vetting requirements for Russian athletes and allowed them to keep wearing national colors.

The Russian agency, known as RUSADA, had the option to file an appeal with the Swiss supreme court on procedural grounds. It said Monday that it still regards as “flawed and one-sided” the ruling that doping data in Moscow was modified but it was satisfied that CAS rejected tougher sanctions proposed by WADA.

RELATED: Russia banned from using its name, flag, anthem at next 2 Olympics

“RUSADA considers that this chapter has now been closed and is looking forward and committed to working with WADA with a view to fully restoring RUSADA’s membership status,” RUSADA said in a statement.

The Russian agency added that it “remains fully committed to the fight against doping but will continue to defend the rights of clean Russian athletes and to oppose any form of discrimination against Russian sport.”

Credit: AP
In this Dec. 6, 2017, file photo, the building of the Russian Olympic Committee is seen through a gate decorated with the Olympic rings, in Moscow, Russia. (AP Photo/Alexander Zemlianichenko, File)