The bunny's fur appeared to be badly burned after escaping the flames from a wildfire blazing near Los Angeles. 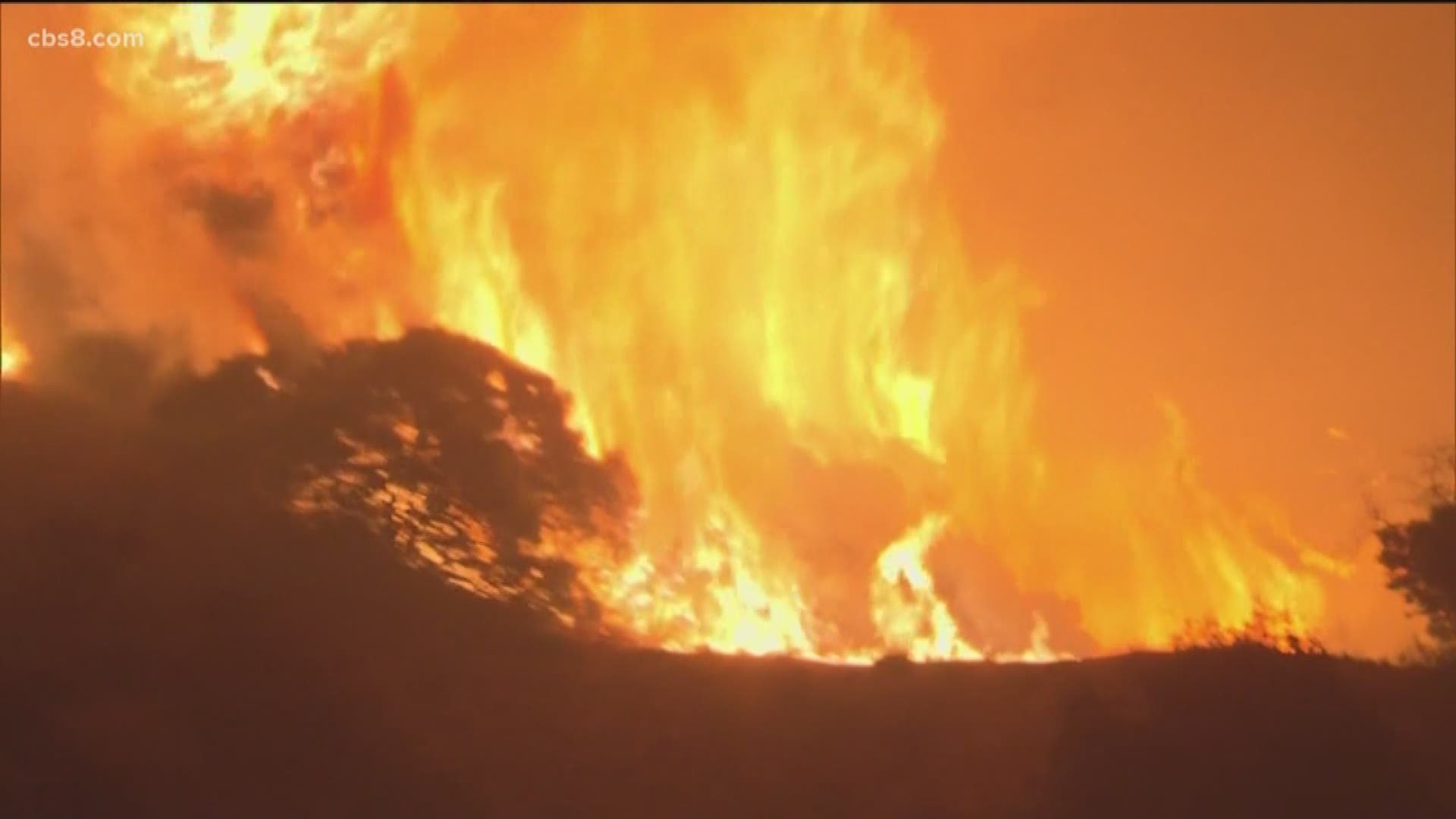 LOS ANGELES — A rabbit with singed fur discovered during a wildfire in Los Angeles is an emotional reminder of the devastation and impact the blazes can bring.

The wild animal was spotted Friday morning in Los Angeles’ Porter Ranch neighborhood scurrying from burning woods set on fire by the blaze, KABC reported. The ABC station showed footage of the bunny blackened and covered with soot in a YMCA parking lot, where flames destroyed at least two cars.

The rabbit was taken to a local animal hospital for treatment by an ABC7 viewer, reporter Jade Hernandez said. Coyotes and other wildlife had also been seen fleeing flames.

The fire broke out Thursday evening in the San Fernando Valley in north Los Angeles. Around 100,000 people in more than 20,000 homes were ordered to evacuate, Los Angeles Police Chief Michel Moore said.

The fire's cause was not known but arson investigators said a witness reported seeing sparks or flames coming from a power line, according to police spokesman Peter Sanders.