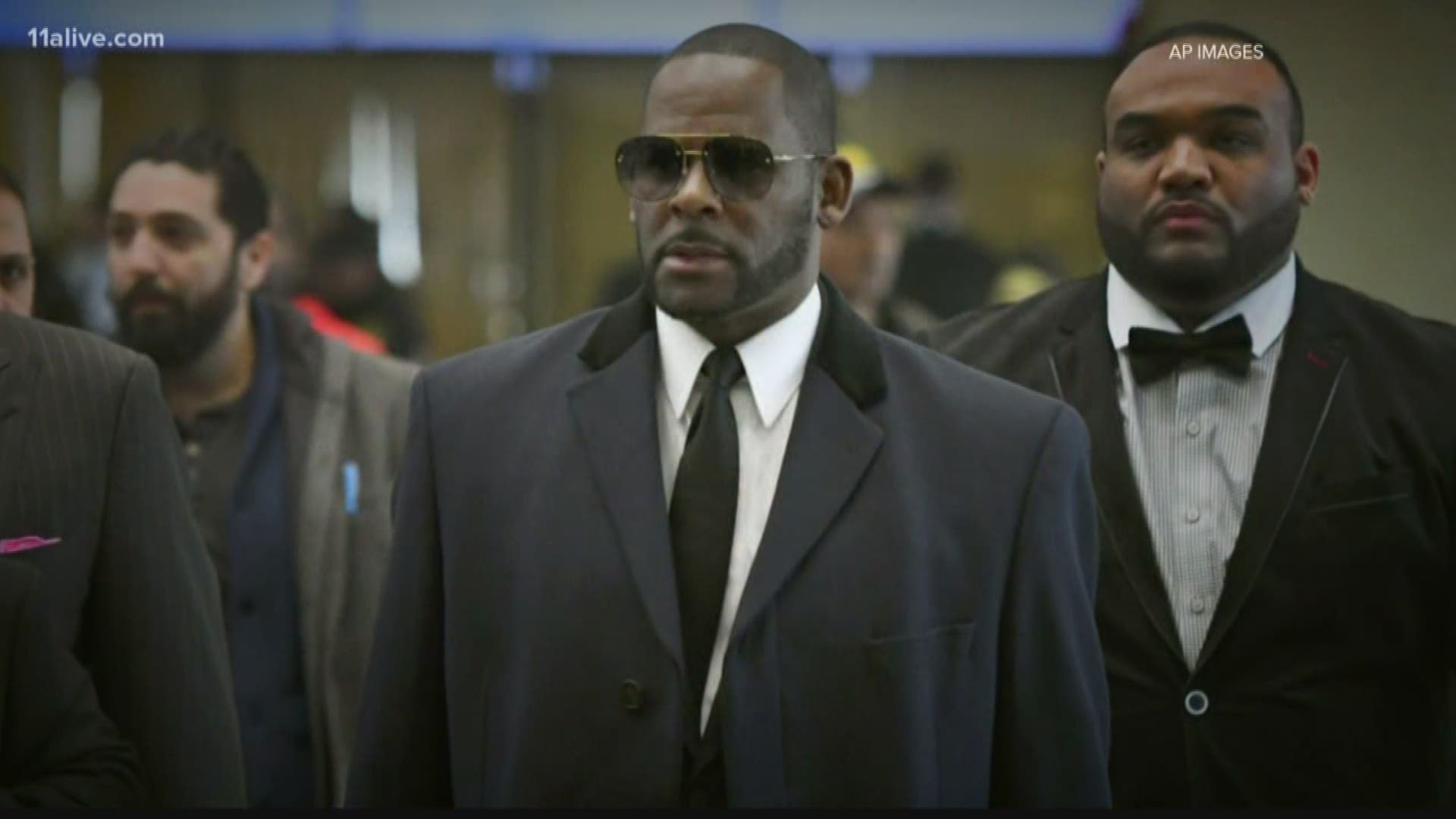 CHICAGO — R&B singer R. Kelly cited the novel coronavirus in asking a federal judge Thursday to free him from a federal jail in Chicago as he awaits trial on child pornography and other charges, a court filing by his lawyers saying scant precautions to stem the spread of the virus behind bars put Kelly's life at risk.

Sanitizer and even soap is hard to come by in the Metropolitan Correctional Center, with most of its 700 inmates held in small, two-man cells that make the kind of social distancing called for to thwart the transmission of COVID-19 impossible, the filing in U.S. District Court in Chicago says.

Kelly, 53, faces several dozen counts of state and federal sexual misconduct charges in Illinois, Minnesota and New York, from sexual assault to heading a racketeering scheme aimed at supplying him with girls. The Grammy Award-winning singer has denied ever abusing anyone.

While the MCC barred most visitors on March 13, there are few detectable protocols for screening lawyers, guards and new detainees still entering the facility to check if they might be infected, the filing says. The visiting floor has sanitizer, but a sign next to the single bottle available says, "STAFF ONLY;" and a bathroom on the same floor often has no soap, according to the filing.

"The health risk to Mr. Kelly, because of his age and existing health issues, especially considering the conditions at the MCC, necessitates his release on bail," it says,

Thursday's 18-page filing didn’t describe Kelly's health issues, but it said he was within the category of people described as high-risk by the Centers for Disease Control and Prevention.

"The courts have long recognized that there is no greater necessity than keeping a defendant alive, no matter the charge," the filing says.

For most people, the virus causes mild or moderate symptoms, such as fever and cough that clear up in two to three weeks. For some, especially older adults and people with existing health problems, it can cause more severe illness, including pneumonia.

If Kelly is released, he would live with his girlfriend, Joycelyn Savage, at a Chicago loft apartment and could remain on home confinement with an electronic monitor, the filing says. His trial date in Chicago is Oct. 13.

The judge in his federal case in New York also ordered that Kelly be detained while awaiting trial, so Kelly's lawyers would also have to persuade that judge to grant him bail before he could be freed in Chicago.

The federal charges in Chicago accuse Kelly of filming himself having sex with underage girls and of paying off potential witnesses in his 2008 trial — at which he was acquitted — to get them to change their stories.

The federal courthouse in Chicago has delayed civil and most criminal proceedings to allow judges and staff to work from home amid the coronavirus outbreak. It continues to hold hearings deemed urgent, some of which can be conducted by phone or video streaming.

A message seeking comment left for the U.S. attorney's office in Chicago wasn't returned. Prosecutors typically do not comment on pending criminal cases.