Over 60 of the territory’s 110 precincts opened after a U.S. Supreme Court decision that stated a second round of voting would happen at centers that weren't open. 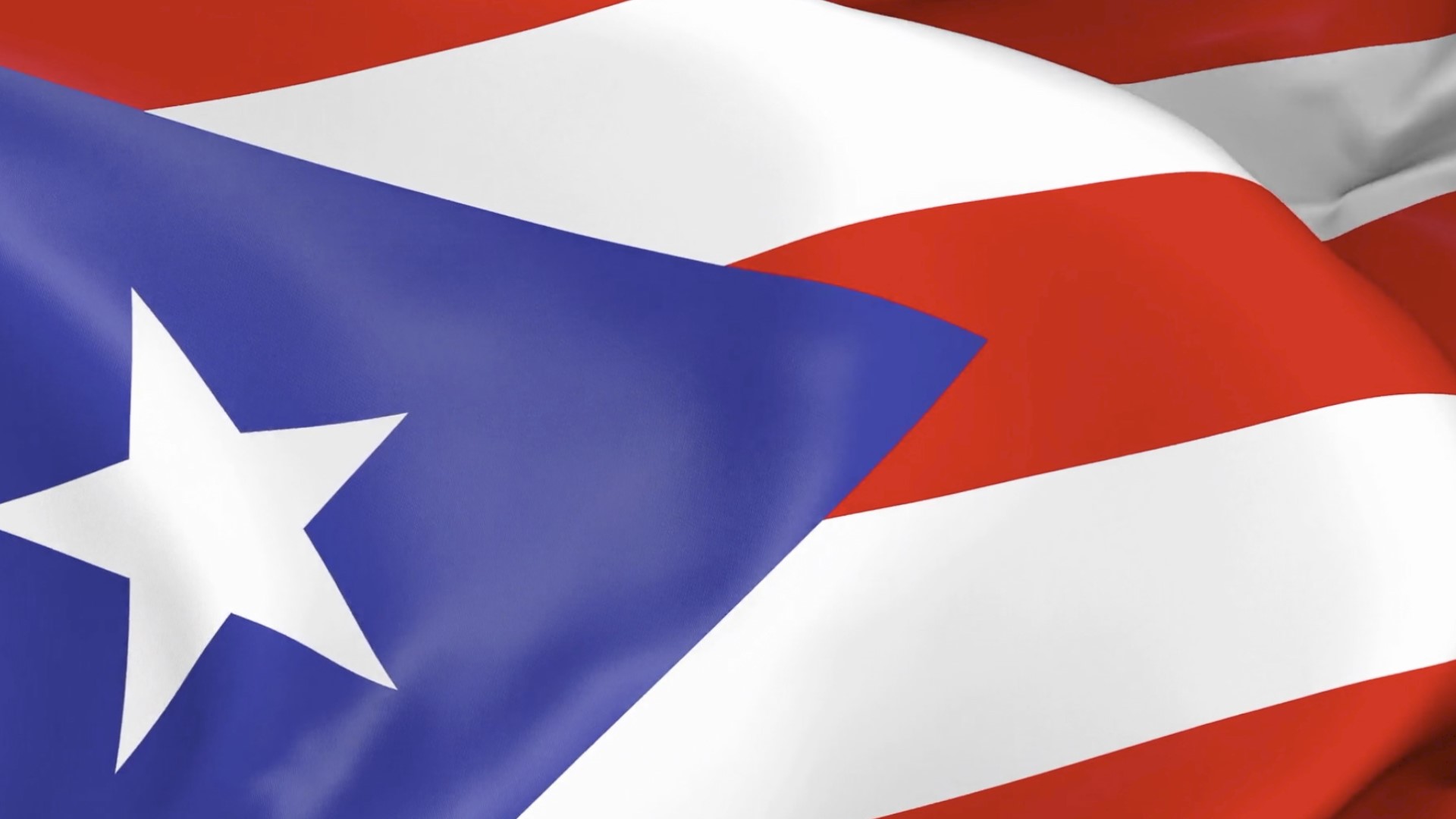 LOÍZA, Puerto Rico — Thousands of Puerto Ricans on Sunday got a second chance to vote for the first time, a week after delayed and missing ballots marred the original primaries in a blow to the U.S. territory’s democracy.

More than 60 of the island’s 110 precincts opened following a recent U.S. Supreme Court decision that stated a second round of voting would take place at centers that never opened on Aug. 9 or did not remain open the required eight hours.

The opening of at least one voting center in the north coastal town of Loíza was delayed by more than one hour as dozens of voters grumbled about having to stand in the heat with masks over their faces.

“We expected that there wouldn't be any problems,” said Santiago Jiménez, a 68-year-old retiree, adding that some people left. “We're all frustrated."

Jannette Ledoux, coordinator for the unit where the voting center was located, told The Associated Press that the problem was a result of four volunteers quitting late Saturday, delaying the required ballot counting before the doors opened. She said the center would remain open late to meet the required eight hours.

Once voting got underway, one elderly woman emerged after casting her ballot and yelled to those waiting, “Come on! Come on! Let's vote! Let's vote!”

But not everyone could participate in Sunday's second round.

The Supreme Court's ruling permanently left out voters like Eldy Correa, a 67-year-old retiree who went to her voting center in the southwest town of Cabo Rojo three times last Sunday and desisted only to find out later that it opened late.

“They took away our right to vote,” she said, adding that she was upset with the president of the elections commission despite his apologies. “Sorry for what? That doesn’t resolve anything.”

The primaries for the pro-statehood New Progressive Party pit Gov. Wanda Vázquez against Pedro Pierluisi, who was Puerto Rico’s representative to Congress from 2009 to 2017. He also briefly served as governor after former Gov. Ricardo Rosselló resigned last year following huge protests sparked by a profanity-laced chat that was leaked. However, the island’s Supreme Court ruled that Vázquez, former justice secretary at the time, was next-in-line to become governor since there was no secretary of state.

Credit: AP
Voters wait to cast their ballots in Loíza, Puerto Rico, Sunday, Aug. 16, 2020. Thousands of Puerto Ricans on Sunday got a second chance to vote for the first time, a week after delayed and missing ballots marred the original primaries in a blow to the U.S. territory’s democracy. (AP Photo/Dánica Coto)

The two main parties also have demanded that elections commission president Juan Ernesto Dávila resign. Dávila has said it would be irresponsible to do so amid the primaries, and that he would only consider the petition afterward.

Officials have blamed the chaos of the Aug. 9 primaries on ballots arriving late to the elections commission and trucks laden with materials not leaving until the day of the primaries, when usually they depart one or two days before. Dávila has said the ballots arrived late because of the pandemic, Tropical Storm Isaias and a last-minute request from both parties to print more of them.

Officials from both parties said Sunday that all ballots arrived on time and that no serious delays were reported.

But Irma Muñoz, a 72-year-old retiree standing in line as she gulped water, said she was wary.

“Good God, I hope my vote counts,” she said. “If they only knew about our sacrifice.”