“Our pueblo is under assault. The clock is ticking on Puerto Rican lives.” | Puerto Ricans protest in DC, NYC and Philly

On Wednesday, dozens gathered at the Housing and Urban Development headquarters. They're urging the U.S. government to release billions of dollars in relief funds. 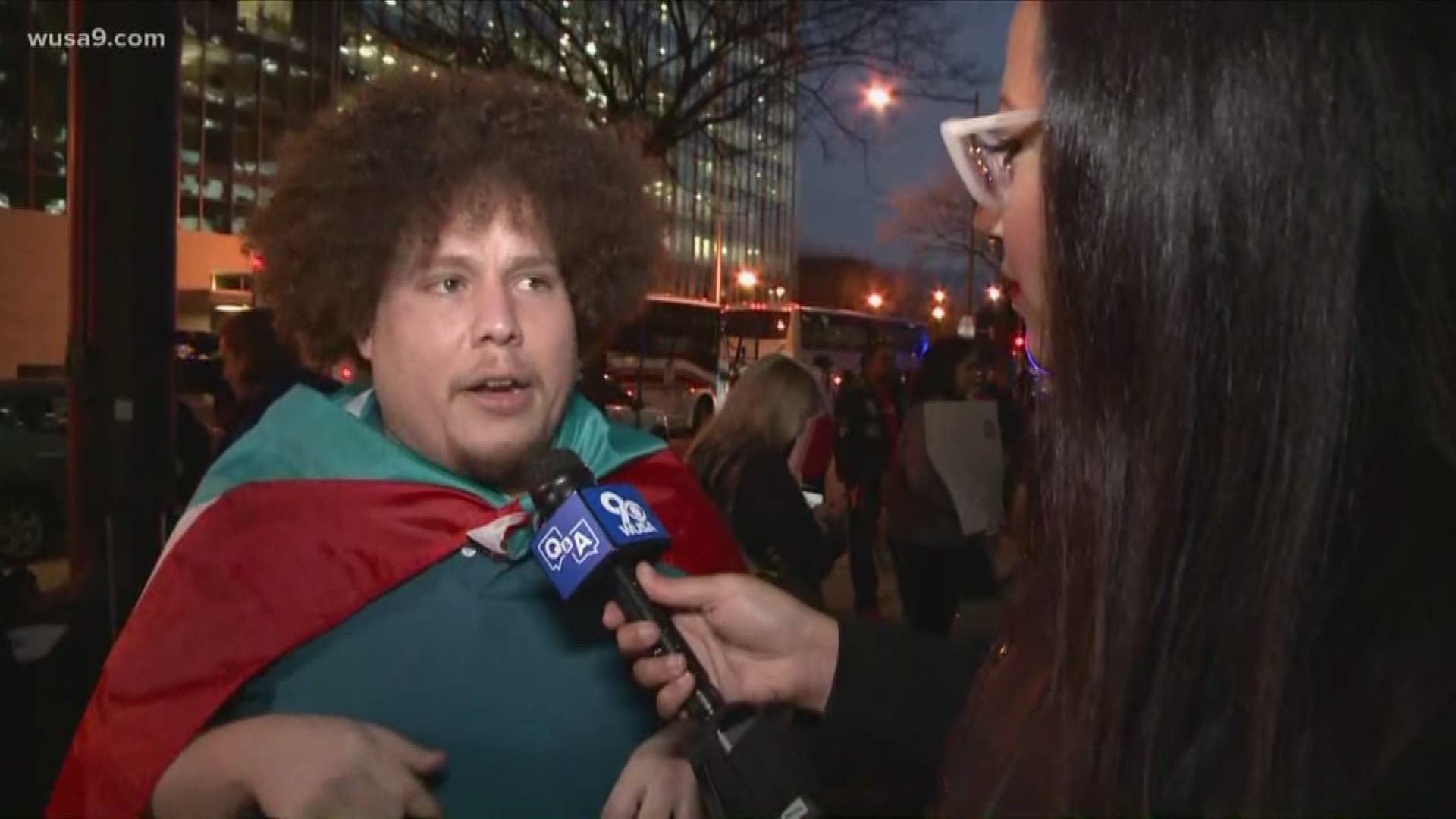 WASHINGTON — On Wednesday, 8.2 billion dollars of relief money slated for Puerto Rico following Hurricane Maria in 2017 moved a bit closer to helping disaster victims on the island -- but there is still another step.

"What’s going to happen now is that there is a commitment from the federal government to go on the federal register and put a note that will talk about how to actually use that money for the benefit of the people of Puerto Rico," explained Javier Cuevas, Executive Director of Vamos4PR, just before leading a rally in front of Housing and Urban Development (HUD) headquarters on Wednesday afternoon.

According to their website, Vamos4PR is "a network of organizations and individuals committed to strengthening Puerto Rico by informing, organizing, and mobilizing the Puerto Rican diaspora and supporters throughout the states."

Along with Congresswoman Nydia Velazquez of New York and members of Power 4 Puerto Rico, a similarly focused organization, Cuevas marched, chanted and sang about his unwavering desire to have all 18 billion dollars owed to Puerto Rico, paid up.

They actually started the process to release eventually 8.2 billion dollars (Tuesday), but we actually have been waiting for over 660 days for $18 billion for the people of Puerto Rico," Cuevas explained before joining the protesters.

Relief funding for Puerto Rico was supposed to be released by September 2019. That didn't happen.

Even now, as Cuevas explained, the money still hasn't reached the island. Saying that HUD has to work with the government of Puerto Rico to put together an action plan for how they're going to use that money. 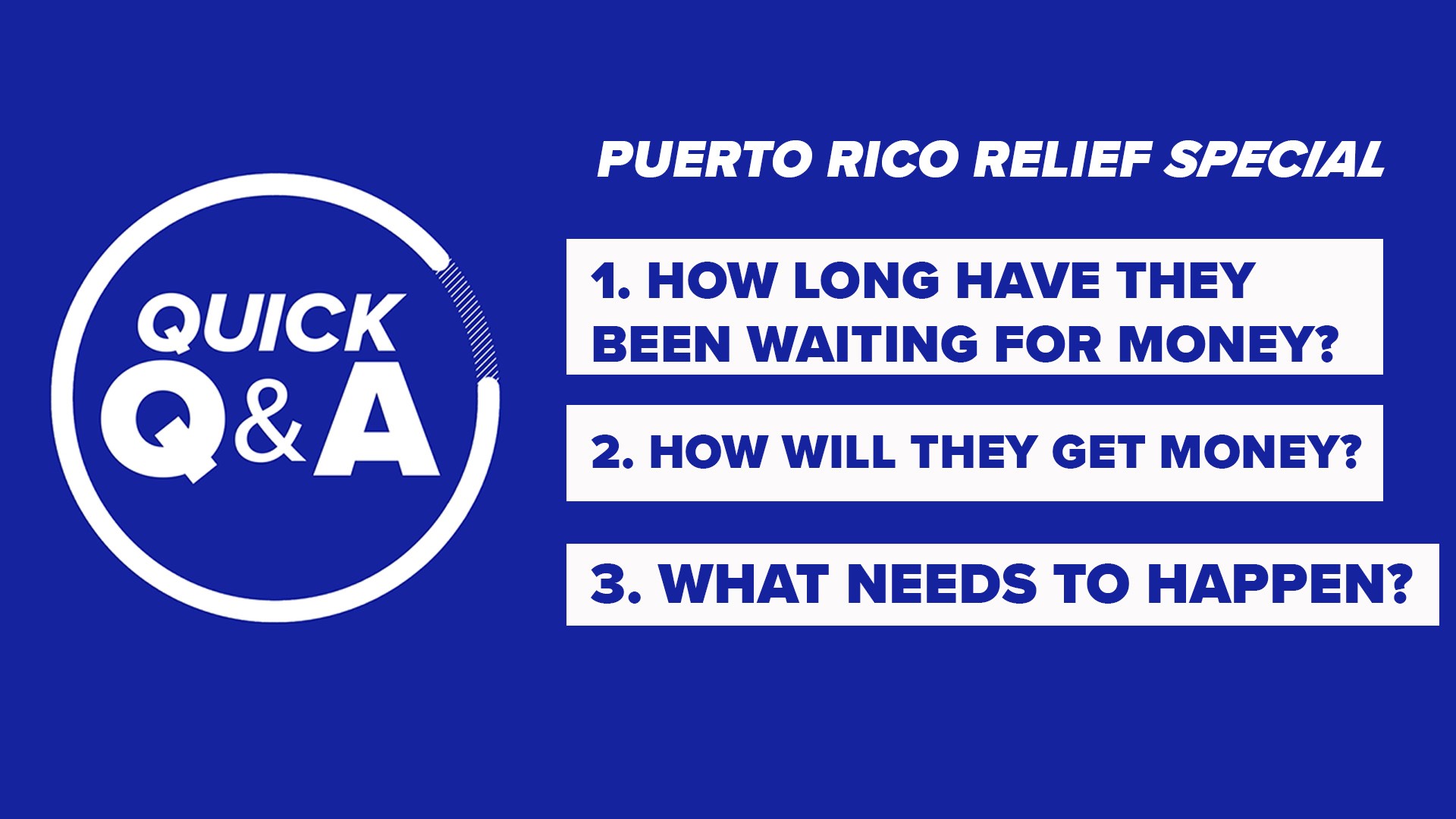 RELATED: Puerto Rico woke up Saturday to another earthquake

And on Wednesday, the Washington Post is reporting that there are reforms that Puerto Rico still needs to make in order to gain access to that 8.2 billion dollars. Those reforms are:

Meanwhile, just two years after the devastation of Hurricane Maria, Puerto Rico was hit with another earthquake Wednesday (this time a 5.2 magnitude). This tremor shook the island leaving more Puerto Ricans scared to enter their homes, for fear that the next tremor will turn it to rubble.

What kind of relief funding will they receive?

"They need to do a major emergency designation (that may not be the technical term)," explained Vamos4PR executive director. "There was already a first (designation) that was issued and signed by the president. The governor then conducts an assessment and after the assessment they do another submission indicating (to the president) the estimates for damage." According to Cuevas, the government of Puerto Rico will submit the major emergency designation paperwork in about five days, but they have not heard from the president about it.

Another immediate need on the island is mental health professionals. So many families are suffering from anxiety and fear. That anxiety is causing them to lose sleep, worried that overnight the next earthquake will destroy their home. That's why Vanessa Torres, a psychiatrist with Crearcon Salud, is traveling to Puerto Rico this weekend.

While she's there, she plans to deliver basic needs like bedsheets and household items to those in need. But even more than that, she's planning to deliver mental health crisis management training. 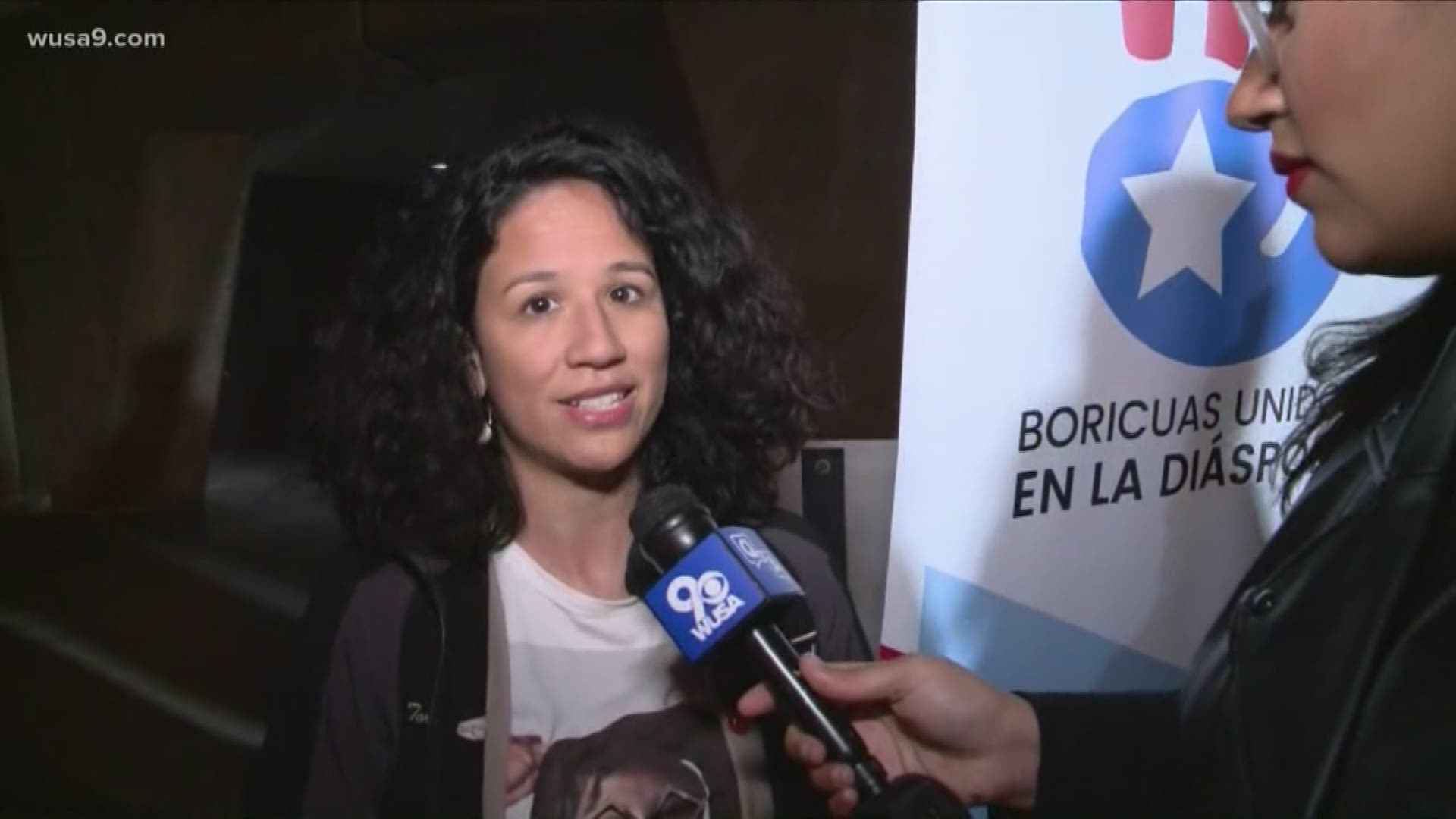 "(Since Maria) we've focused mainly on resiliency efforts working with community leaders who are burned out. {We help them] care for themselves in order for them to be good leaders and care for others," Torres explained.