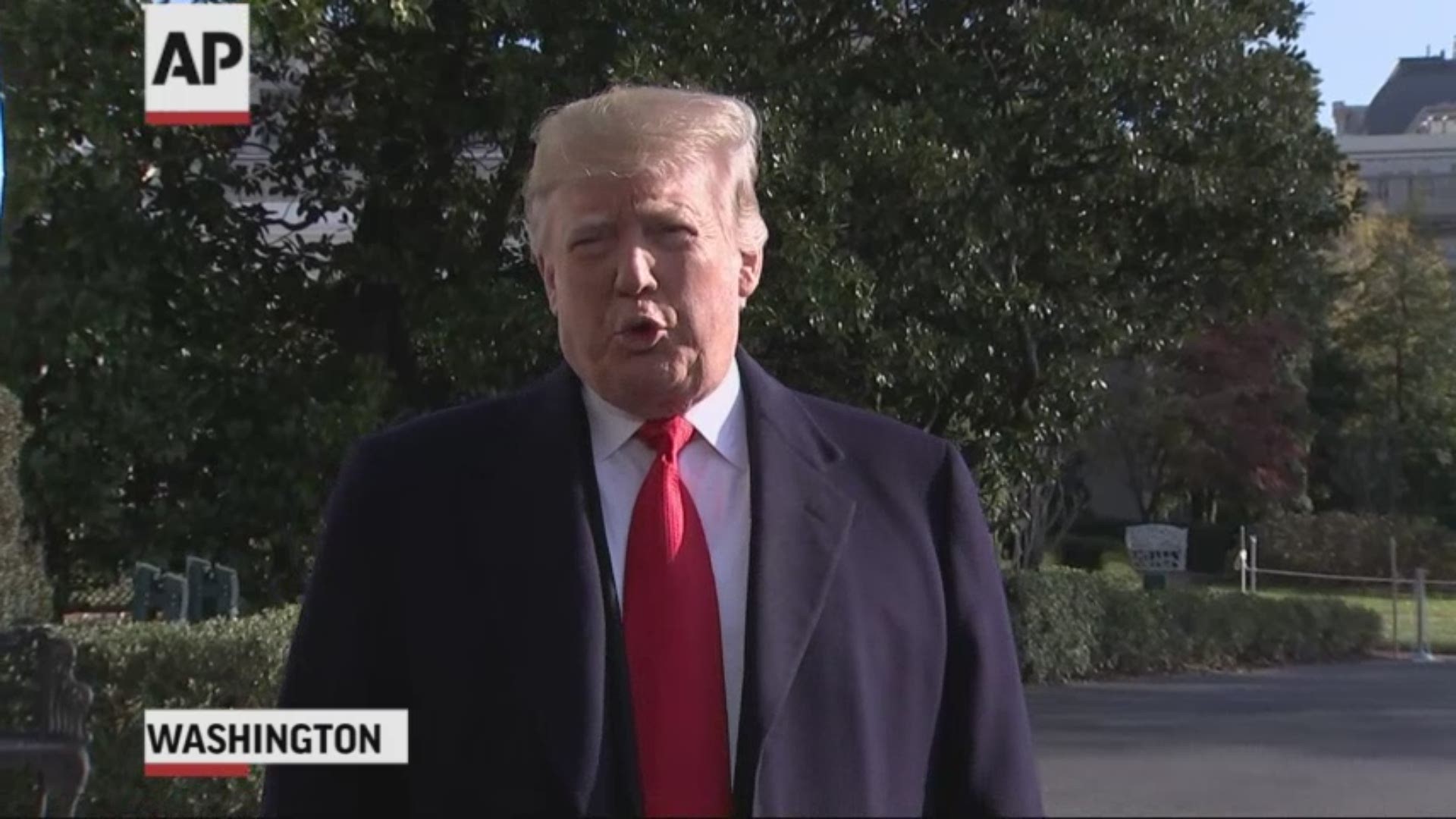 Cohen is scheduled to be sentenced next Wednesday in New York federal court. He pleaded guilty to federal charges and cooperated in multiple state and federal probes over several months, including having seven meetings with special counsel Robert Mueller's team.

Cohen's lawyers, in their own filing last week, said he should be spared any prison time.

Last week, Cohen pleaded guilty to lying to Congress. In August, he admitted to campaign finance fraud and bank frauds, among other charges.