In a video to promote World Mental Health Day, Prince Harry invites Ed Sheeran over to his home. But it becomes quite clear the two weren't on the same page. 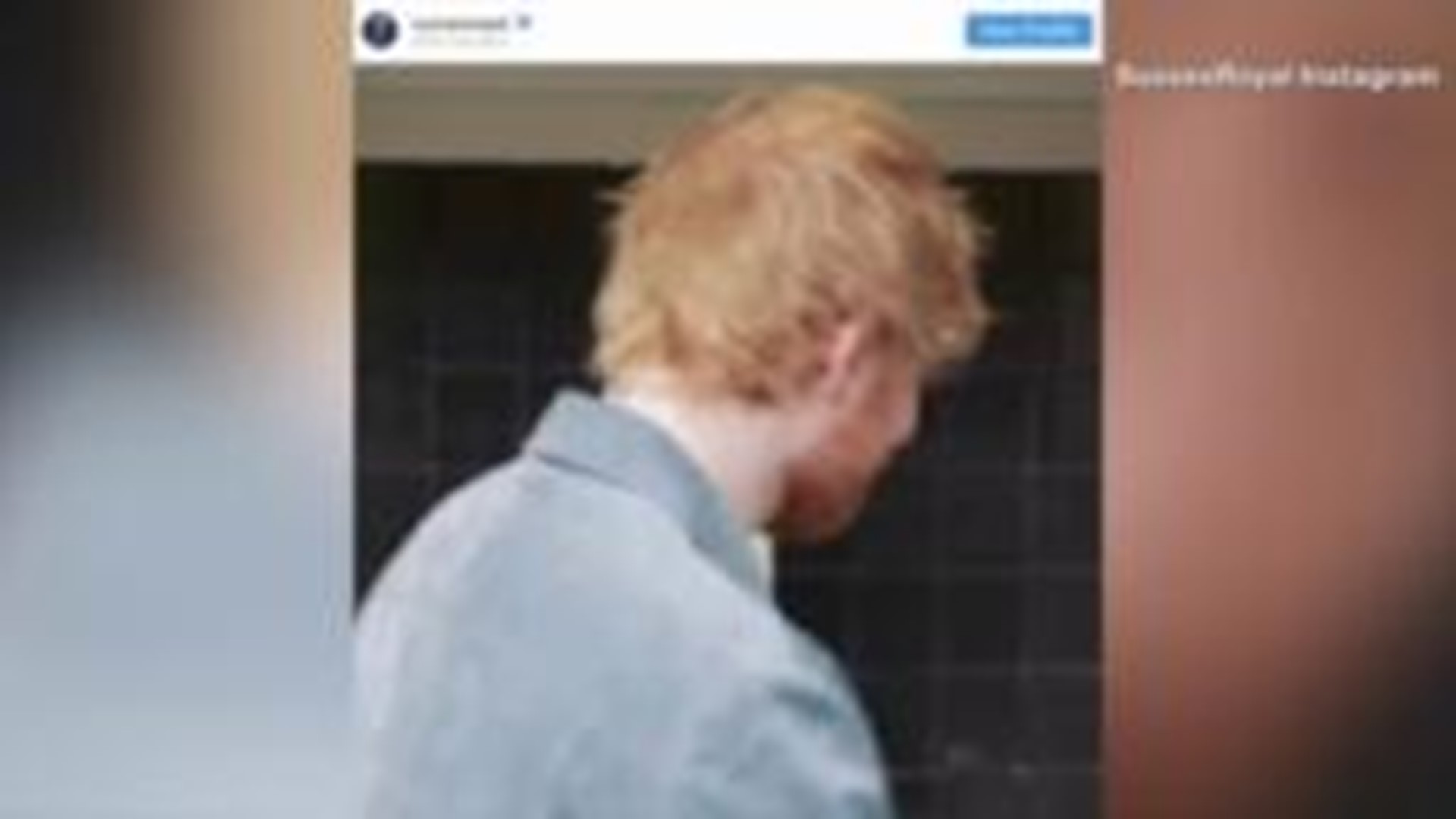 Ed Sheeran and Prince Harry are teaming up to bring attention to World Mental Health Day and providing some laughs along the way.

In a video posted Thursday, Sheeran begins by talking about how he's heading over to meet Harry, the Duke of Sussex, to work on a "charity video."

Upon arrival at Prince Harry's "house," featuring a doorbell ringer that plays "God Save the Queen," the two get down to business and Sheeran talks about how the project is something he's "quite passionate about."

"This for me, is a subject and a conversation that's just not talked about enough. I think that people all over the world are suffering," Prince Harry explains.

When Sheeran reveals he's been writing a song about the yet-to-be-mentioned topic, Prince Harry is overjoyed.

But then it becomes abundantly clear they weren't quite on the same page, as Sheeran describes how people don't understand what it's like "for people like us."

"I just feel like it's time that we stood up and said, you know we're not going to take this anymore, we're ginger and we're going to fight," Sheeran explained.

"Oh yeah, yeah, course, I definitely knew that," Sheeran says as he begins to delete a document titled "Gingers Unite."

The video finishes on a more serious note, with the two sharing a message about World Mental Health Day and looking out for one another.

"Reach out, make sure that your friends, strangers, look out for anybody who might be suffering in silence. We're all in this together."

The video quickly racked up millions of views after being posted on Ed Sheeran's Instagram, along with Prince Harry and Meghan Markle's official account.