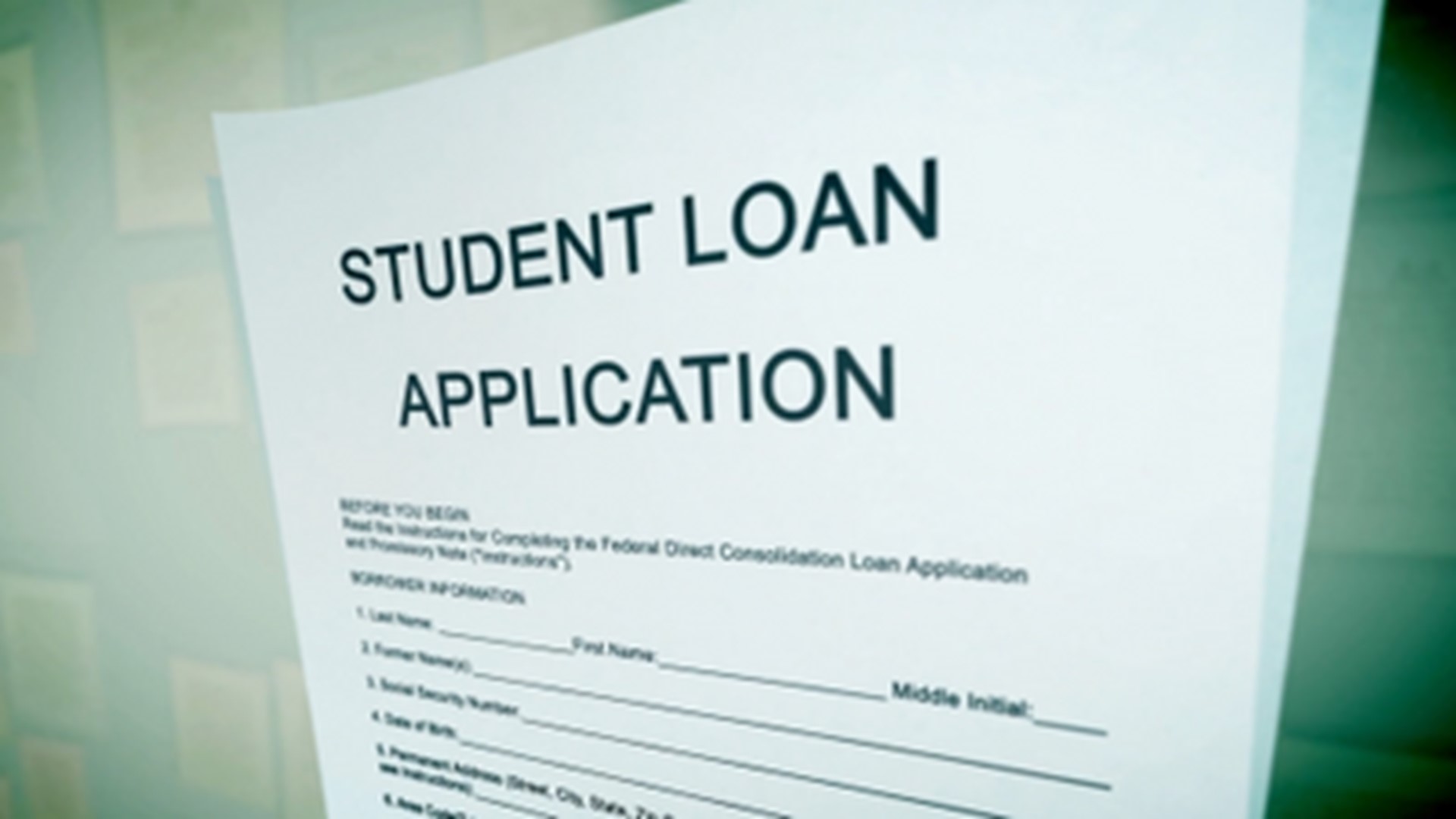 WASHINGTON D.C., DC — President Donald Trump released a budget for the fiscal year 2021 on Monday that would slash many programs to help individuals with student loan debt.

Trump's plan titled, “A Budget for America’s Future," suggests cutting student loan spending by $170 billion by 2030. The reductions include what the Trump administration calls “sensible annual and lifetime loan limits.”

As part of the proposed budget, the Public Service Loan Forgiveness program would be eliminated. It's a federal program, created in 2007 by President George W. Bush, that forgives federal student loans for borrowers who are employed full-time by a U.S. federal, state, local, or tribal government or not-for-profit organization. Workers can have the rest of their federal loans forgiven once they make 120 qualifying monthly payments while working at least 10 years in one of the eligible positions.

Forbes reported that the president and Education Secretary Betsy DeVos claimed that they want to balance the needs of both student loan borrowers and federal taxpayers. They argue that eliminating this program would save the federal government money from not having to forgive potentially billions of dollars of federal student loans.

However, others believe that the program is vital to attract and retain individuals to enter public service and non-profit jobs, many of which pay lower salaries than private-sector roles.

"Student loans is $170 billion in savings," White House budget director Russ Vought said in a press briefing Monday. "We are able to rationalize the many different loan forgiveness programs into one loan forgiveness program to have debt relief after 15 years of students paying for, as a percentage of their monthly income. And then after 30 years, graduate students would have debt relief. So again, we believe that very real beneficiaries will see a benefit from the federal government making this reform."

According to Forbes, Trump's plan to replace the program would be an income-based repayment plan that would forgive federal student loans for undergraduate borrowers after 15 years of student loan payments.

The budget also eliminates subsidized student loans such as the Federal Supplemental Education Opportunity Grants and federal Stafford loans, according to the Center for American Progress.

In the full budget, Trump requested $66.6 billion for the  U.S. Department of Education, trimming the budget by $5.6 billion. His past two budgets also tried to eliminate the Public Service Loan Forgiveness program and the subsidized student loans.

President Trump's budget plan doesn't have many fans, among either his GOP allies or opposition Democrats, but it's a measure of the president's priorities as he seeks a second term.

Trump's fiscal missive contains plenty of nuggets for budget geeks but little for Washington's deficit scolds, who see its prescriptions for balancing the budget within 15 years as unrealistic.