1,000 tons of plastic rain is falling across the US

It's ending up in protected wilderness areas, according to a new study, and that amount may be a conservative estimate. 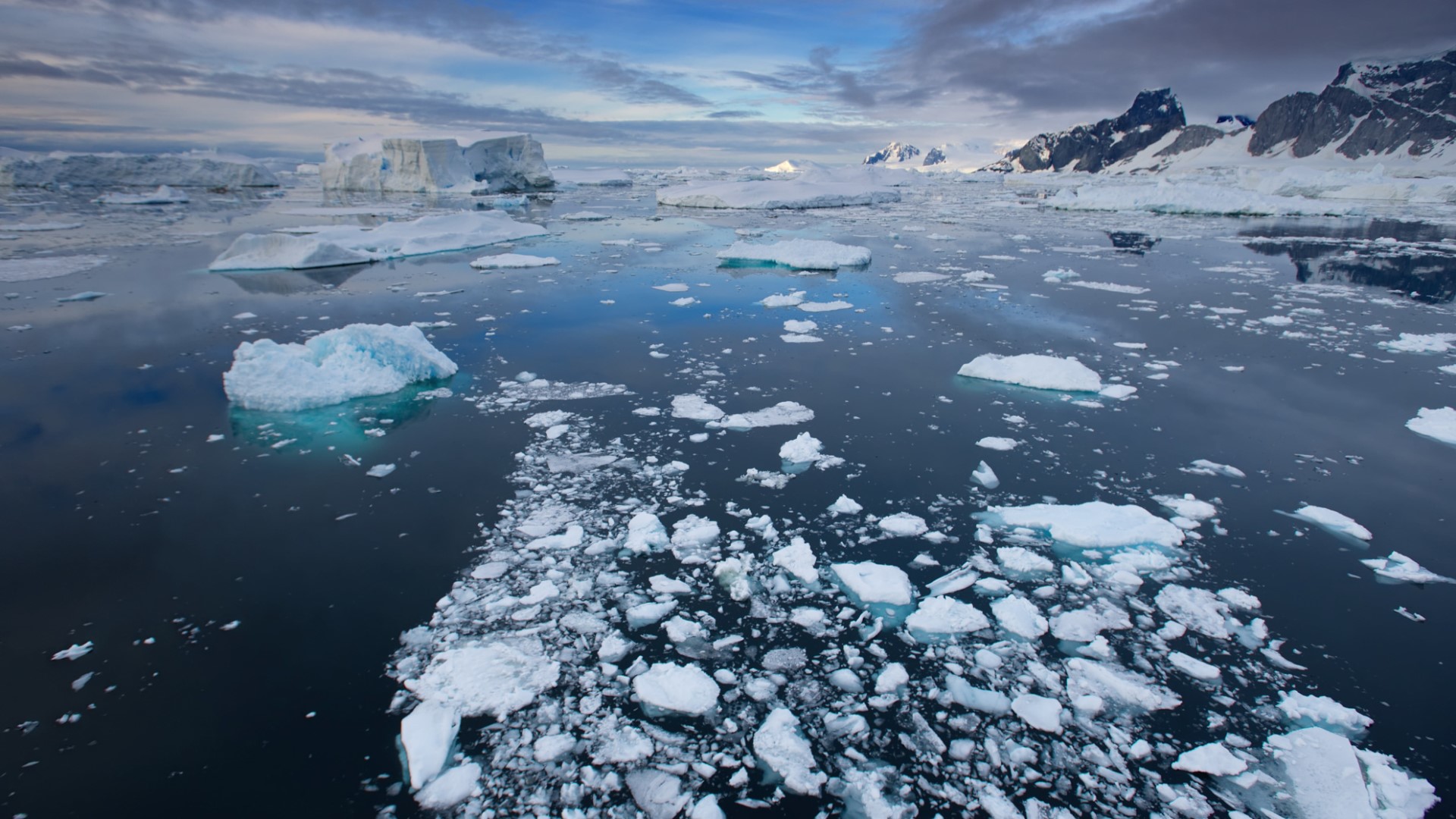 Plastic is not just filling our landfills, rivers and oceans. It's also raining down on America's protected wilderness, a new study reveals.

Researchers at Utah State University have found that more than 1,000 tons of plastic microparticles fell over a 14 month period in 11 national parks and other protected wilderness areas of the United States, transported through the atmosphere.

The findings are published in the journal Science titled "Plastic Rain in Protected Areas of the United States."

“We were shocked at the estimated deposition rates and kept trying to figure out where our calculations went wrong,” said Assistant Professor Janice Brahney, lead researcher, in a statement. “We then confirmed through 32 different particle scans that roughly 4% of the atmospheric particles analyzed from these remote locations were synthetic polymers.”

The researchers say more than 1,000 tons of microplastics are deposited onto protected lands in the western U.S. each year. That's the equivalent of 123 million plastic water bottles.

And they say that's a conservative estimate. The amounts could be much larger.

The researchers say these deposits of plastic into wilderness areas have the potential to affect ecosystems and the food chain.

“This ubiquity of microplastics in the atmosphere and the subsequent deposition to remote terrestrial and aquatic environments raise widespread ecological and societal concerns,” Brahney said in a statement. “Identifying the key mechanisms of plastic emission to the atmosphere is a first step in developing global-scale solutions.”

RELATED: VERIFY: Does 90% of ocean plastic come from 10 rivers in Africa and Asia?