You could own this Picasso, if you buy a $108 raffle ticket for a good cause

Profits from the raffle will help provide clean water for 200,000 people in Cameroon, Madagascar and Morocco. 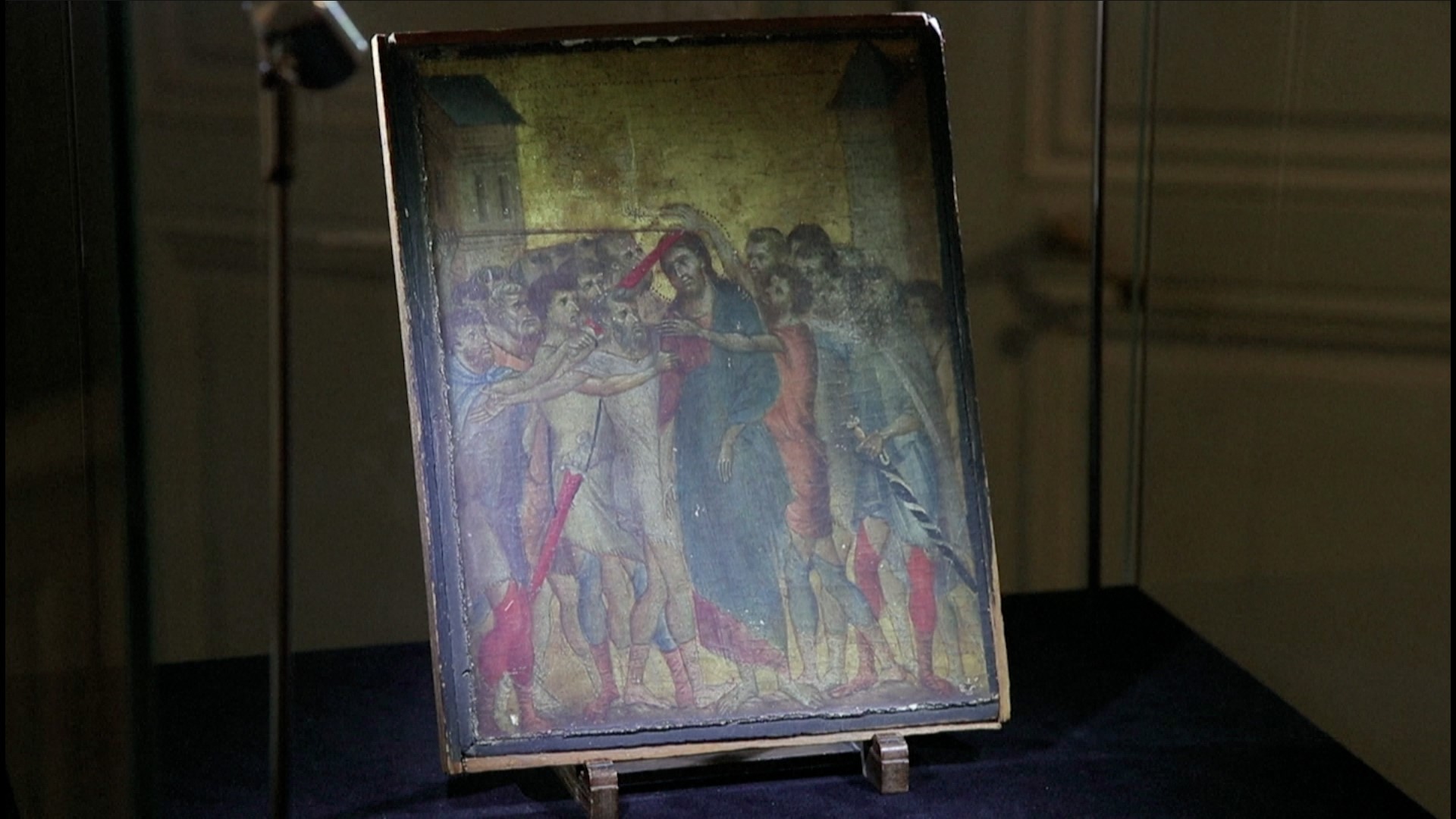 PARIS, France — Art lovers have the chance to own a Picasso painting! The artwork, valued around €1 million, is being raffled off. The ticket price? Just €100 ($108).

Picasso's oil on canvas 1921 painting, "Nature Morte" depicting a newspaper and a glass of absinthe, is being raffled off for a good cause. The Paris-based non-profit Aider les Autres (translated as “Help the Others”) is hosting an international raffle called “1 Picasso for 100 Euros."

Profits from the raffle will go to CARE International to provide clean water for 200,000 people in Cameroon, Madagascar and Morocco.

“Besides the colossal waste of time, [women and girls] are at risk as they walk alone along remote paths and tracks,” Aider les Autres explains. “Girls are also more likely to miss school because of lack of hygiene, especially during their menstruation. By providing clean water, we will increase girls’ attendance by many thousands.”

Anyone can purchase a ticket for the chance to win the signed and dated masterpiece. However, the organization is only selling 200,000 tickets, which is expected to generate almost €20 million for the organization.

There will be a live drawing in Paris on March 30, 2020, under the supervision of a Court Officer.

CNN reported that the painting is currently at the entrance of the Picasso Museum in Paris, where it will remain until the raffle drawing.

RELATED: Banksy's Valentine's Day mural covered after it was defaced

A previous Picasso raffle drawing in 2013 was won by a man from Wexford, Pennsylvania.