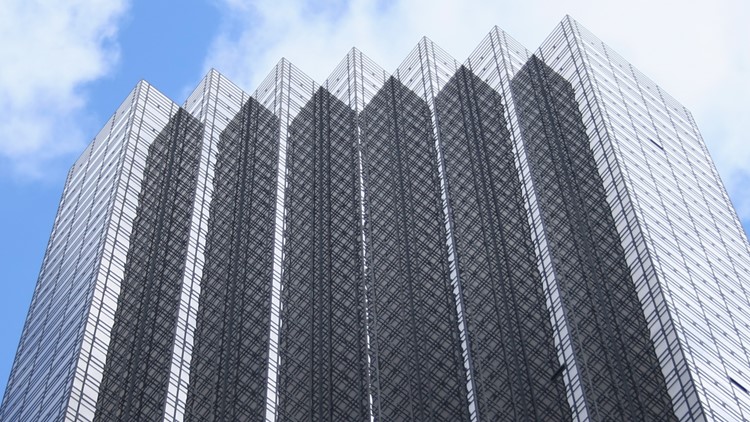 NEW YORK — An online petition to rename Fifth Avenue in front of Trump Tower in New York in honor of former President Barack Obama has gathered more than 75,000 signatures.

The petition on MoveOn.org cites among Obama's accomplishments "saving our nation from the Great Recession; serving two completely scandal-free terms in office; and taking out Osama bin Laden, the mastermind behind September 11th, which killed over 3,000 New Yorkers."

It asks for Fifth Avenue between 56th and 57th streets to be renamed for Obama.

If the street name was changed, the address of Trump Tower would be 725 President Barack H. Obama Avenue.

Elizabeth Rowin, who started the petition, told Newsweek she meant it as a joke, but she says she heard from members of the New York City Council who say they want to pursue the idea.

Newsweek pointed out, however, that the honoree has to be dead for at least two years before starting a petition. Rowin said she thinks an exception can be made.