During a speech in St. Louis, the former Vice President misspoke and claimed he was an 'OBiden-Bama Democrat.' 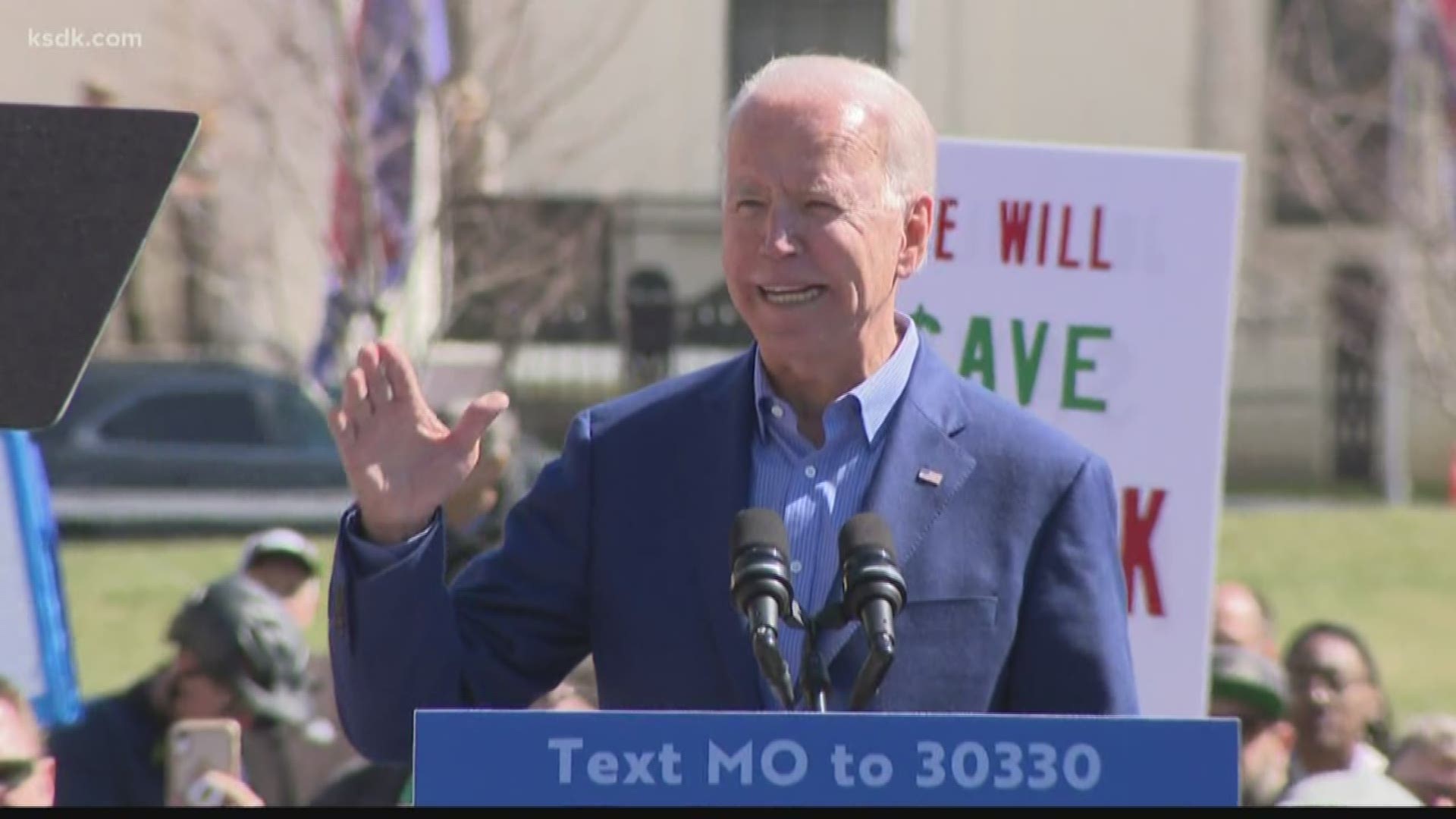 He made a little mistake while addressing the crowd.

Throughout his speech, Biden encouraged the audience to get out the vote and he highlighted his record as Vice President in the Obama administration. His speech comes after winning the most delegates during Super Tuesday, beating Vermont Senator Bernie Sanders.

Watch his flub below:

Twitter users noticed the gaffe and how little he spoke to the crowd. During his speech, Biden also claimed former Democratic presidential candidate Kamala Harris endorsed him, but she hasn't.

So, who votes next? The next election is Tuesday, March. 10, with primaries in Idaho, Michigan, Mississippi, Missouri, North Dakota and Washington state.

Democrats Abroad will also vote. Then there will be a caucus in Northern Mariana on March 14.

Arizona, Florida, Illinois and Ohio vote on March 17 followed by Georgia on March 24. After that, there are still 22 states and three territories left to vote between the end of March and early June.

The next debate is scheduled for March 15 in Phoenix, Arizona.