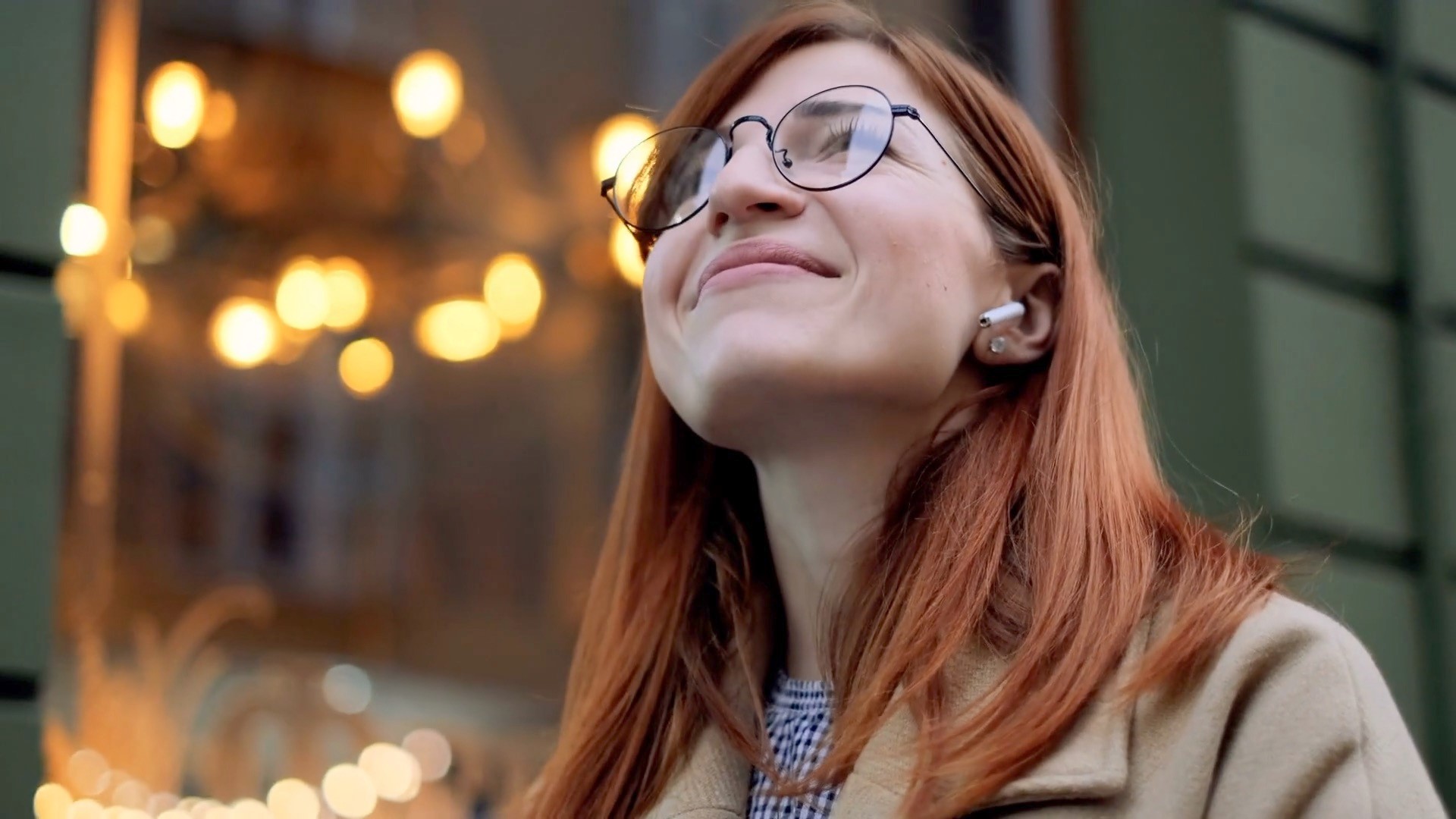 Just in time for the holidays, Nordstrom is selling $60 cords to connect to wireless AirPod earphones to make sure they don't get lost. People on social media feel like they just went through a time warp.

AirPods, the $160 - $250 earphones, are meant to give cord-free freedom to Apple device users. Now, there's apparently enough demand for a way to put them back on a cord that someone came up with this idea.

People on Twitter noted the irony of Nordstorm selling the Tapper Airpod Carrying Strap, which is described as a "magnetic-locking leather strap" that lets users wear the AirPods around their neck when not in use. While the cord doesn't plug into the Apple device, it still adds something the earphones were designed to eliminate.

Credit: TEGNA
A leather cord sold by Nordstrom for $60 meant to keep AirPod wireless headphones from getting lost.

"Buy this strap for your AirPods to prevent losing them for more than it would cost to buy wired Apple headphones!" tweeted Jake Mendel.

"Guys. We had this. It was cheaper and you didn’t want it anymore," tweeted Jay Holder.

Then, there was the sarcasm.

"I think I’m late to this but l love it. And for the low price of $60! If only there was a lower cost way of keeping track of AirPods, like some kind of cord that could hook to your phone," tweeted Adam Millsap.

And the requisite concern about what this says for the fate of the human race.

Amazon is selling cheaper, off-brands for as little as $5.10.