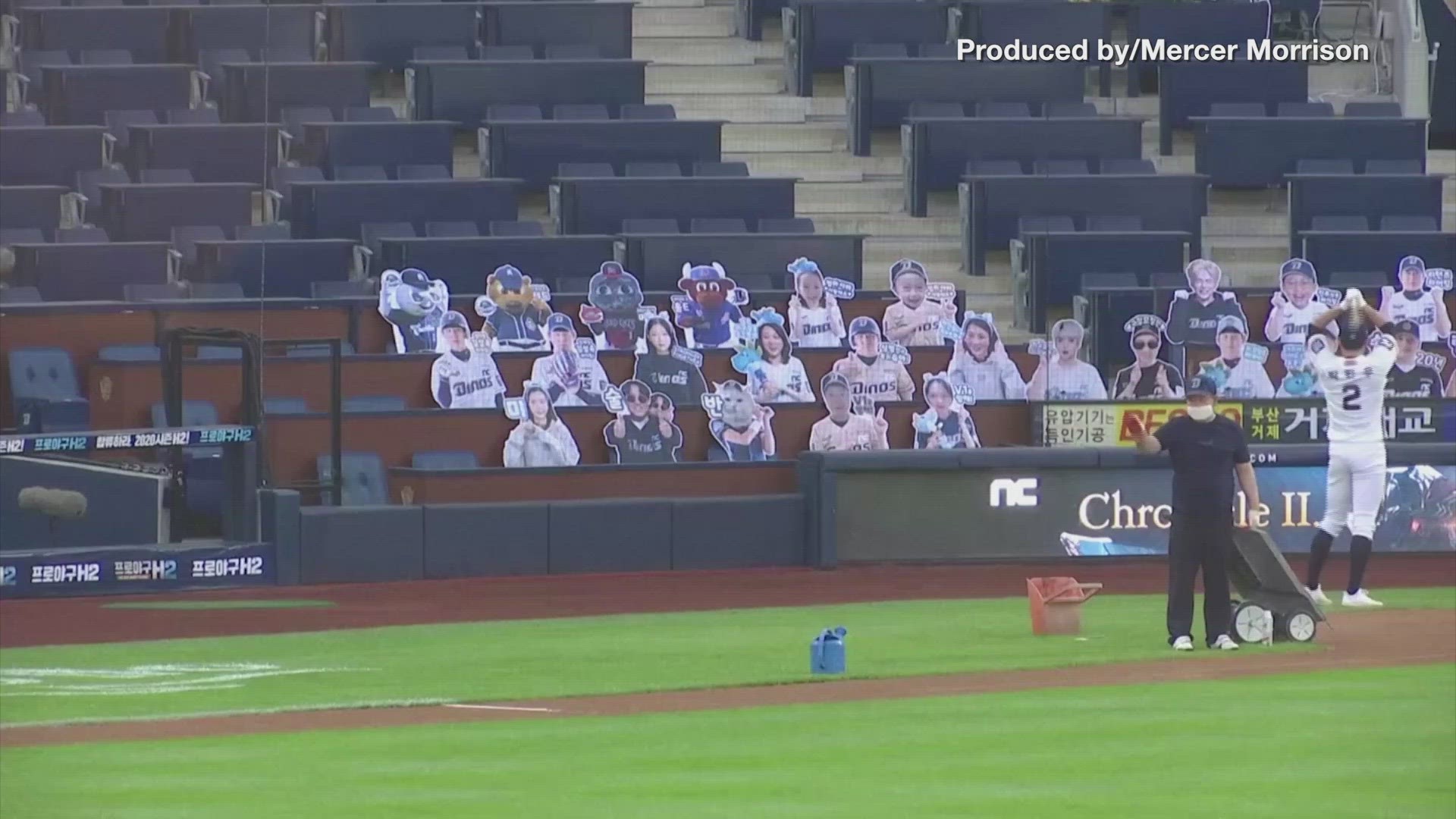 On the NBA side, the A-Rod and J-Lo group reportedly includes Bradley Beal from the Washington Wizards and Denver Nuggets center Mason Plumlee.

The group has already submitted an initial bid of $1.7 billion, though the New York Post reported that hedge fund billionaire Steve Cohen has the top bid of $2 billion so far. Cohen had initially agreed to a tentative deal to buy the team last winter for $2.6 billion, but the deal fell apart earlier this year, according to Forbes.

Lopez and Rodriguez told ESPN that they "couldn't be more excited to have such high-quality individuals as part of our group."

The power couple have reportedly put $300 million of their own money toward their group's bid for the team.

Credit: Charles Sykes/Invision/AP
Alex Rodriguez, left, and Jennifer Lopez arrive at the Oscars at the Dolby Theatre in Los Angeles. Rodriguez and Lopez are engaged. The couple posted an Instagram photo of their hands with a massive engagement ring on Lopez’s ring finger.

According to the New York Post, Mets COO Jeff Wilpon would prefer to sell the team to Alex Rodriguez and Jennifer Lopez's group if their offer is at least close to the best bid at the end of the auction.