Need a side gig? 2020 US Census begins hiring campaign

The Census Bureau needs to fill 500,000 part-time jobs for America's head count which happens every 10 years. 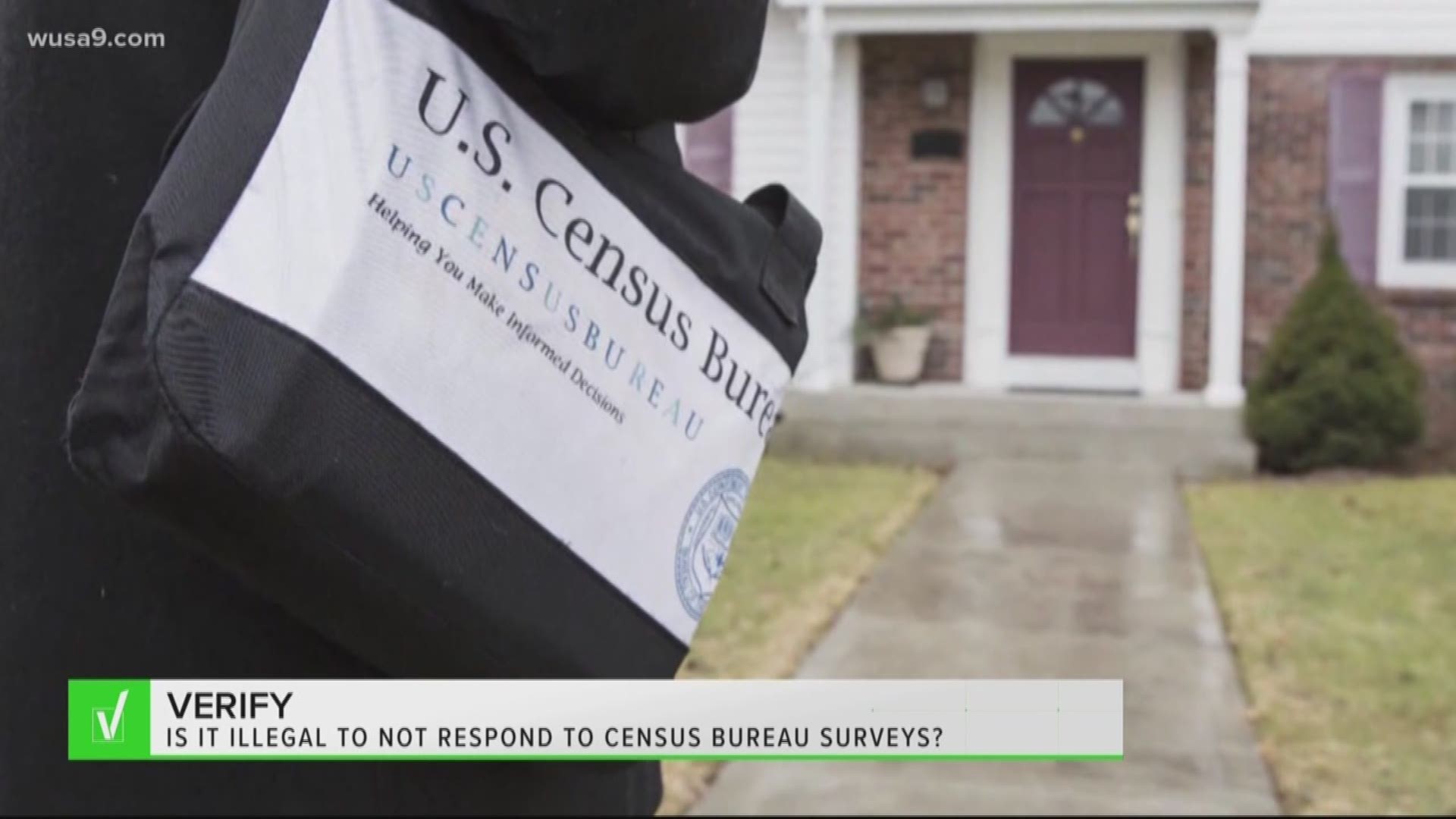 Need some extra money on the side? The U.S. Census Bureau says it's hiring for the 2020 Census.

The bureau said Monday it will be hiring more than 500,000 temporary and part-time workers for several types of jobs. That includes census takers who go door-to-door and office workers.

Pay will be between $13 and $30 per hour, depending on where in the country you live. You can apply online here and learn how much you can make in your area. Census takers must be 18, a U.S. citizen, have a valid Social Security number, and pass a criminal background check.

RELATED: VERIFY: Yes, it's illegal if you don't respond to the 2020 Census

The bureau is selling its jobs not as full-time employment, but as a side hustle. It says it has tried recruiting taxi and ride-hailing drivers for companies like Uber and Lyft because they can work during their off-hours.

“You can work your 40-hour-per-week job and work for us on the weekends and be successful," said Jeff Behler, a Census Bureau regional director. 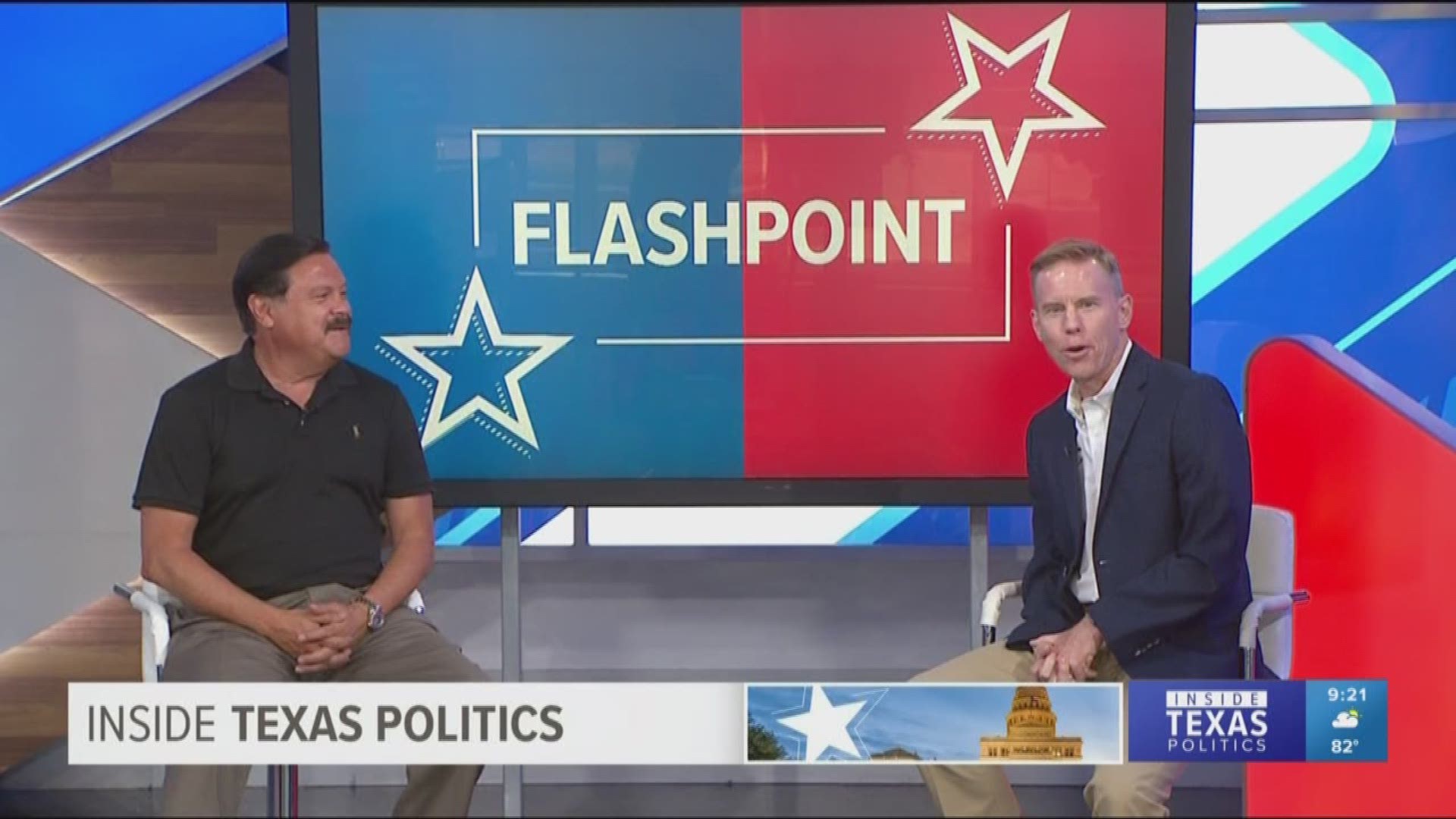 Census Day is April 1, 2020 -- that's when everyone in the U.S. will have been invited to take part in the census, which is required by law. For the first time, the census will be available online. Residents will also have the chance to answer by phone or paper questionnaire.

If someone doesn't respond by April 1, 2020, that's when the census takers start going door-to-door.

Before all that, the bureau says it will start this month updating its maps and address lists to look for new homes that didn't exist when the last census was taken in 2010. About 50,000 temporary workers will spend six weeks confirming some 50 million addresses.

The Bureau also said it will look to hire people who can speak languages besides English, and people who live in a neighborhood with large numbers of immigrants.