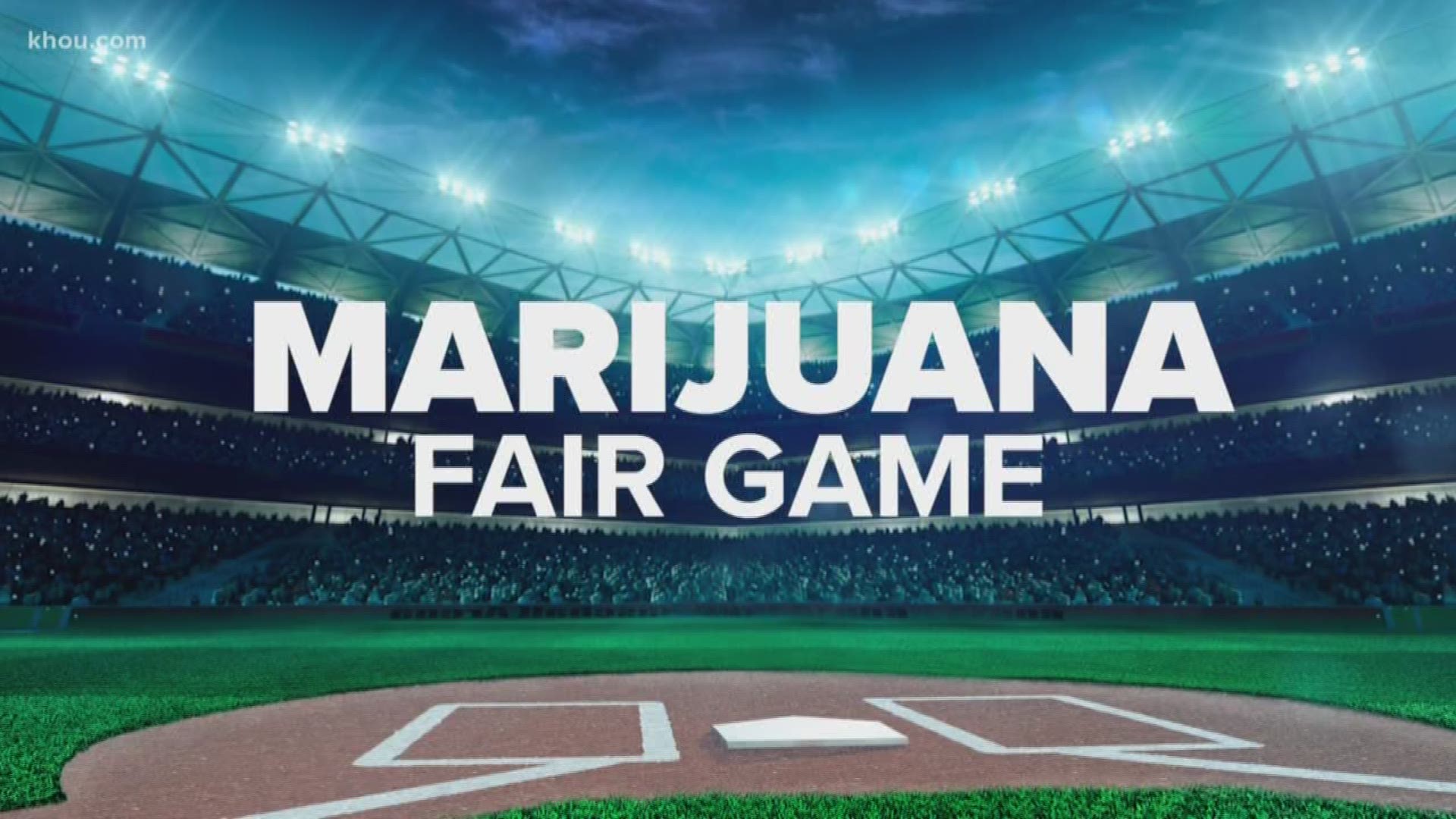 Major League Baseball will start testing for opioids, fentanyl and cocaine. But only players who do not cooperate with their treatment plans will be subject to discipline.

Marijuana, THC and CBD will be removed from the list of drugs of abuse and will be treated the same as alcohol as part of changes announced Thursday to the joint drug agreement between MLB and the players' association.

Testing until now had been limited to performance-enhancing substances and banned stimulants.

"Players are overwhelmingly in favor of expanding our drug-testing regimen to include opioids, and want to take a leadership role in helping to resolve this national epidemic," players union head Tony Clark said.

MLB Deputy Commissioner and Chief Legal Officer Dan Halem said he commends the players union for their thoughtful approach to this issue.

"The opioid epidemic in our country is an issue of significant concern to Major League Baseball. It is our hope that this agreement - which is based on principles of prevention, treatment, awareness and education - will help protect the health and safety of our Players," Halem said in a statement.

U.S. Drug Czar Jim Carroll called the historic agreement "an example of how we can all work toward a common goal and save more of our friends, family members, and neighbors from dying of a drug overdose. By coming together, the parties are implementing positive change that has the potential to save lives."

The updated policy will be effecting starting with 2020 Spring Training.