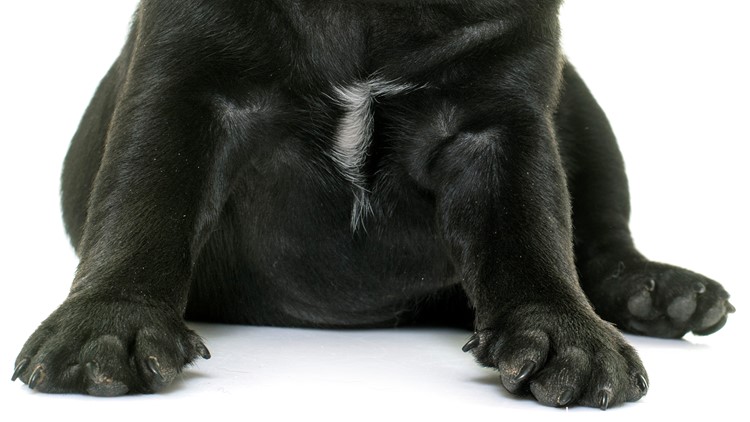 WASHINGTON — Just before Thanksgiving, a family in New York let their dog, Piper, go outside to use the bathroom, but the little pug never returned. As mother April Licata describes it, it was "a long two and a half weeks for my oldest two children, Carter and Natalie."

The family thought they would never see their dog again. Their son, Carter, first met Piper on his 12th birthday. His mother says he dreamed of having a black pug, and it finally came true. When Piper went missing for those weeks it devastated Carter.

Then, amazing news from the Genesee County Animal Shelter. Someone found Piper -- news the family thought would never come.

RELATED: Man saves dog from elevator as doors separate it from owner

As Carter was being picked up from school, April set up a surprise reunion between the two best friends. It's an amazing early Christmas gift that will melt your heart. An emotional Carter could hardly contain himself when he saw Piper waiting to greet him.