Milwaukee Police were seen entering the MolsonCoors campus wearing ballistic gear, and reports said a MolsonCoors employee received an email regarding a shooting. 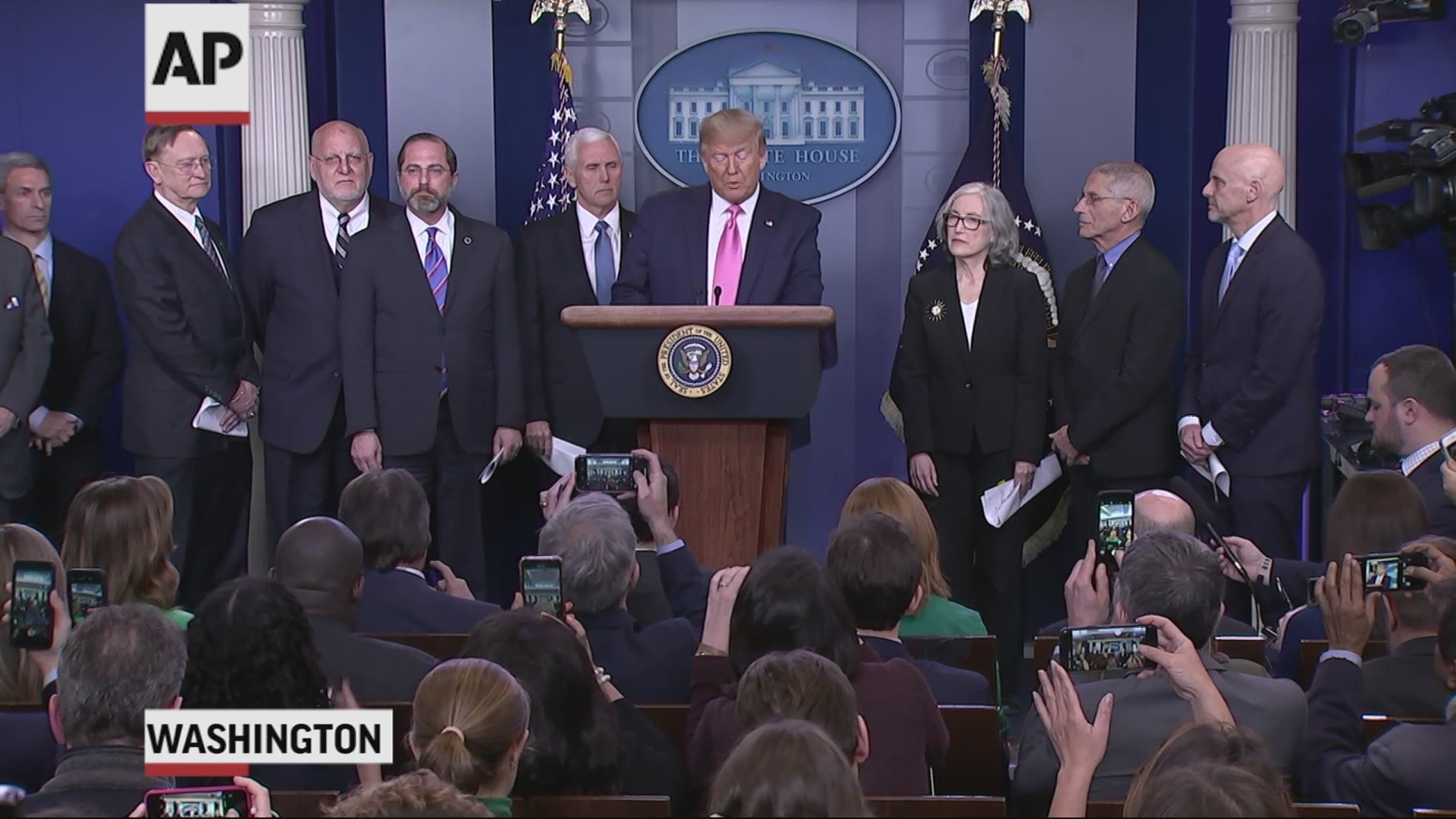 MILWAUKEE — A gunman who opened fire in Milwaukee at one of the nation's largest breweries has killed five employees before taking his own life, police said.

Police identified the shooter who attacked the Molson Coors complex as a 51-year-old Milwaukee man who worked there.

The shooting occurred on Wednesday at a sprawling facility that includes a mix of corporate offices and brewing facilities. More than 1,000 people work there. It's widely known in the Milwaukee area as “Miller Valley," a reference to the Miller Brewing Co. that is now part of Molson Coors.

At a news conference Wednesday night, Milwaukee Mayor Tom Barrett noted that the brewery site has been part of the city for decades. He said the community is grieving, and called the shooting a cowardly, violent act that's far too common in the country.

Roughly 800 miles away from Washington, Milwaukee police Chief Alfonso Morales spoke to reporters alongside Barrett at another press conference in Wisconsin shortly after the shooting, saying that as police responded to the incident, "officers noticed the gunman, a 51-year-old Milwaukee man, deceased apparently from a self-inflicted gunshot wound."

Morales said over 1,000 people were working at the site when the shooting happened. He said Wednesday night that no members of the general public were involved and all employees were cleared to leave to go home.

The police chief also said that the victims' names would not be released Wednesday out of respect for traveling family members.

The mayor had told reporters, "six families are grieving because of the horrific act of this individual." Wisconsin Governor Tony Evers came to the podium and held a short moment of silence in honor of the victims.

Molson Coors tweeted earlier that an "active situation" had occurred at their Milwaukee facility. The company said they had been "working closely with the Milwaukee Police" and would provide updates.

Molson Coors CEO Gavin Hattersley said in the statement that the gunman was an active employee.

WISN-TV in Milwaukee reported that Molson Coors employees received an email about an active shooter in the area. Morales confirmed that the company's executive team were all out of state when the shooting occurred.

Wisconsin U.S. Sen. Tammy Baldwin wrote on Twitter, "Gun violence has taken too many lives in Milwaukee and the mass shooting today is heartbreaking."

Milwaukee police had asked that people stay clear of the area and no helicopters or drones be flown over the site for “officer safety purposes.” WTMJ-TV reported that facilities in the area including the brewery campus and a nearby school were on lockdown as police continued their investigation.

Molson Coors executives were at a convention in Houston, and reportedly made an announcement about the incident and flew back to Milwaukee.

Molson Coors holds tours for the public and is a popular stop for people visiting Milwaukee.

RELATED: There were more U.S. mass shootings in 2019 than days on the calendar