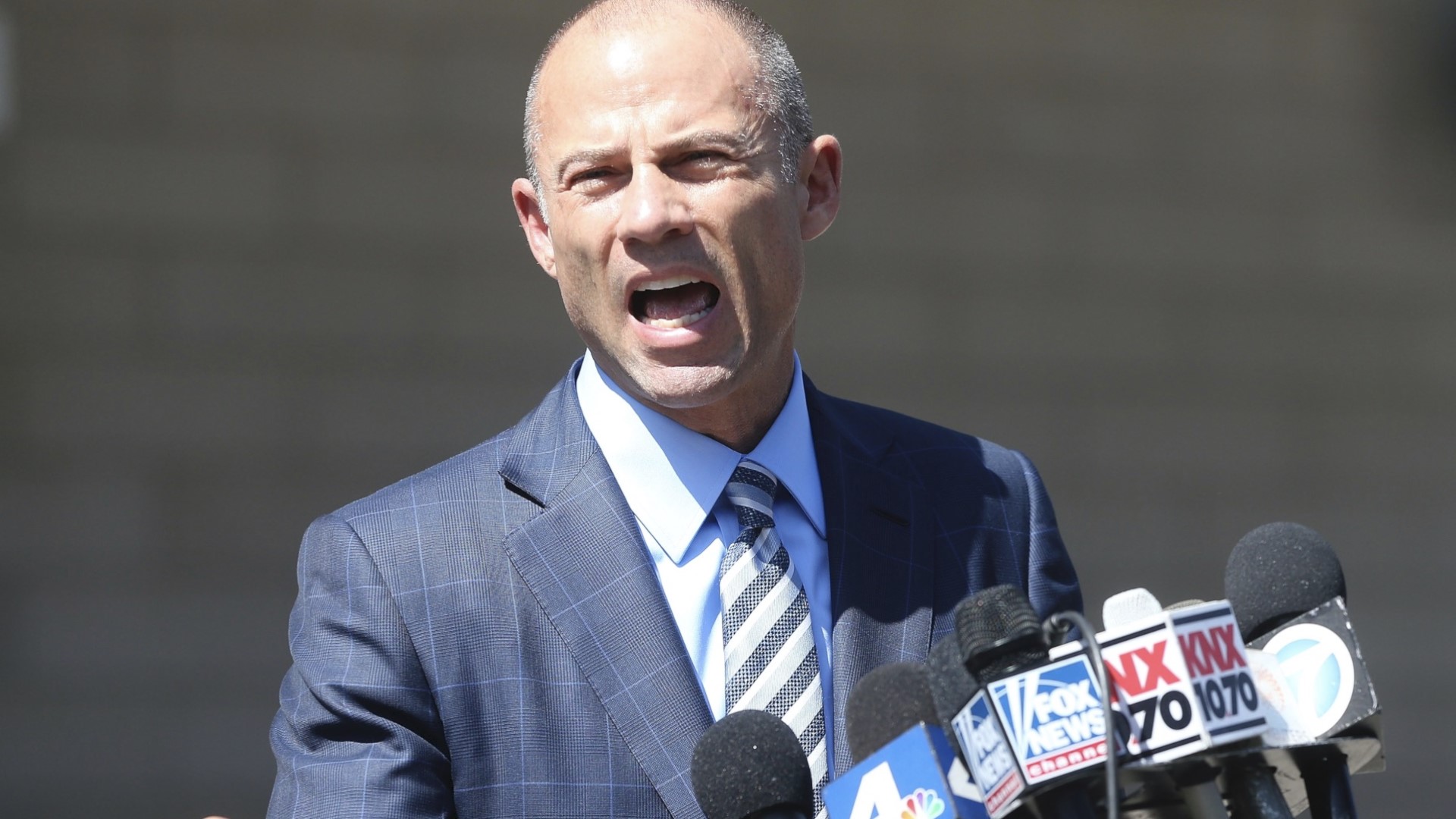 Michael Avenatti was found guilty on all counts in his Nike extortion trial.

The verdict against Avenatti was returned Friday by a federal jury in Manhattan finding him guilty of extortion, wire fraud and transmission of interstate communications with intent to extort. It followed a three-week trial in which prosecutors claimed Avenatti made threats to use his media access to hurt Nike's reputation and stock price unless the apparel company paid him up to $25 million.

Avenatti did not testify, but his lawyers said he was following the wishes of an amateur youth basketball league director who wanted him to force Nike to fire corrupt executives and fix its culture.

According to CNBC, Avenatti was $10 million in debt when he made threats to Nike. The disgraced lawyer still faces two other federal criminal cases including one for trying to swindle former client Stormy Daniels out of $300,000 in book sales.

Avenatti's sentencing date is set for June 17 where he could face up to 42 years in prison.