The outspoken star of the U.S. women's soccer will also talk to Hasan Minhaj and Pulitzer winner Nikole Hannah-Jones in a cultural conversation. 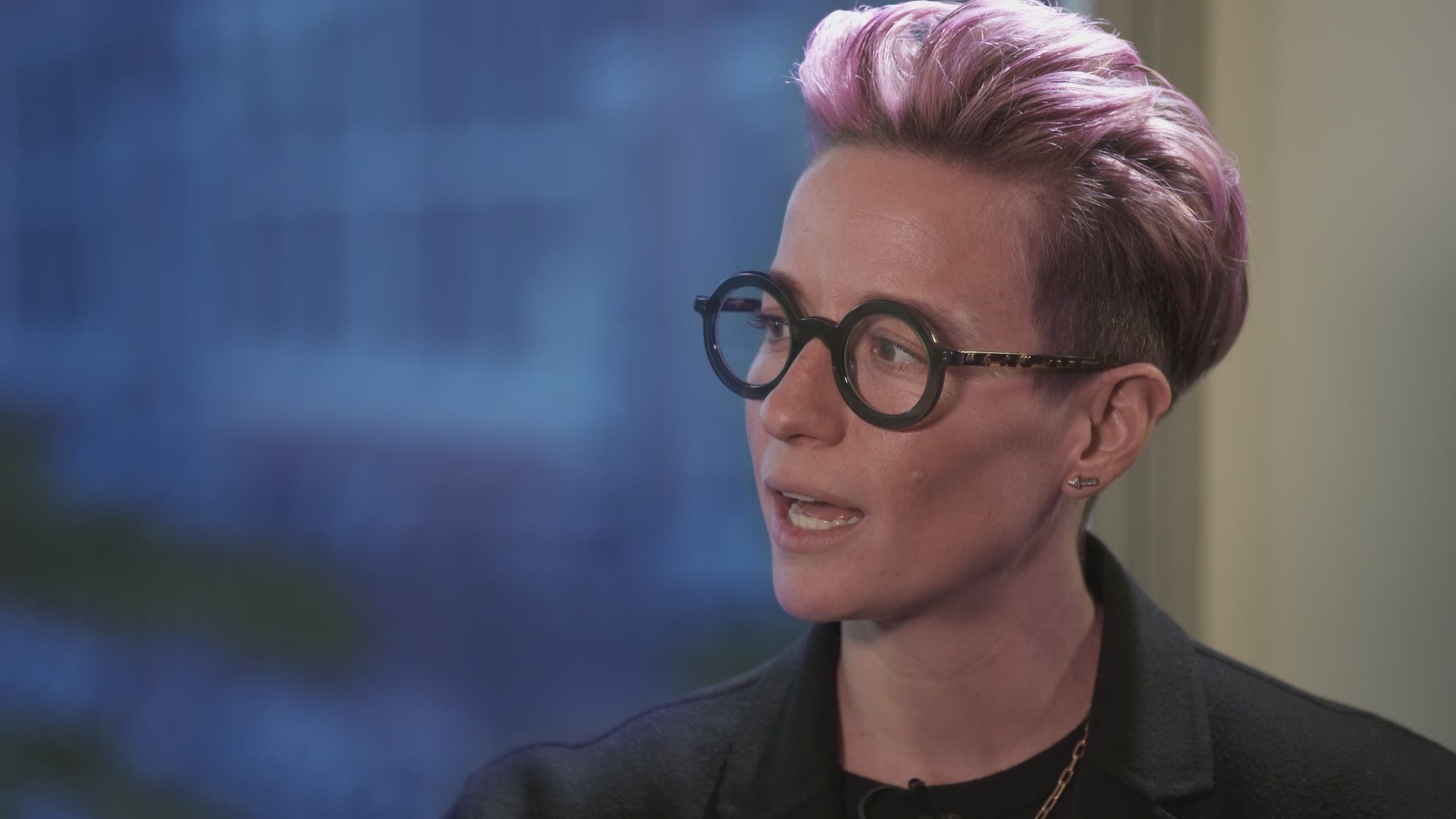 Editor's note: The interview in the video above is from December 2019.

U.S. Women's National Team soccer star Megan Rapinoe is hosting a new talk show on HBO aimed at bringing high-profile names together for cultural conversations about what is happening in America today.

“We are grateful Megan Rapinoe would choose HBO as home for this conversation and look forward to more opportunities with her to continue this dialogue,” HBO Sports Executive Vice President Peter Nelson said in a statement “Megan is fearless in speaking out on issues.

Rapinoe is as known for her activism as she is for her accolades on the pitch. She was one of the first athletes to take a knee during the national anthem in solidarity with Colin Kaepernick years ago. She was also outspoken during Team USA's 2019 World Cup title run while winning awards as the top player of the tournament and the top scorer.

RELATED: Megan Rapinoe is Sports Illustrated 2019 Sportsperson of the Year

RELATED: Who is US soccer star Megan Rapinoe?

"It is an honor to host a show with a critical conversation between some of America's most innovative thought leaders,” said Rapinoe in a statement.

RELATED: Rapinoe stands by statement about not going to White House