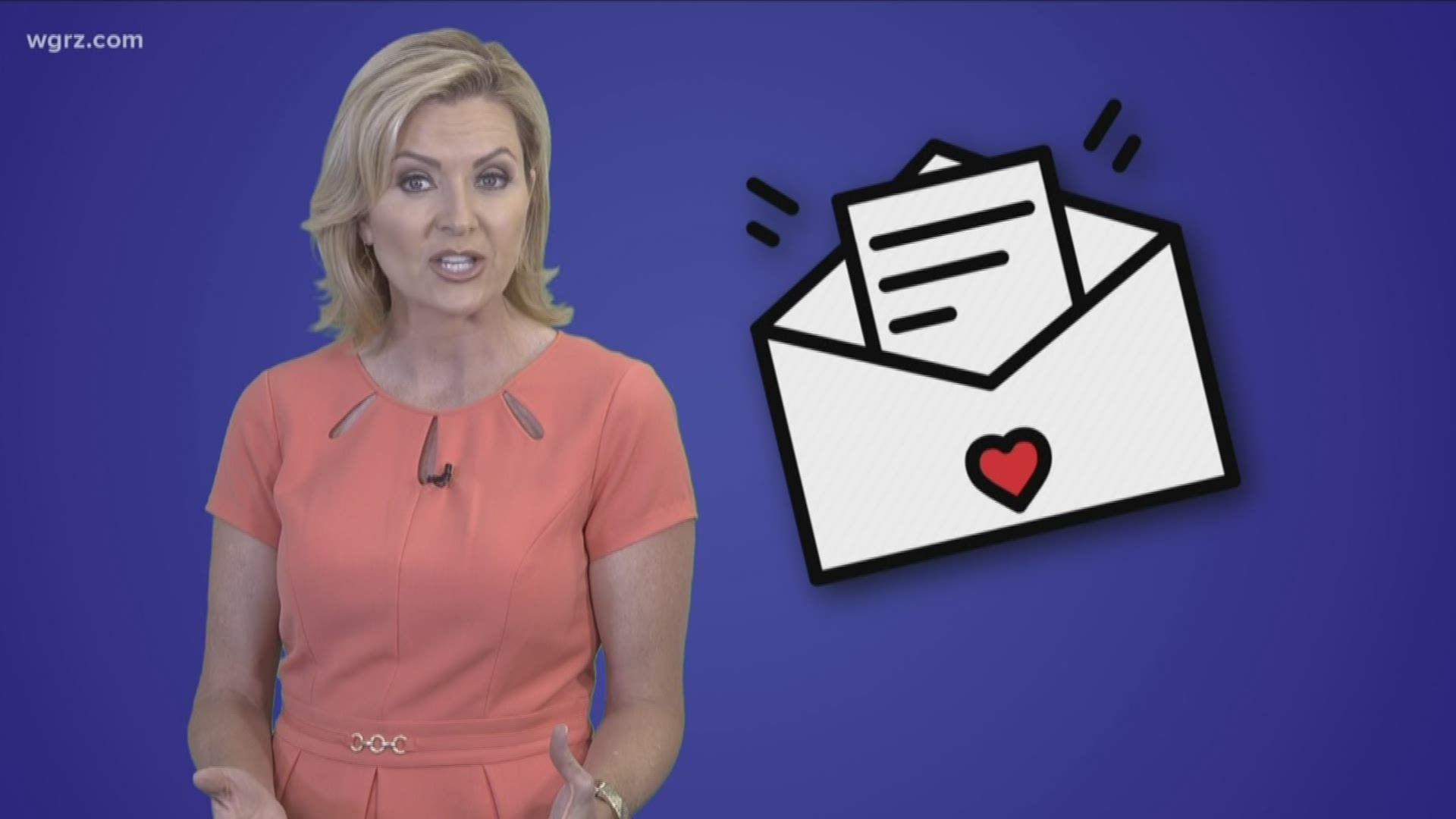 NEW YORK — The Federal Trade Commission is suing Match Group for allegedly using notifications about phony profiles to trick consumers into paying for a subscription to dating site Match.com

The site lets people create profiles for free but they need to pay for a subscription to respond to messages. Match sent emails to non-subscribers telling them they had received a response on the site.

But the FTC said Wednesday that Match sent millions of emails about notices that came from accounts already flagged as likely fake.

Nearly 500,000 people between June 2016 and May 2018 subscribed to Match.com after receiving communications from fake profiles, the FTC said.

RELATED: Do Not Press 1 If You Get This Call

Match did, however, prevent subscribers from getting email from suspected fake accounts, the FTC says.

Prices for subscriptions vary, from $20-plus to $30-plus a month depending on the length of time users subscribe for. There are also a variety of add-ons that can be bought.

The FTC also alleged that Match didn't adequately disclose the requirements that consumers needed to get Match's offer of free six-month subscription if they did not "meet someone special." And that it didn't provide a simple enough system for cancelling subscriptions.

Match Group said it blocks 96% of bots and fake accounts within a day. It said the accusations were without merit, supported by misleading figures.

"The FTC has misrepresented internal emails and relied on cherry-picked data to make outrageous claims and we intend to vigorously defend ourselves against these claims in court," a company statement read.

TEGNA Staff contributed a response from Match Group to this report.